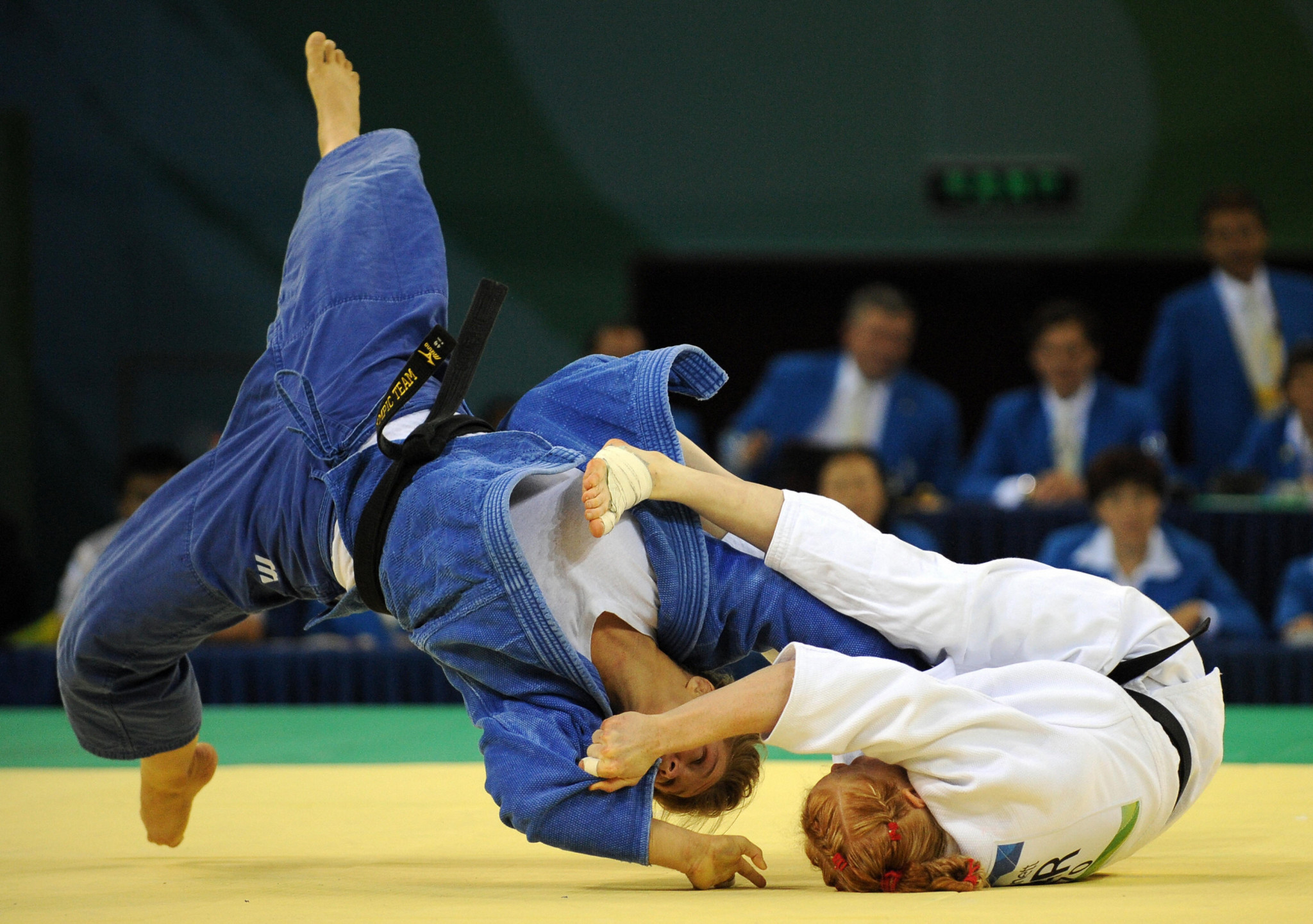 Finances, education and marketing were all on the agenda at the 73rd European Judo Union (EJU) Ordinary Congress in Istanbul.

The presentations were initiated by the general treasurer Laszlo Toth, who said the EJU had managed to maintain stable finances despite the challenges posed by COVID-19.

He claimed the body had attracted several new sponsors since the beginning of the pandemic, which was instrumental in keeping it afloat.

Refereeing director Alexandr Jatskevich then detailed the introduction of a referee online test aimed at testing judo knowledge and improving the standard of officiating.

Work is also in place with the sport's National Federations to conduct refereeing seminars hosted by the EJU Referee Commission.

"First of all, a few words to remind us all that Jigoro Kano created judo primarily as an education tool which has since also become a worldwide global sport," said EJU vice-president Jane Bridge.

"As you know, our EJU motto is 'judo more than sport', but we like to think of it, not just as a slogan, but a vision.

"We believe judo is not just for elite performance; it’s also important for the young, old, the different, to practice judo.

"We believe that the benefits derived from practicing judo contribute to building better people."

Deals have been struck with the InterContinental Hotels Group, Hilton and Marriott to provide discounted accommodation in and out of events.

The EJU's headquarters had moved from Malta to Austria, it was also announced.

Following the Congress, a gala dinner was hosted by the Turkish Judo Federation, celebrating Europe's Olympic gold medallists from Tokyo 2020.

France's Clarisse Agbegnenou and Lasha Bekauri of Georgia were unable to attend, but their awards were accepted by French Judo Federation President Stephane Nomis and coach Aleks Gvinashvili, respectively.