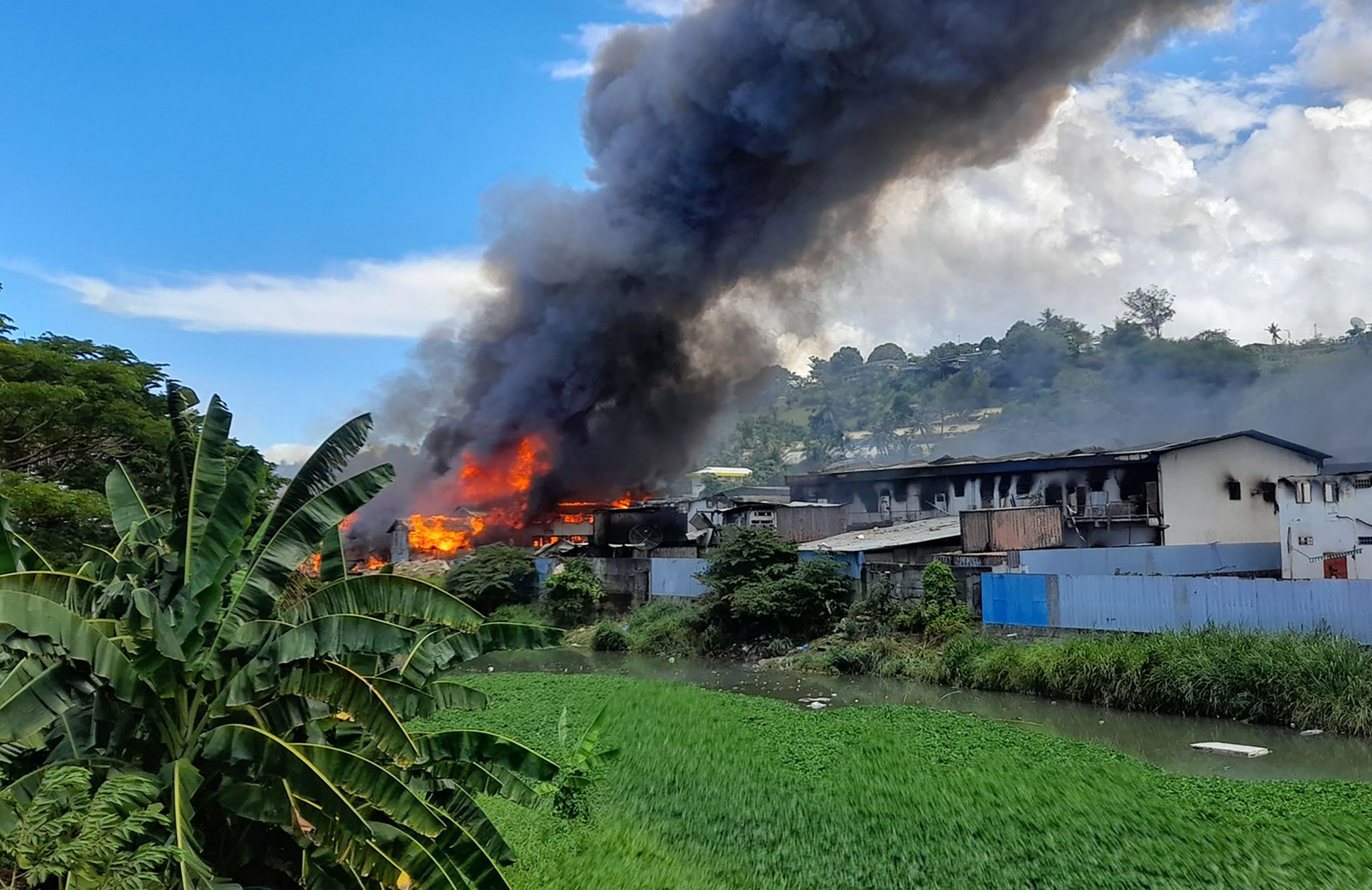 The National Olympic Committee of Solomon Islands President Martin Rara has called upon athletes, officials, and all individuals involved in the country's sporting federations not to take part in anti-Government riots that are currently taking place in the capital of Honiara.

Rara has urged athletes not to get involved for their health and safety.

"I on behalf of them wish to appeal to the following: sports federation members, athletes and officials of our sporting federations, clubs of our city and the provinces and associations of our National Federations," wrote Rara in a statement.

"The experience that the city has gone through cannot be accepted by the sporting communities and the very people who wish to see sports in our country.

"Therefore, I stand to appeal to all sports people to refrain from involving in any criminal activities in our city.

"Our call as an athlete or as representatives of our sporting bodies should be a role model that people continue to cherish in our communities and our villages.

"So, I appeal once again to all our good sports men and women that you are tasked to look after the sports infrastructure in our country and therefore, let's all team together to effect change at this time by being responsible to our sports leaders and our sport conditions and do the right thing.

"Please continue to stay home and reflect on what will be the cause of these happenings and how it will impact us all."

The Governor of the country's central bank - which estimated that the riots cost the equivalent of 15 per cent of annual economic output - called for future protests not to damage critical infrastructure.

The crisis has been fuelled by poverty, unemployment and inter-island rivalries in the nation and was exacerbated by Sogavare's decision to switch the Solomon Islands' diplomatic allegiance from Taiwan to China in 2019.