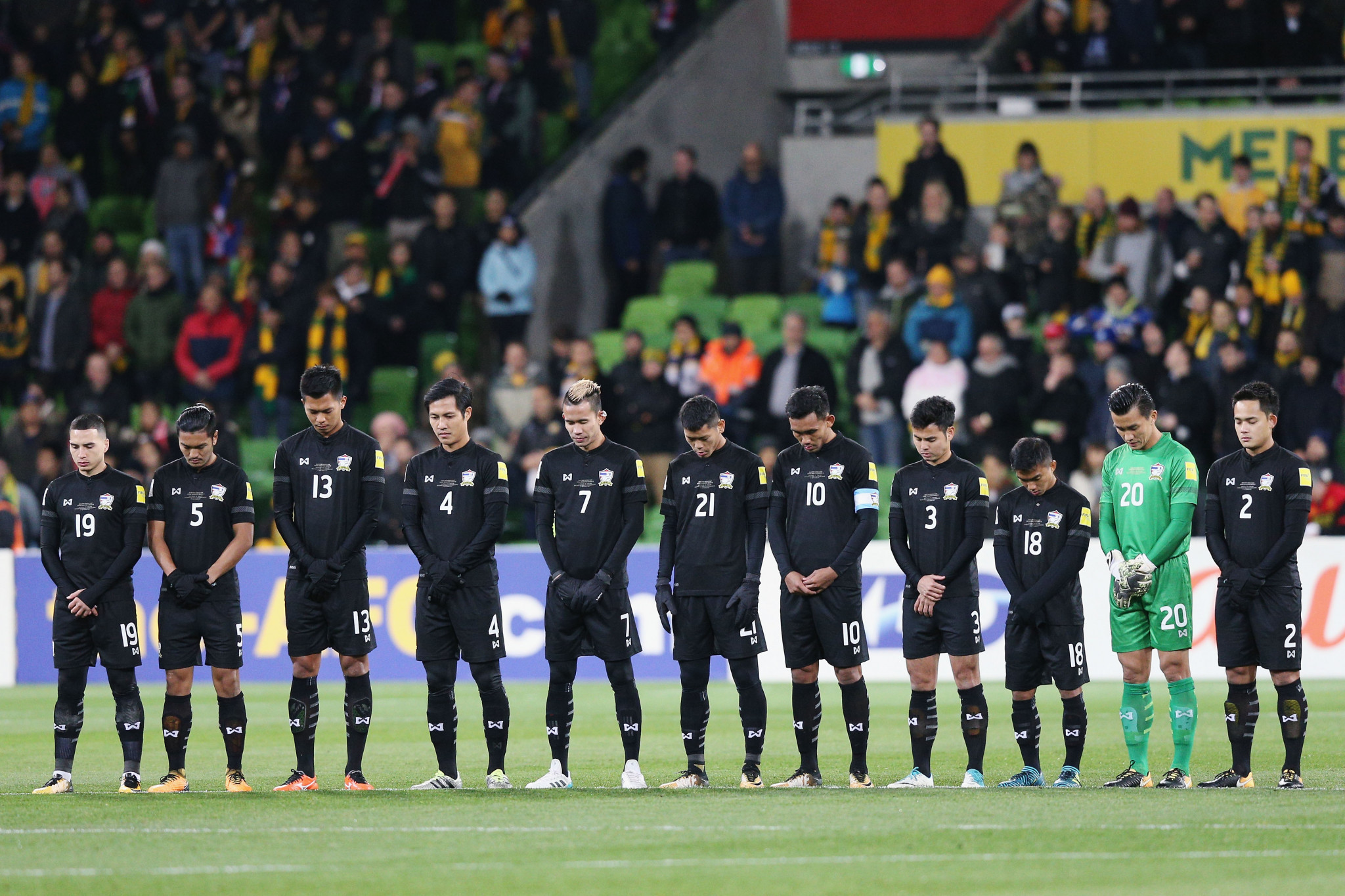 Thailand had won back-to-back titles in 2014 and 2016 but were beaten in the semi-finals by Malaysia in the last edition of the tournament in 2018.

Manager Alexandré Pölking emphasised that the team are aiming for victory at the Suzuki Cup.

"We have a clear target to bring the trophy back home, of course we know that Vietnam as the champion is a strong team but Thailand has a very good history in this tournament and we are strongly motivated," he said.

"The players are at a very good level in terms of their fitness as the league has been continuing now for several months and although some of the overseas-based players such as Chanathip Songkrasin and Theerathon Bunmathan can’t join us for the first match, the players are in good shape and we’re planning to grow throughout the tournament."

Timor-Leste reached are the lowest-ranked team in the competition at 194th and qualified after Brunei withdraw from a qualification playoff.

Hosts Singapore join the pair in Group A - they take on Myanmar in their first match later in the evening tomorrow.

Singapore have won the Suzuki Cup on four occasions, most recently in 2012, but Myanmar are currently higher in the FIFA World Rankings at 148th to the hosts' 160th.

The Philippines complete Group A.

They were beaten by eventual winners Vietnam in the semi-finals last time out and start against Singapore on Wednesday (December 8).

Vietnam are the only team in the top 100 of the FIFA rankings taking part and start on Monday (December 6) against Laos at the Bishan Stadium.

Cambodia face 2010 winners and 2018 runners-up Malaysia earlier in the day.

Indonesia are the final team competing at the Suzuki Cup, playing Cambodia on Thursday (December 9).

Teams play each other once during the Group stage, which is due to conclude on December 19.

The first leg of the final is scheduled for December 29, and the second for January 1 2022.

The Suzuki Cup has twice been pushed back from its original date last year because of the COVID-19 pandemic.