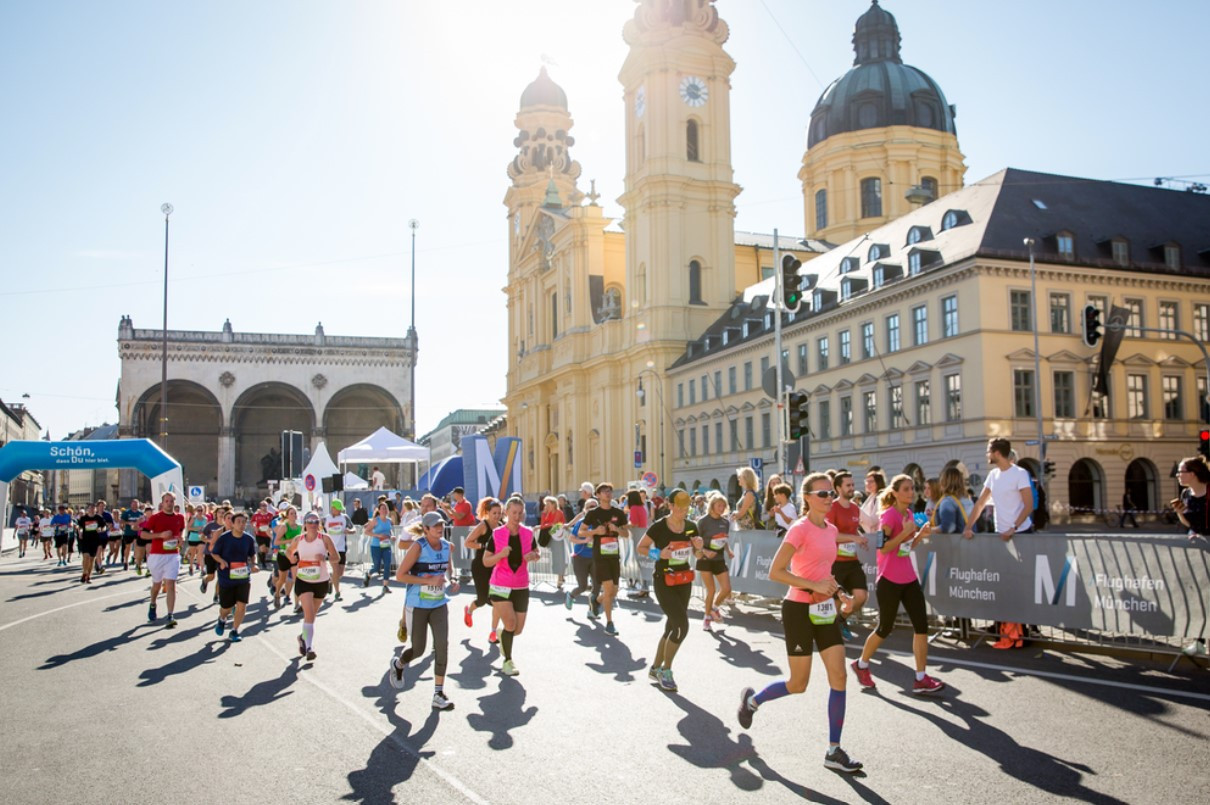 The marathon and race walk athletes at the 2022 European Championships are set to compete in the heart of Munich as the routes have been revealed.

In the marathon, runners will start from Odeonsplatz and head north towards the Siegestor monument and complete a short introductory loop.

The rest of the course makes up a 10-kilometres loop and sends athletes past Marienplatz, Viktualienmarkt, Gärtnerplatz, Isartor, the Eisbach wave and the Friedensengel through the city centre to English Garden.

Competitors will complete the loop four times before returning to the finish line at Odeonsplatz.

Several musical acts are set to perform along the route.

Spectators can also take part in the 10km circuit following the marathon as part of the event's "Run of 22" initiative.

"The anticipation for the European Championships next summer is growing," said Munich's Lord Mayor Dieter Reiter.

"The routes for the decisions in the marathon and race walking competitions have been chosen excellently with the route through the centre of Munich sure to generate enthusiasm among the spectators and athletes.

"The fact that the running circuit will be made available to all running enthusiasts afterwards is great and once again underlines the sustainable concept of this major sporting event."

A total of four winners are due to be crowned in the race walk with 20km and 35km events for men and women on the programme.

The athletes will complete a 2km circuit between Odeonsplatz and Professor-Huber-Platz before also completing a loop between the Hofgarten and the Siegestor.

The 35km event is set to make its debut at the European Championships.

"The routes will take in many of Munich’s iconic sites including the Marienplatz, the Siegestor and the finish line at the Odeonsplatz.

"I am sure that Europe’s top athletes, as well as athletics and sports fans alike, are counting down the days to what will be a fantastic multi-sport European Championships."

The European Championships are set to take place from August 11 to 21 next year with approximately 4,700 athletes competing.