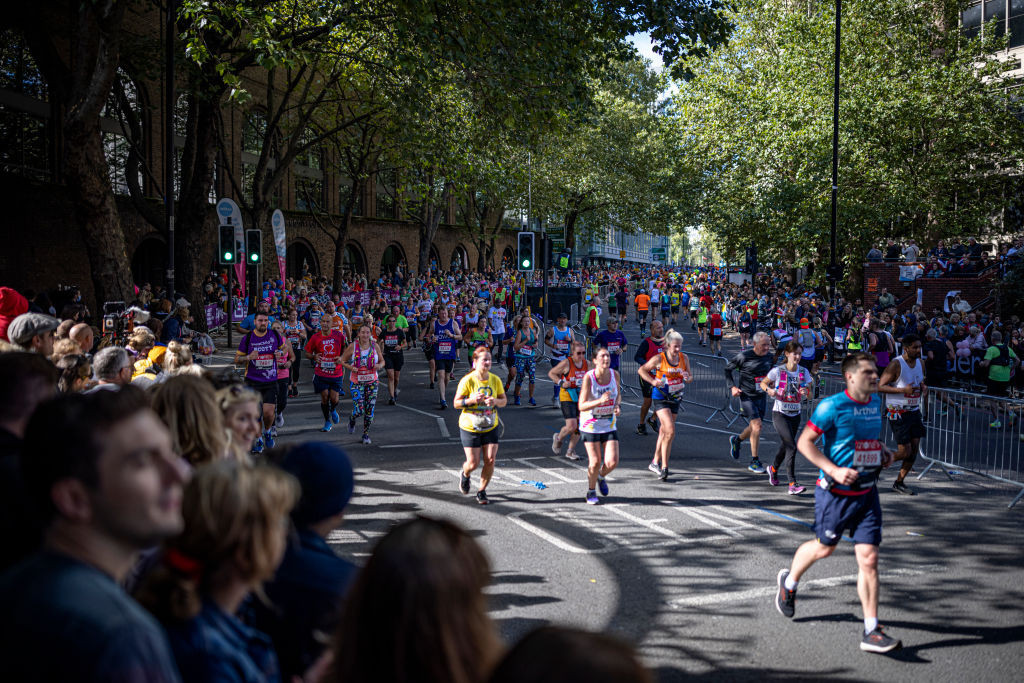 The inaugural World Athletics Road Running Championships in Latvian capital Riga will take place from September 30 to October 1 in 2023, the 226th meeting of the World Athletics Council decided today.

This new event will incorporate the existing World Athletics Half Marathon Championships and also feature the first 5 kilometres World Championships.

Mass races will be held alongside the elite championships to allow recreational runners to be part of a global festival of road running.

The Council has also confirmed that the sixth edition of the World Athletics Relays will be held in Guangzhou in China from May 13 to 14 May 2023.

Previously held in The Bahamas, Japan and Poland, this will be the second time that the World Relays will be held in Asia and the first time in China.

It will serve as a qualifying event for the 2023 World Athletics Championships in Budapest.

The 2022 World Athletics U20 Championships in Cali, originally scheduled for August 2 to 7 next year, was been moved forward by one day and will now run from August 1 to 6.

The Council meeting continues tomorrow in Monaco when members are due to hear what further progress has been made by the Russian Athletics Federation (RusAF) in its quest to be restored to full international status.

The suspension of the RusAF, first imposed in November 2015 following revelations of a state-wide doping system, was further extended by the world governing body at its virtual Congress earlier this month.

Initial approval of a plan for reinstatement was granted by the Council in March, although World Athletics President Sebastian Coe warned it was was "not the end but the beginning of a long journey, with an incredible amount of work for RusAF to do to rebuild trust...

"The Taskforce, with ongoing advice from the international experts, will monitor progress and report to Council."

On November 19, Russian Sports Minister Oleg Matytsin said he was optimistic that his country will be restored to full membership of World Athletics in 2022.

Matytsin believes the RusAF is making progress towards fulfilling the roadmap set out by World Athletics.

"Everything is moving in accordance with the roadmap that has been agreed," Matytsin told Russia’s official state news agency TASS.

The Council will be followed by the broadcast of this year’s World Athletics Awards.

Ten awards will be presented during the ceremony, which will begin at 6pm CET (GMT+1) and be streamed live on the World Athletics' YouTube channel and Facebook page.

This year’s female finalists are Sifan Hassan of The Netherlands, Faith Kipyegon from Kenya, Sydney McLaughlin of the United States, Yulimar Rojas of Venezuela - last year's winner - and Elaine Thompson-Herah of Jamaica.

The men’s finalists are Joshua Cheptegei of Uganda, Ryan Crouser of the US, Swede Mondo Duplantis, Eliud Kipchoge of Kenya and Karsten Warholm of Norway.