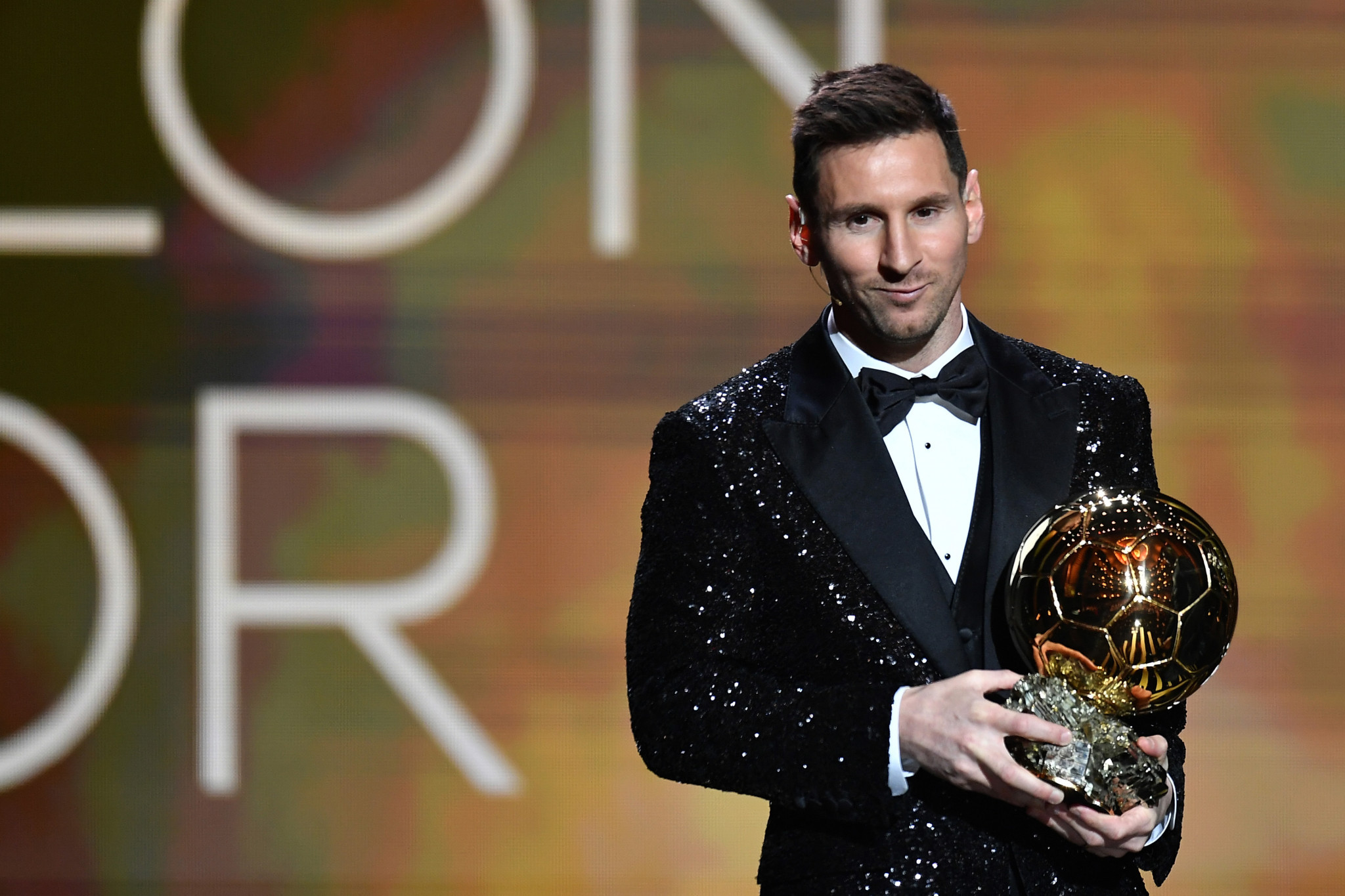 Messi, who this summer left Spanish club Barcelona, where he had spent his entire senior club career, now plays for French side Paris Saint-Germain, and has so far scored once in his seven appearances for the team.

The prize was not awarded last year due to the coronavirus pandemic, meaning Messi has won it twice in a row.

After winning the award, voted for by 180 journalists around the world, for a seventh time, Messi said it felt "incredible."

Putellas helped Barcelona to a domestic double of the Primera Division and Copa de la Reina this year, and also captained the club as they won the UEFA Women’s Champions League in 2021.

It was the first time Putellas had been nominated for the award, which she claimed ahead of Barcelona and Spain team mate Jennifer Hermoso.

Four more awards were handed out at the glittering ceremony, held at the Theatre du Chatelet.

Polish striker Lewandowski, runner-up for the men’s Ballon D’Or, won striker of the year while Italian goalkeeper Gianluigi Donnarumma, who plays for Paris Saint-Germain won goalkeeper of the year.

Spanish midfielder Pedri, 19, who plays for Barcelona was named young player of the year while English team Chelsea, who won the UEFA Champions League this year, won the team of the year honour.