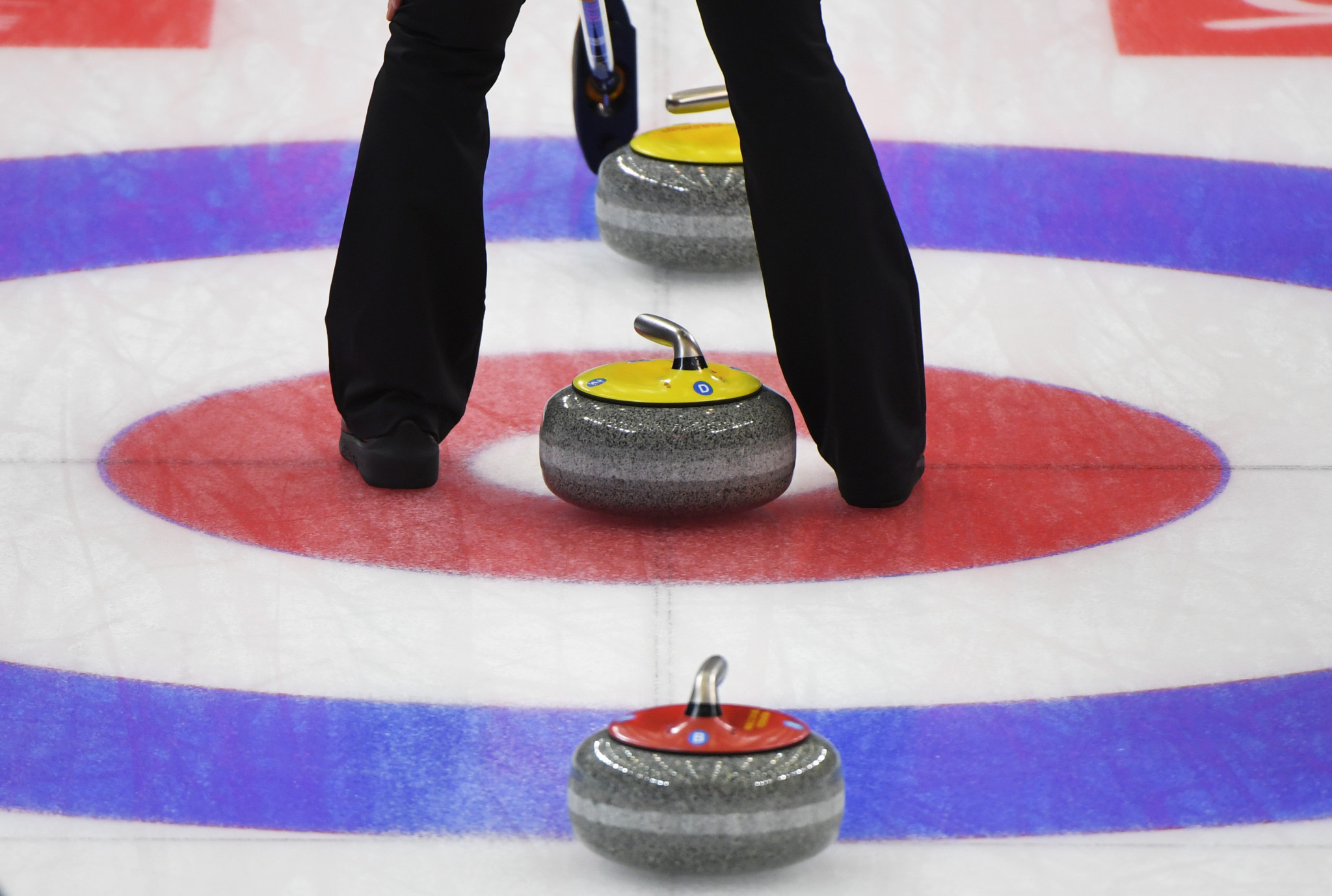 The British Universities and Colleges Sport (BUCS) has announced a 20-strong squad that will compete in six sports at next month’s Winter Universiade in Lucerne.

The University of Strathclyde in Scotland lead the way in athlete representation, with four athletes heading to the Swiss city, closely followed by University of Nottingham with three athletes all competing in short track speed skating.

Eight of the 10 curlers are either studying or have graduated at Scottish universities as they bid for success.

Curling has been Britain’s best medal performance in the past Games, with the men’s teams achieving bronze in 2019 and gold in 2017.

University of Strathclyde trio Alexander Haswell, Amy Macdonald and Mark Taylor have been selected in the curling team for the Universiade, due to take place between December 11 and 21.

"We are looking forward to following the experiences and achievements of all 20 athletes in Switzerland, and celebrating their success," said Vince Mayne, chief executive of BUCS.

"A huge thank you to all our volunteers and medical staff providing support, helping to give our student athletes a World University Games experience to remember forever."