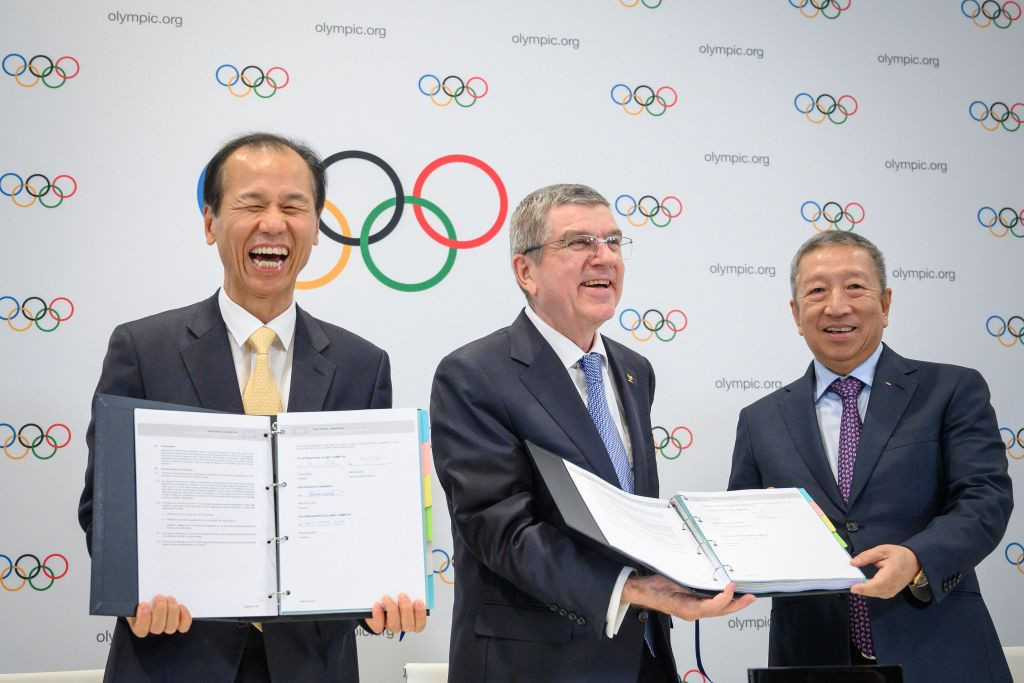 Gangwon has launched a Youth Olympic Promotion Team as preparations for the 2024 Winter Youth Olympics continue.

The Youth Olympic Promotion Team is made up of 224 middle and high school students in the province and will conduct events and promotional activities to build interest in the Games.

A team of six students attended a ceremony at Global Studios on November 20.

They received a letter of appointment from Choi Moon-soon, Governor of Gangwon.

"The 2024 Gangwon Winter Youth Olympics is an event where youth are the main characters," said Choi, as reported by news agency Yonhap.

Gangwon 2024 will be the fourth edition of the Winter Youth Olympic Games and the first held in Asia.

The South Korean province was awarded hosting rights at the IOC Session in Lausanne in January 2020.

Several venues used at Pyeongchang 2018 are set to be used, with provisional dates for the Games being January 19 to February 2.

Gangwon 2024 is set to be the next edition of the Winter Youth Olympics following the postponement of Dakar's Summer Games from 2022 to 2026.