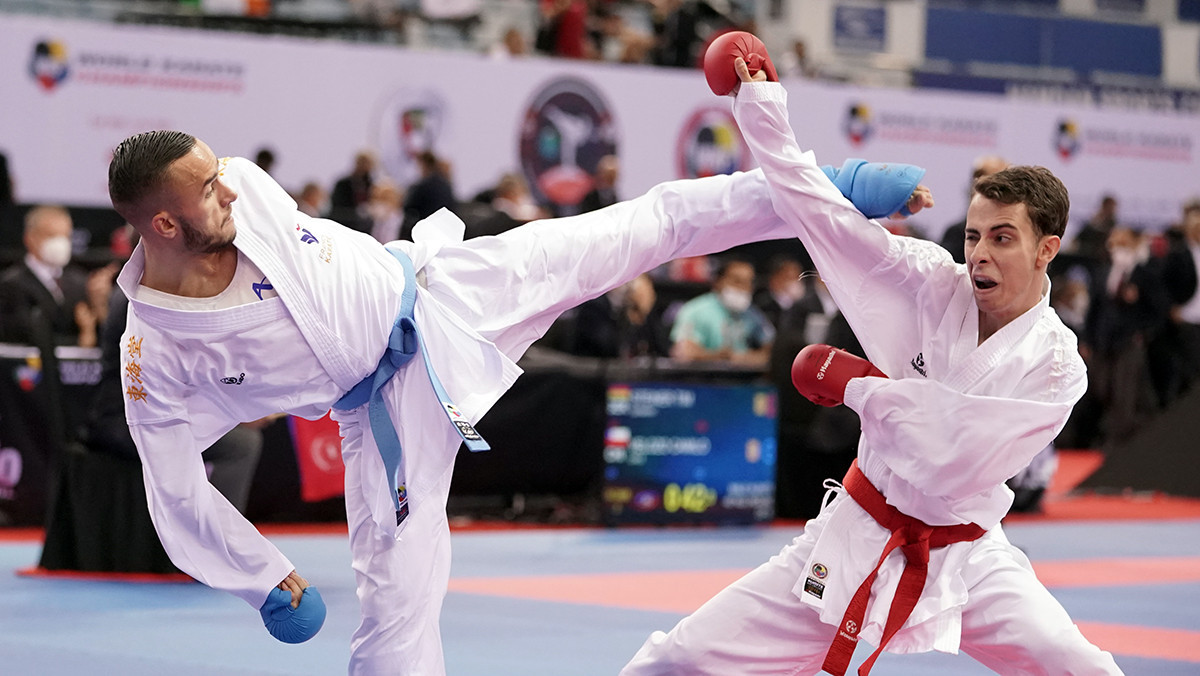 International Olympic Committee (IOC) President Thomas Bach would realise what the Olympic Games are missing by excluding karate if he attended a major event in the sport, French star Steven Da Costa has claimed after its omission from Paris 2024.

Da Costa, the Olympic and double world champion, believes karate deserves to be at Paris 2024 and said the decision not to include it was "very unfair".

Karate's Olympic debut at Tokyo 2020 looks set to be its only appearance at the Games until at least Los Angeles 2028 after it missed out on a place at Paris 2024.

World Karate Federation (WKF) President Antonio Espinós has written to Bach to outline why the organisation feels the sport's omission from the Games is an "injustice".

Espinós said earlier this week the WKF is not giving up on its bid to secure a place at Paris 2024, despite the fact the programme for the Games has already been confirmed by organisers and the IOC.

The WKF commissioned Nielsen Sports to carry out an independent review of karate's popularity in France and the United States at Tokyo 2020 compared with the three other additional sports at the Games in the Japanese capital that have been included at Paris 2024 - surfing, skateboarding and sport climbing.

According to the data, which featured statistics on broadcast figures, fan potential and media coverage, karate had the highest audience for a single broadcast out of the four sports at Tokyo 2020 as nearly four million people in France watched Da Costa win the gold medal in the under-67 kilograms kumite category.

"Ever since I won the medal in Tokyo, I have been talking to people and most of them have listened," said Da Costa.

"I have done all that I can to try to get karate back in the Games.

"The decision to exclude karate from the Games has been very unfair.

"It would be great if IOC President Bach came to a karate event like this World Championships or any of our Continental Championships.

"He would then realise all that the Olympic Movement is missing by excluding karate from the Games."

Da Costa, who retained his world under-67kg title here today, added that he would "continue fighting" for karate’s inclusion at Paris 2024, even if his efforts are likely to be in vain.

"Karate is a wonderful sport, with millions of fans around the world that deserves to be in the Olympics," he added.