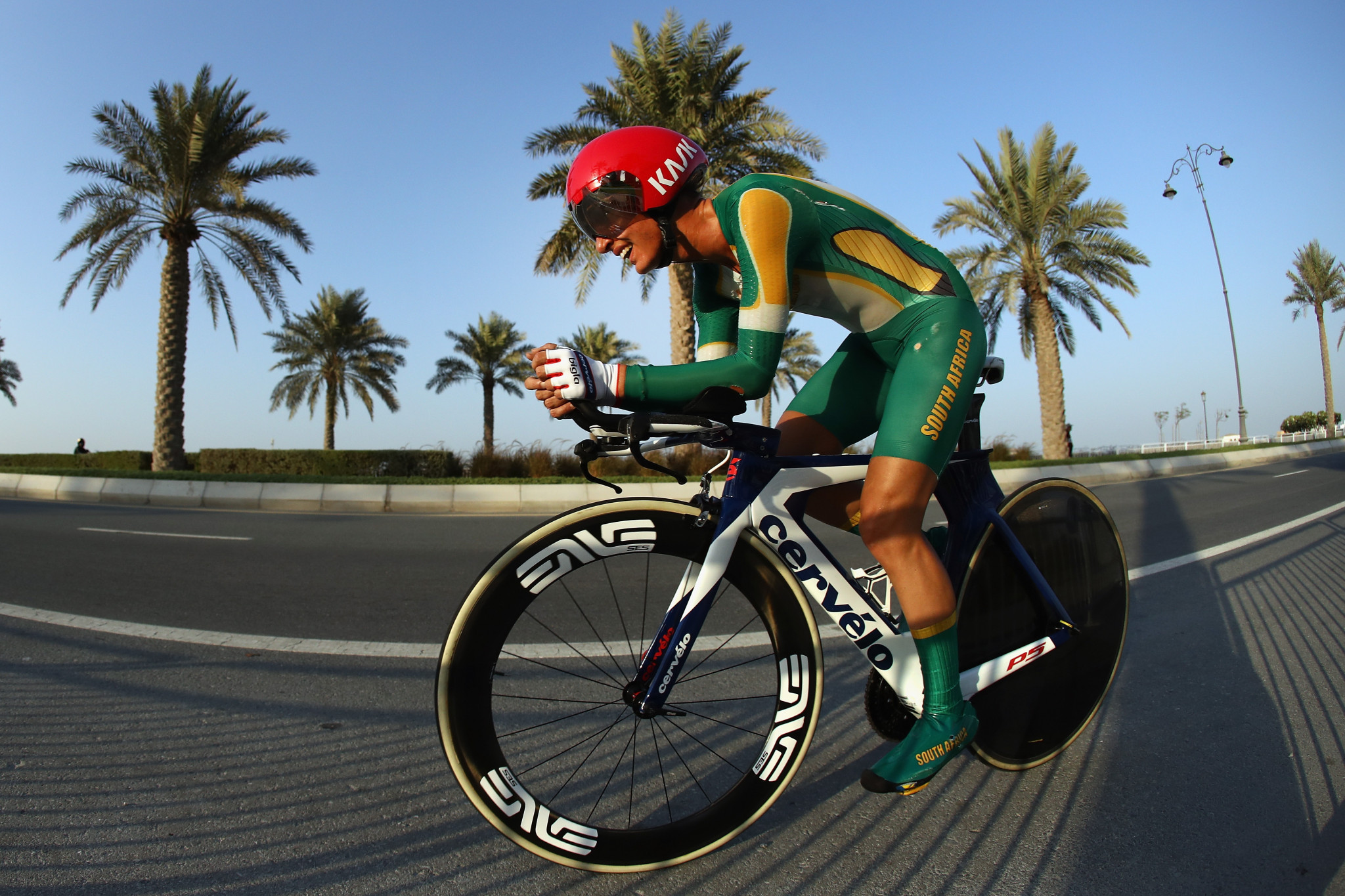 It will look to achieve this by catering to all ability levels with the launch of a women's Zwift Racing Premier League team, women's only rides, weekly workouts, training plans, yoga and pilates classes, Q&As and webinars.

The inspiration behind the idea was to create a safe space for women to ride in cycling esports.

"Women's cycling has gained huge momentum through the COVID pandemic with Zwift prioritising equality and I believe this momentum has the potential to revolutionise cycling in general," said Moolman, as reported by Voxwomen.

"Women believe in the power of community and with less history and red tape - it allows us to pioneer new ground in the cycling world.

"My vision with the Rocacorba Collective is to connect the dots in the cycling world and in doing so transform the model to offset the sponsorship requirement of pro teams, grow female participation and build community all at the same time.

"At Rocacorba Collective - women are our purpose, community is our power and collaboration is our strength."

It will be funded through a membership model rather than the traditional sponsorship model with the base membership costing £12 ($16.10/€14.07) per month.

Despite being sceptical at first, Moolman Pasio's passion for ecycling developed during the COVID-19 pandemic.

"During the lockdown, especially during the very hard lockdown in Spain, I decided to embrace virtual, indoor training," Moolman said, as reported by Cycling News.

"It’s quite ironic because it’s something I didn’t enjoy at all and that I avoided at all costs, but during lockdown I realised it was my only option.

"I then discovered the power and potential of the virtual world for growing female participation."