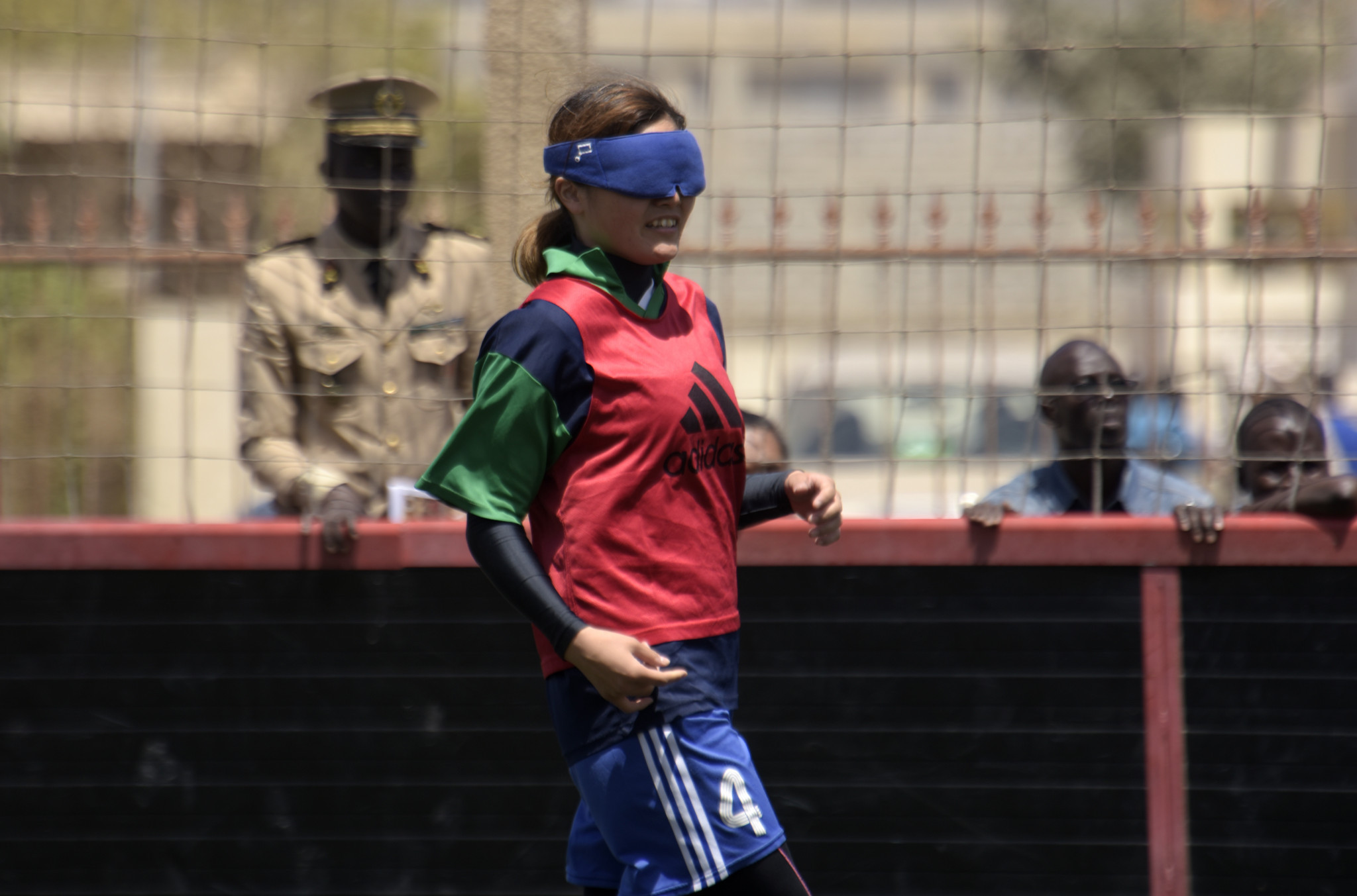 The International Blind Sports Federation (IBSA) Football Committee has rescheduled its women's blind football camp and associated tournament to now take place from April 14 to 18 2022 in Hereford in Britain.

Organisers aim to grow the game in the lead up to the first-ever women's IBSA Blind Football World Championship, due to be held in Birmingham in 2023, also in Britain.

The camp and tournament will be held in partnership with the English Football Association (FA) at the Royal National College for the Blind.

It is part of the IBSA Football Committee's development project in Europe, which is supported by UEFA.

The camp and games are open to visually impaired female players, female and male coaches, referees, guides and support staff from all IBSA member countries worldwide.

Although open to both men and women, the IBSA has encouraged countries to register female participants.

Thanks to the @FA and @Sport_England, we've been awarded a Return to Disability Football Fund grant!
Delivered by the @FootballFoundtn, this funding will enable us to restart and deliver disability football activity that has been cancelled due to the impact of Covid-19. pic.twitter.com/gD11pJ6u4S

"The COVID-19 situation made it difficult for us to kick off Women’s Blind Football all over the world during the last two years," said Ulrich Pfisterer, who chairs the IBSA Football Committee.

"The IBSA Women’s Blind Football Camp will be the first event next year, the first of many very important ones to follow such as the inaugural Women’s European Championships and the first-ever Women’s World Championships in 2023.

"I am sure that with the engagement of the FA and the great facilities in Hereford we will see a very successful IBSA Women’s Blind Football Camp."

The camp and tournament were originally scheduled for July 2021 but got postponed due to COVID-19.

"After COVID put a halt on the initial 2021 dates it’s been refreshing to see the development of the female game push on across the globe.

"The camp and tournament come at a timely opportunity within England with preparations for the first England Blind Women’s Football Team looking to make their World Games debut on home soil in 2023."