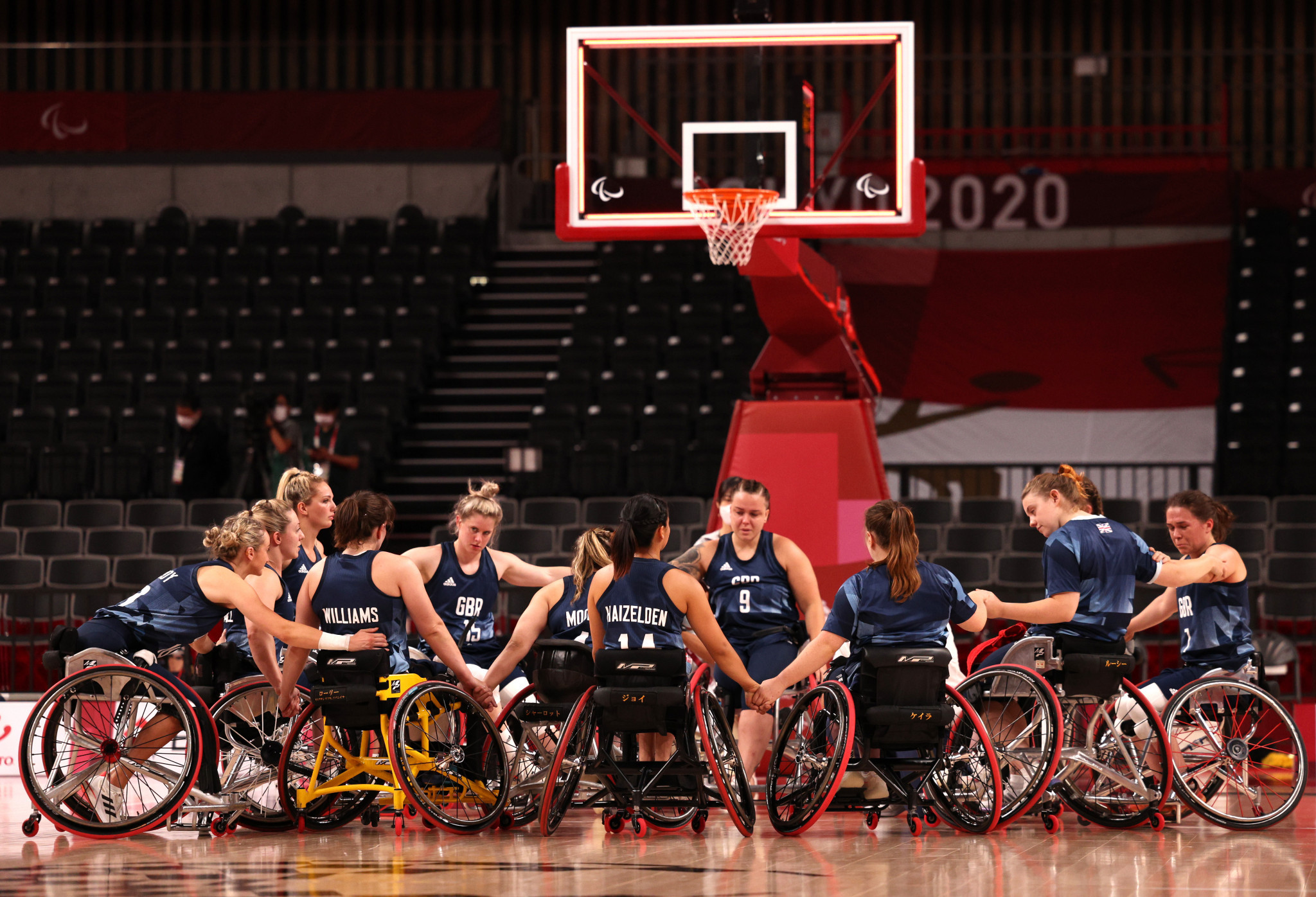 The four franchises of the inaugural British Wheelchair Basketball Women's Premier League have been announced for the ground-breaking project.

It is the first professional Para sport league in Britain and the first of its kind for women's wheelchair basketball.

The season will begin in January 2022, with Cardiff Met Archers, East London Phoenix, Loughborough Lightning and Worcester Wolves competing for the inaugural title.

The franchises are linked to four universities - Cardiff Metropolitan University, Loughborough University, University of East London and University of Worcester - which will be "centres of excellence" for wheelchair basketball in Britain for both men and women.

These High Performance Partnerships are intended to develop and nurture wheelchair basketball talent, acting as hubs to develop future elite athletes and increase access to the Paralympic talent pathways across the country.

British Wheelchair Basketball hope that the introduction of the league will increase the creation of competitive domestic opportunities, increase participation and challenge misconceptions of disability sport.

"We saw how the nation got behind the sport during the Paralympic Games, so I’m really excited to create more opportunities for people to watch wheelchair basketball in the UK," said Lisa Pearce, British Wheelchair Basketball's chief executive.

"The teams include a range of leading players and up-and-coming talent, so it’s going to be a hugely interesting league to watch evolve.

"I am absolutely delighted to be working with our four High Performance Partnerships and creating more opportunities for elite female talent, both in the UK and internationally.

"Today is another important moment in achieving our big ambitions to raise the profile of the sport, build new audiences and create more opportunities for people to play across all levels."

Three-time Paralympian Amy Conroy of Britain has signed for the East London Phoenix and is one of the most high-profile athletes in the league.

"I am genuinely so excited to be playing for East London Phoenix!" said Conroy.

"The creation of the Women’s Premier League is absolutely huge for the sport and for us as players.

"To be able to compete in the UK and make our sport as accessible as possible - and get a feel for what a great game it is, is amazing!

"As cheesy as it sounds, wheelchair basketball changed my view of my disability and really helped my self-confidence, so if more awareness of the sport through the Premier League and Phoenix can do the same for others, then that’s a pretty game changing result!"

The season is set to run from January to May 2022 with matches to be played in a five vs five format.