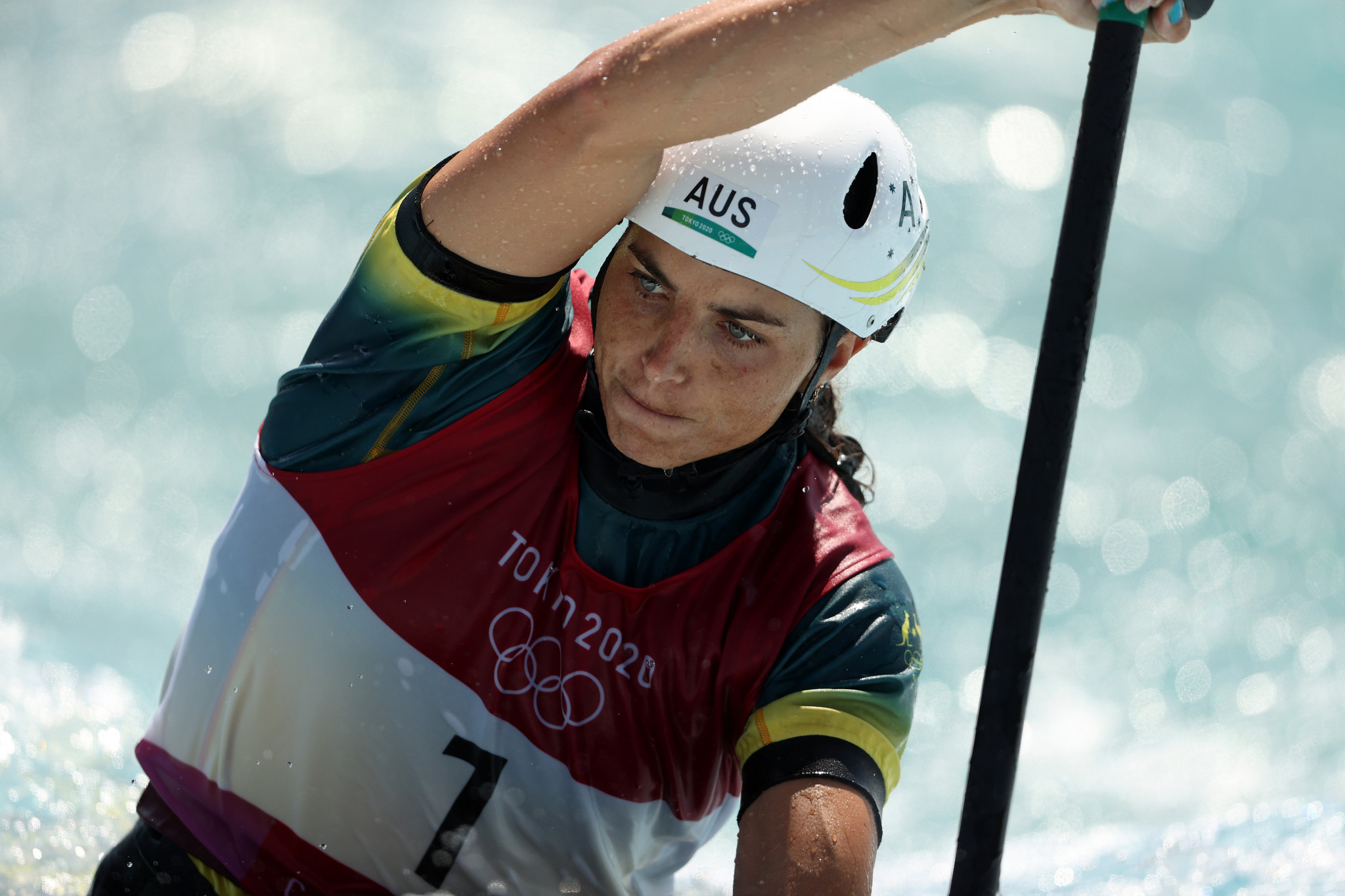 Australian Jessica Fox, who won gold in the women's canoe slalom C1 category at the Tokyo 2020 Olympics, has been appointed to the International Olympic Committee (IOC) Athletes' Commission.

Fox's appointment was announced by IOC President Thomas Bach, and is designed to enhance athlete representation for the continent of Oceania in the run-up to the Brisbane 2032 Olympic and Paralympic Games.

Fox’s appointment also broadens the range of sports represented on the Commission, and the 28-year-old said she was "honoured" to be asked to join.

"I am very honoured to have been asked to join the IOC Athletes’ Commission and contribute to the future of the Olympic Movement for the next generation of Olympians," said Fox.

"I have learned a great deal from my time on the Australian Olympic Committee (AOC) Athletes’ Commission and I’m excited to now have the opportunity to serve the global athlete community.

"It’s an exciting time to be involved, with Beijing 2022 just around the corner, Paris 2024 only three years away and, for us down under, helping shape Brisbane 2032.

"I look forward to meeting the other members of the IOC Athletes’ Commission and working with them."

Fox’s gold at Tokyo 2020 came in the C1, a discipline making its Olympic debut in Japan, while she also claimed a bronze in Tokyo in the K1, adding to a silver in London and a bronze in Rio in the same discipline.

Welcoming Fox, IOC Athletes Commission chair Emma Terho said: "We are very much looking forward to working together with Jessica.

"As a three-time Olympian and a member of both the International Canoeing Federation and Australian NOC Athletes’ Commissions, she is already very connected with the athletes in her sport and region, and this will bring valuable input to the Commission."

Outgoing ICF President Jose Perurena added of Fox's appointment to the Commission: "Jessica Fox has been a wonderful role model for canoeing since she first began competing as a teenager and winning world titles.

"Jessica has worked tirelessly to promote equality in our sport, and her performances on the world stage have been breathtaking.

"It was very fitting she won the first ever Olympic gold medal in women’s C1 in Tokyo after all her hard work.

"Everyone is aware how important it is to have strong voices inside the Olympic Movement, and we are very grateful the IOC, and President Thomas Bach, for once again recognising the standing of canoe sports in the international community."

"We are spoiled to have so many great athlete leaders in Australia and Jess is an outstanding choice," said Coates.

"In terms of managing her demanding competition schedule through to Paris 2024 and contributing to the work of the Athletes' Commission, Jess is well equipped to handle those demands – and I believe will make an outstanding contribution on behalf of athletes.

"Jess is greatly respected and admired not just as an Olympic champion, but by all those who have had the opportunity to work with her - from her local community in Penrith where she helped raise funds for the bushfire recovery last year to the global stage, helping bring gender equality to the Olympic programme for Canoe.

"The Olympic Movement in Australia has benefited from the insight and experience that James Tomkins brought from his time with the IOC Athletes’ Commission from 2012-2021.

"I have every confidence that Jess Fox will continue that fine heritage."

Fox’s appointment takes the number of athletes on the Commission up to 18, all of whom are from different countries and compete in different sports.