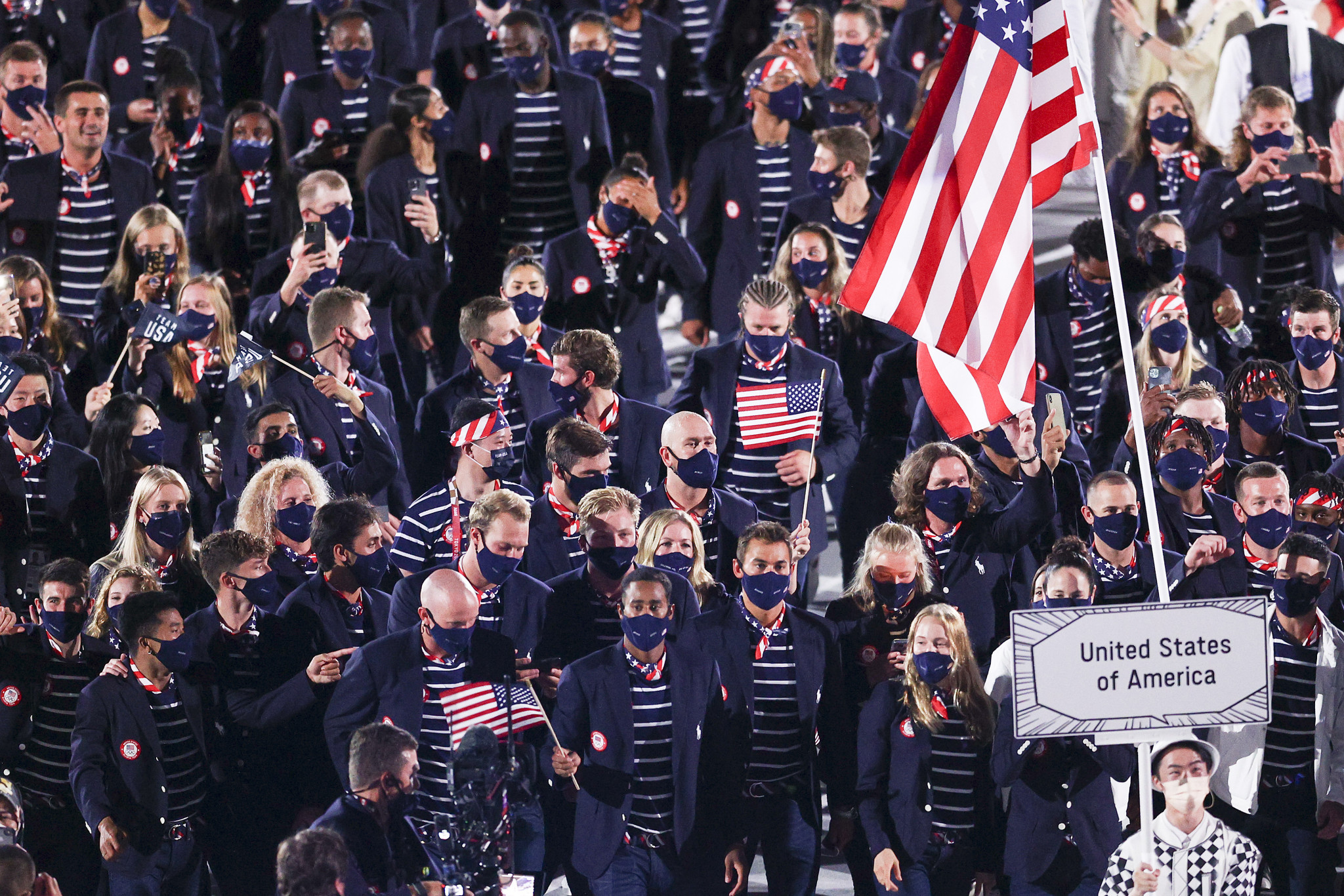 An internal council has called on the United States Olympic and Paralympic Committee (USOPC) to increase protections for minoritised populations, create cultures of accountability and transparency and provide structural support for antiracist efforts.

The Team USA Council on Racial and Social Justice released its fourth and final set of recommendations on racism and discrimination to the governing body.

They are aimed at promoting racial and social justice across the country's Olympic and Paralympic community and preventing acts of discrimination.

The fourth recommendation outlines how the USOPC and national governing bodies can serve as collaborative leaders in eliminating injustices, including structural racism, that lead to acts of discrimination.

"The fourth recommendation released today culminates the work of the Council that began more than a year ago – work that aims to better the Olympic and Paralympic movements," said Moushaumi Robinson, chairman of the Team USA Council on Racial and Social Justice.

"We’ve seen actionable change in the past year, but this is just the beginning.

"We will continue to see change as the organizations that make up the movements look to create a better, more inclusive community for all."

The set of five recommendations say the USOPC should "counteract the dehumanization and exploitation of BIPOC (black, indigenous, and other people of colour) and all minoritised members of the Olympic and Paralympic Community."

For the Council, a key way to do this includes investing in grassroots programmes that promote a sense of belonging for individuals.

It is racial equality barriers appear first at grassroots.

The establishment of a system for athletes to report discrimination and abuse is also vital for the USPOC to become truly transparent.

"Systems must be created to make it safe for minoritised members of the organisation to come forward and confront discriminatory and abusive practices within the USOPC and NGBs (National Governing Bodies)," said the Council's report.

Following Color of Change's open letter to the USOPC, the Council has urged for a racial equity audit to be conducted.

It hopes to uncover the demographic make-up of all the different stakeholder groups within the USOPC, how the body helps BIPOC-owned businesses and what additional support it provides to its BIPOC members.

The Council was created more than a year ago with the aims of creating pathways for conversation and advocating for work that will implement impactful and meaningful change.

Its first two recommendations around protests and demonstrations and athlete advocacy were put into action prior to the Tokyo 2020 Olympic and Paralympic Games.