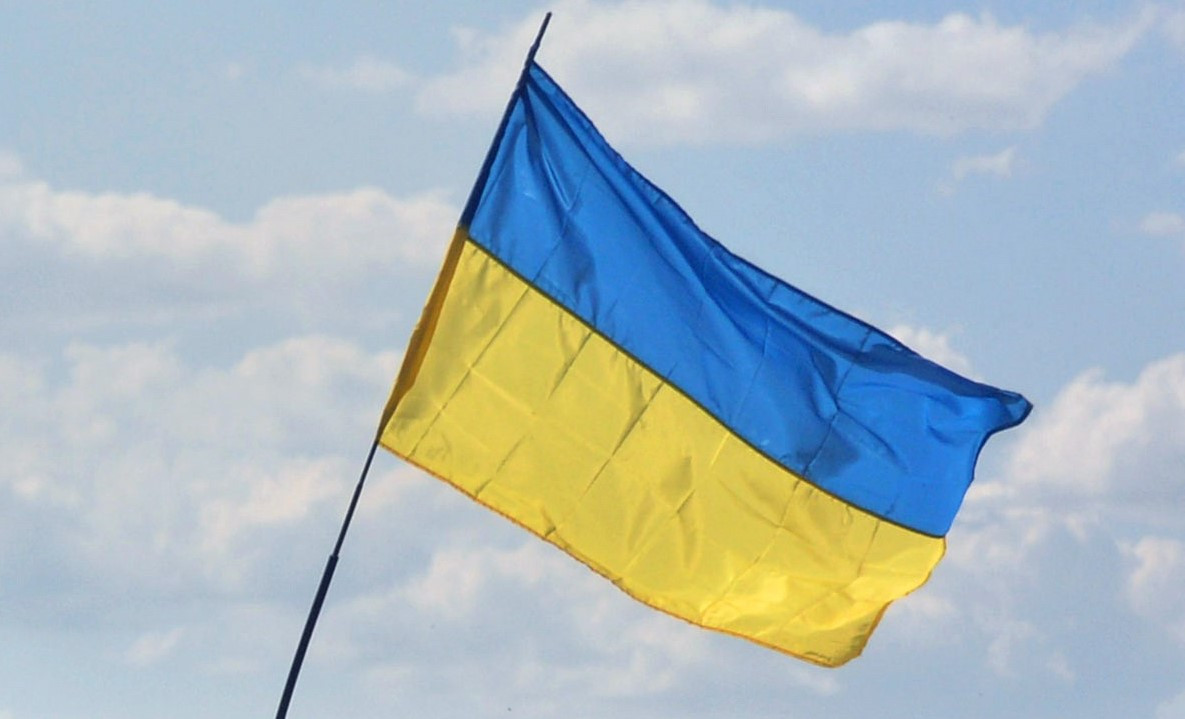 Director of Ukraine's National Anti-Doping Organisation (NADC), Ivan Kurlishchuk, and his deputy Yaroslav Kruchek have resigned after being accused of breaching international standards by the World Anti-Doping Agency (WADA).

The agency claimed that it had evidence that the NADC had violated doping sample collection rules by giving athletes advanced notice of what would have been unexpected out-of-competition tests since 2012.

"The Ministry of Youth Sports is categorically against the manipulation of doping in sports," said Ukraine's Youth and Sports Minister Vadym Huttsait.

"Preliminary results of operation 'Hercules' were published by WADA and showed Ukraine violated the international standard of testing.

"Today, the director of NADC Ivan Kurlishchuk and his deputy Yaroslav Kruchek, resigned.

"The Ministry says we take a clear position in the fight against doping and will not allow anyone to break the anti-doping rules.

"The reaction to the violation will be instant and tough."

As well as tipping off athletes, the report also claimed to have found evidence that the NADC knowingly reported at least six in-competition samples as out-of-competition samples, infringing various articles of the World Anti-Doping Code.

These samples were taken prior to the Tokyo 2020 Olympic Games and were re-analysed by WADA but came back negative.

A fundamental feature of effective and unpredictable testing programme is that sample collection must take place with no advance warning to the athlete, the International Standard for Testing and Investigation says.

The Operation Hercules findings will now be turned over to WADA's Compliance Review Committee to implement possible sanctions.