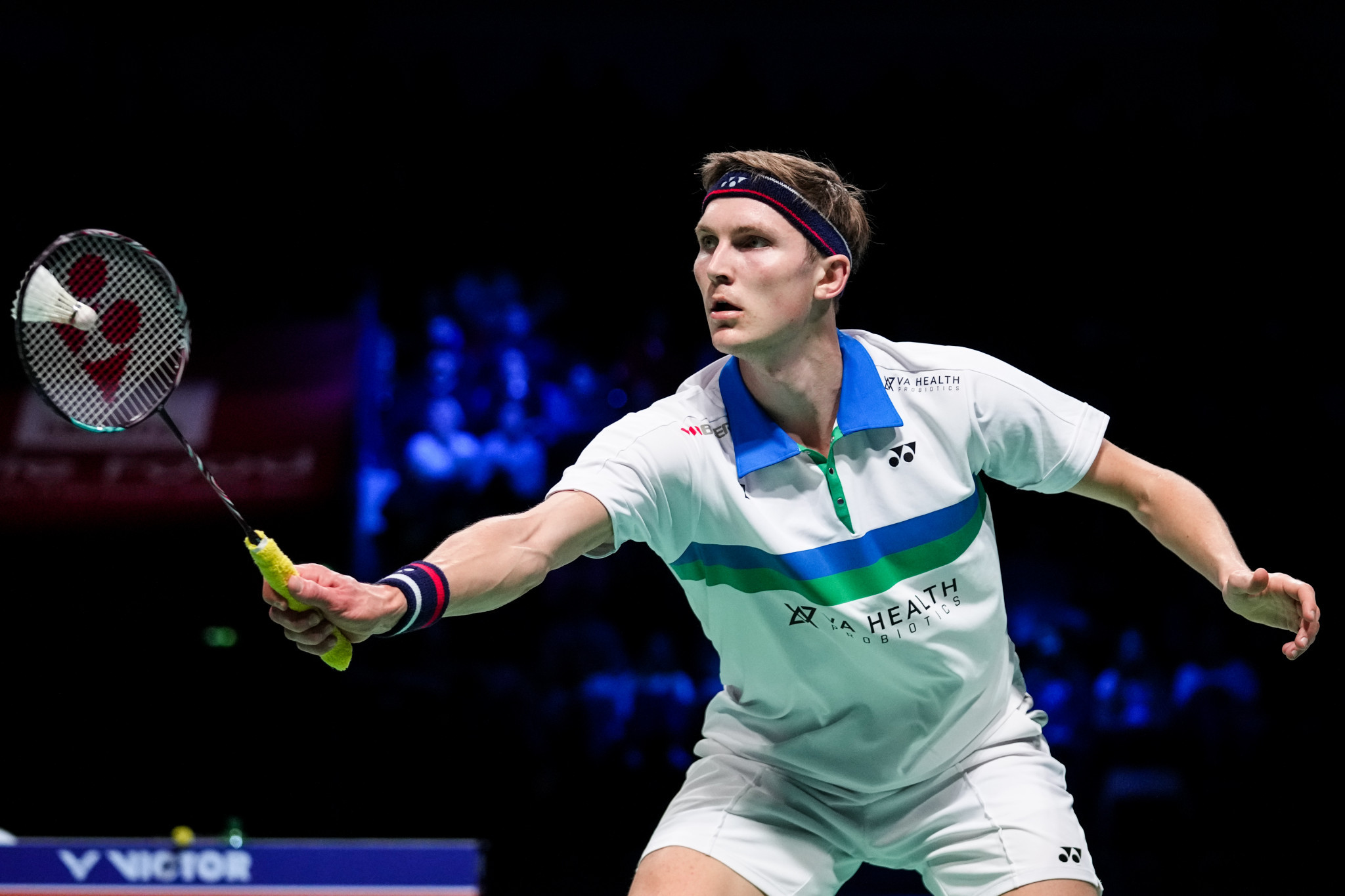 Denmark Open champion Viktor Axelsen retired after just one point in his opening-round match against South Korea's Heo Kwang-hee at the French Open 2021 in Paris.

Seeded second in the men's singles and coming off his brilliant win in his home country, Axelsen retired after winning the first point of the match due to injury.

"After playing the Denmark Open final on Sunday, I've been trying to recover and catch up on a few minor injuries which have been causing me some pain the last few days," Axelsen said in a statement published to social media.

He added: "I quickly felt that I'm not ready to compete this week.

"I'm really disappointed as I've been looking forward to playing here in front of the amazing French crowd, but with such a hectic tournament schedule, I have no other choice than to listen to my body."

In a tightly contested affair, Srikanth led 19-17 in the third game, only for Momota to win four points in a row and steal the victory.

The other major shock of the day came thanks to Singapore's Loh Kean Yew, who bested Malaysia's number seven seed, Lee Zii Jia, 24-22, 21-14.

"It’s a very important win for me as I’ve lost to him a few times," said Loh.

"It’s very good for my confidence, but I cannot be too happy about it now because I have to prepare for my next match."

In the women's singles, things were more serene.

Competition continues tomorrow with the round of 16 matches.