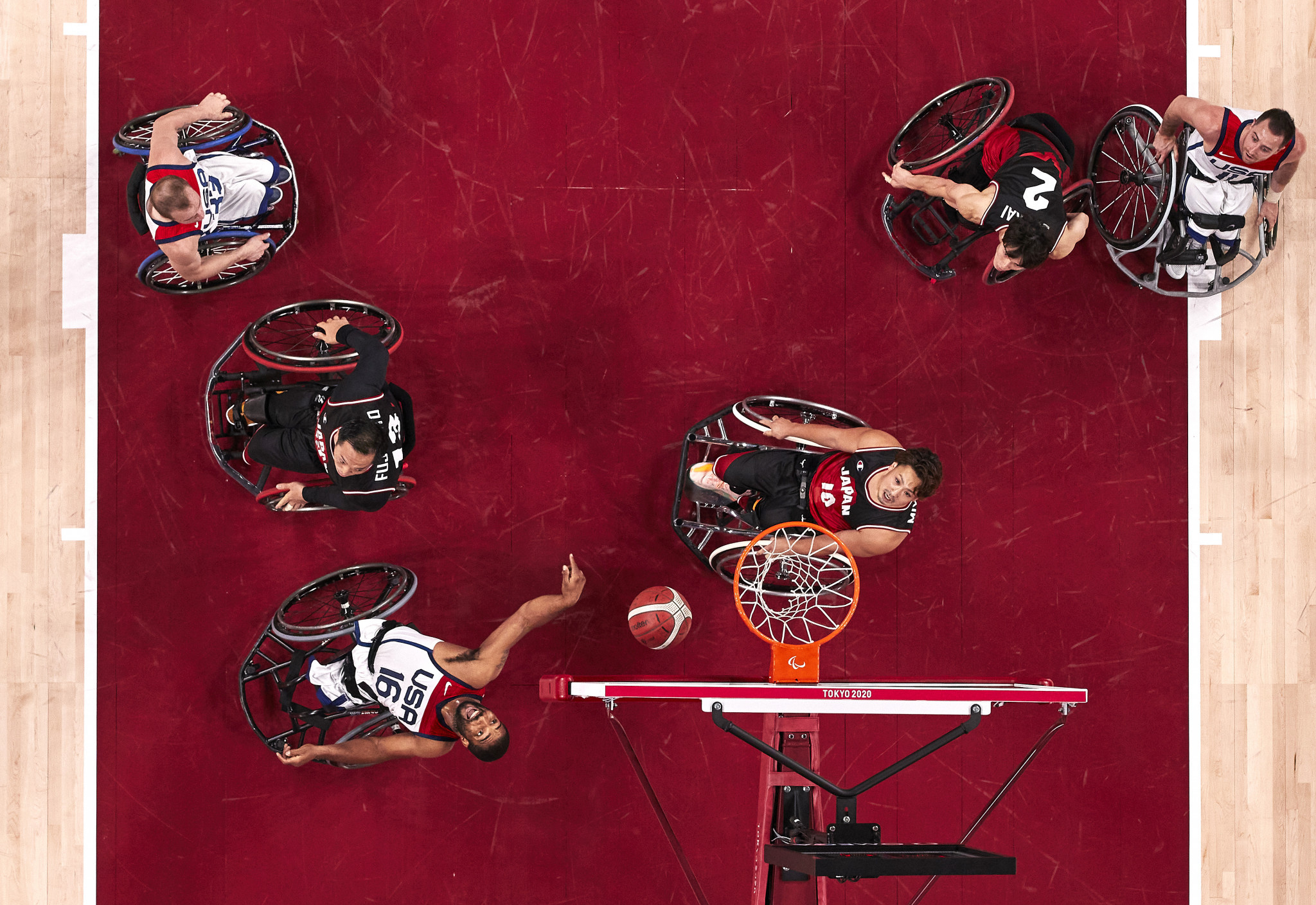 The IWBF formed an Athlete Steering Committee last year to consult on and advise how best to establish an athletes' panel.

It has now outlined an election timeline and composition of the new IWBF Players' Commission.

Four others will be elected between February 1 and 14, through a remote vote.

Candidates for the Players' Commission must be in the IWBF international classification database, have played in an official IWBF competition within the last eight years and be at least 18.

All players who have competed in an official IWBF competition in the past four years - although for this first election the cut-off goes back to Rio 2016 - can vote.

"It is with great excitement that we can announce the date for the first election and take the next steps into formalising the Players' Commission," the Athlete Steering Committee said in a statement.

"We look forward to adding another four members to our group and being able to gain a wider representation of the player community.

"We encourage all our fellow international players to register to vote as this is your chance to decide which players are representing you and your voice."