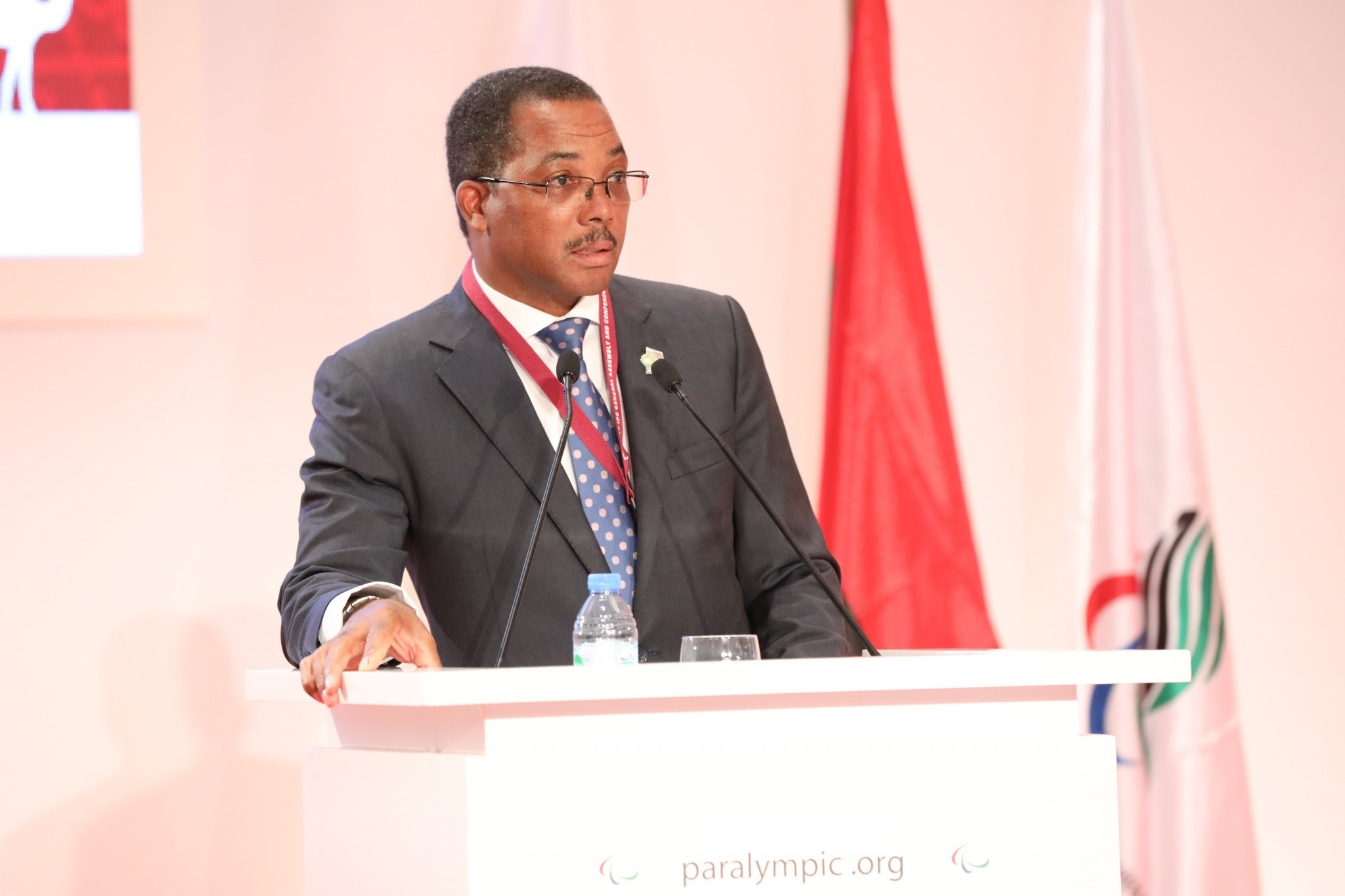 Deen has been nominated by the NPC Ghana to stand for APC President at this month's General Assembly and Elective Congress.

Cape Verde’s Rodrigo Bejarano and Morocco’s Hamid El Aouni are also running to replace Angola's Leonel da Rocha Pinto who is set to step down after 13 years at the helm.

Pinto has led the organisation since 2008 and was re-elected unopposed for a four-year term in 2017.

With Pinto due to depart, Deen has spoken of his confidence at winning the Presidential election, scheduled to be held on October 31 in Moroccan capital Rabat.

"I have done a lot for Para sports and I am certain to emerge victorious at the election," said Deen in a report by the Ghanaian Times.

Deen’s candidacy has been endorsed by Ghana’s Ministry of Youth and Sports (MoYS).

"Mr Deen is a national asset having shown in numerous ways his capacity in development, management, leadership skills and passion driven entrepreneurship," said a statement by the MoYS.

"His contributions to sports development are commendable and since his election as NPC Ghana President, has seen a lot of positive strides which has ensured a study growth."

Deen was elected as the President of the NPC-Ghana in 2019.

Ghana is aiming to become the first country to host the African Games alongside an African Para Games in 2023.

Deen was nominated by NPC Ghana to represent the Organising Committee for the 2023 Africa Para Games.

El Aouni was re-elected as President of the Royal Moroccan Sports Federation for People with Disabilities for a second four-year term in April.

Bejarano is the President of the Cape Verde Paralympic Committee and beat Rwanda's Dominique Bizimana to become secretary general of the APC in 2017.

He is also among the candidates for the role of vice-president at the upcoming elections.