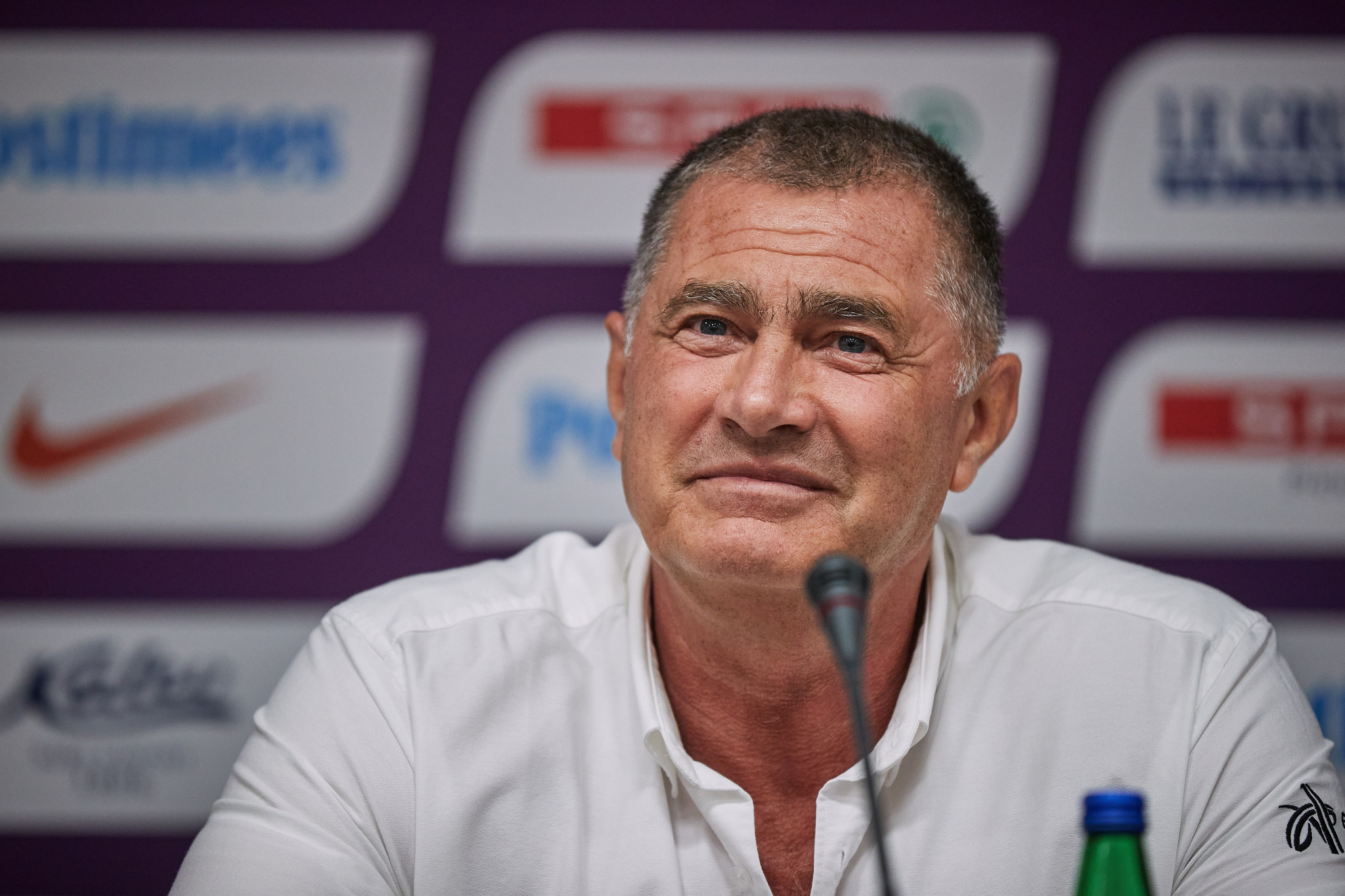 Dobromir Karamarinov, newly elected President of European Athletics, has said an agreement has been signed and paid for guaranteeing the 2023 European Games in Poland will have "the top athletes" competing.

Speaking shortly after being elected unopposed to a role he had held on an interim basis since March last year, the 63-year-old Bulgarian said the impending Games, due to be hosted in Kraków and the Małopolska region, would be of "big value" for all competing National Federations.

"At the first European Games in Azerbaijan in 2015 European Athletics was not so very well represented with Third League only," Karamarinov said.

"Four years later in Belarus we had a different model - Dynamic New Athletics.

"It was a good one, but now we realise that this formula is more for the grassroots and is not so attractive.

"Our goal was that we have to put the top athletes and competitions in the European Games - and this is the case for 2023.

"Now I can say we have signed an agreement and we have money in our bank account as a guarantee.

"The financial value for European Athletics will be big, it will be big value for all of our National Federations.

"All the costs will be covered by the organiser.

"I think it’s a big success for our sport."

The 2023 European Games is now due to host the biennial European Team Championships (ETCH) which were originally due to be staged by Madrid.

"When we assigned the ETCH 2023 to Madrid it was done with the knowledge that we were in discussions withthe European Olympic Committees (EOC) regarding the 2023 European Games  and the caveat was that if  this was successful Madrid would move to 2025.," a spokesman told insidethegames.

Karamarinov said the European Games would have "the best of all our Leagues".

Athletics competition at the 2023 European Games is due to take place at the Silesian Stadium, which hosted this year's ETCH shortly after staging the World Relays.

"The Third, Second, First and Super Leagues will be there under one roof in Silesia," Karamarinov said.

"We have proper new stadium there for athletics with a capacity of 50,000, and we hope it will be full.

"Now we will work on the format - maybe it will be three leagues.

"But all member federations will be there, including the best teams and best athletes.

"I think this is the place where athletics must be."

The exact format of the 2023 ETCH is to be discussed by the European Athletics Events & Competitions Committee.

Kraków and the Małopolska region - the primary 2023 European Games hosts - are yet to sign binding contracts with the European Olympic Committees.

I am proud of being unanimously elected President of @EuroAthletics. I will continue to work even harder and dedicate all my time to my beloved sport. Thank you for your trust, my friends! pic.twitter.com/UBEMZokTkv

"But thanks to the strong foundations which our late President, Svein Arne Hansen, created, we not only withstood these challenges but we have emerged better and stronger and ready for more growth.

"I am confident we are on the brink of the most exciting period in our history.

"We also had some cities who withdrew at the last moment, but we were able to react.

"All this helped towards the achievement of European athletes at this year’s Olympics.

"In 2020 we saw some of our athletes finding the way to break world and European records.

"Some athletes found a way of changing the disadvantage of the lockdown to their advantage.

"They trained harder and when they went to Tokyo in 2021 they had really fantastic results - really more than we expected.

"It was really fantastic, an inspiration.

"And I think it was the case with some of the results that they came from athletes facing a difficult time and creating new advantages."

Karamarinov has been carrying out the Presidential duties since Hansen suffered a stroke in March 2020.

Hansen, who had led the continental governing body for five years, died at the age of 74 in June of last year.