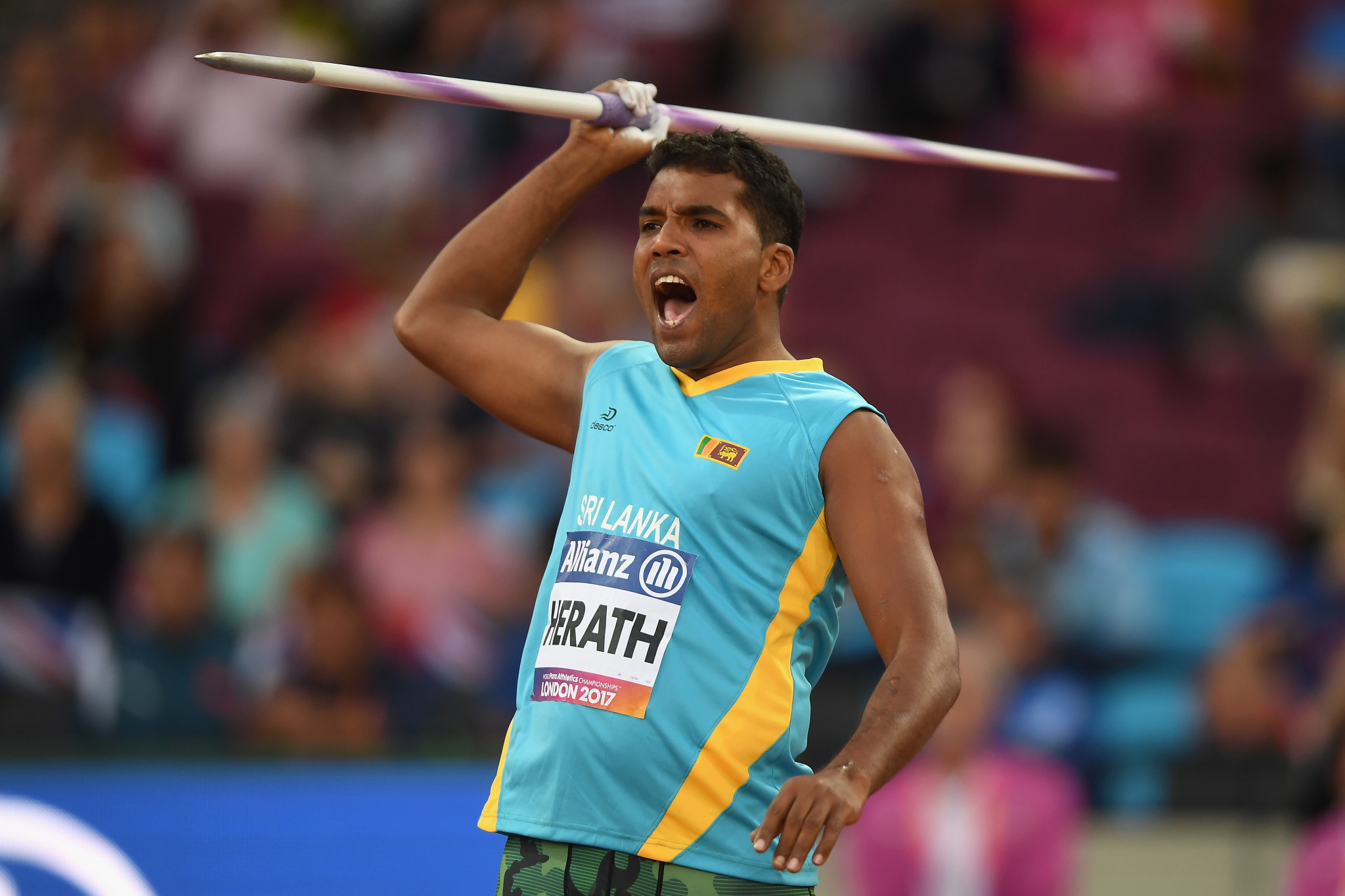 Sri Lanka's Tokyo 2020 medallists Dinesh Priyantha Herath and Dulan Kodithuwakku have been rewarded by the Ministry of Sports for their achievements at the recent Paralympic Games.

The feat meant that Herath also became the first Sri Lankan to win two Paralympic medals, following on from his bronze at Rio 2016.

Kodithuwakku made it to the podium on the same day as his compatriot as he secured the bronze medal in the men's F64 javelin throw.

Sri Lanka has participated at every Paralympics since 1996.

Its only other medal came at London 2012 as Pradeep Sanjaya won bronze in the men's T46 400 metres.