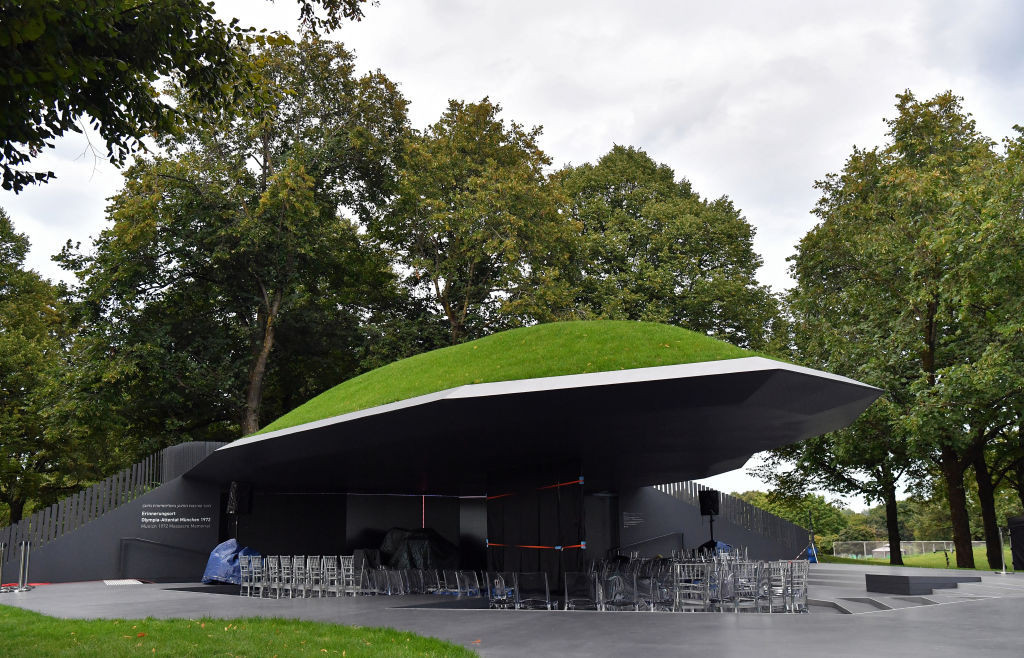 The Olympic Park in Munich, the focal point of the 1972 Games and which is due to take centre stage when the city hosts the multi-sport European Championships next year, is being proposed as a United Nations Educational, Scientific and Cultural Organization (UNESCO) World Heritage Site.

The Bavarian Council of Ministers has put forward the park following an internal selection process with a view to it becoming a World Heritage Site in 2024.

Areas given the tag by the United Nations are given certain legal protections and are awarded by UNESCO for having cultural, historical, scientific or another form of significance.

The Olympic Park in the German city was also the site of the Munich Massacre at the Village, where eight members of the Palestinian terrorist group Black September took nine members of the Israeli Olympic team hostage after killing two more.

Eleven Israelis and one police officer were killed.

"The facility was built on a pile of rubble from the Second World War, on which the civilian victims of the war are commemorated to this day," said Bavarian State Minister of Science and the Arts Bernd Sibler.

"With its modern architecture that unites everything, it embodies the Olympic spirit of peace and community.

"At the same time, however, it is also a permanent reminder for an inhumane attack.

"Both places are of exceptional universal value.

"A listing as a UNESCO World Heritage Site would be more than justified."

The Olympic Park is set to house the main cluster of venues at the 2022 European Championships, which will take place 50 years after Munich 1972.