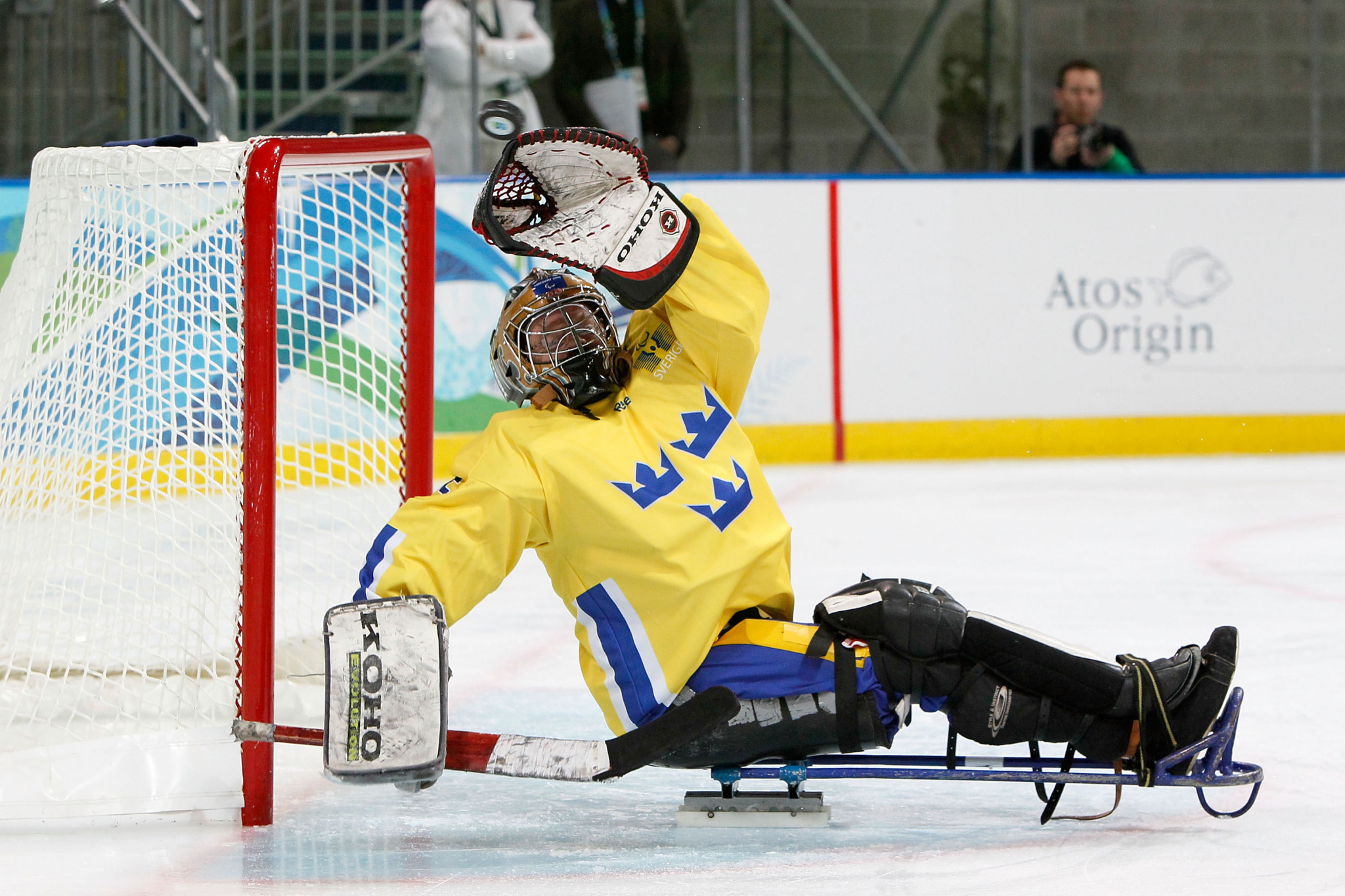 Sweden booked the last place at the Beijing 2022 Paralympics qualification tournament after defeating Japan in a penalty shoot-out on the last day of competition at the World Championships B-Pool in Ostersund.

Yudai Ishikawa scored a goal early in the second period to give Japan the advantage, before Sweden levelled in the third period through Niklas Ingvarsson.

After no further goals were scored in overtime the contest went to a shoot-out with Rasmus Lundgren of Sweden the only player to score.

Ulf Nilsson proved Sweden’s hero with the goaltender saving from Mamoru Yoshikawa to keep the hosts dream of reaching the Beijing 2022 Paralympics alive.

The final day of action also saw China win the B-Pool World Championship titles with a comprehensive 10-2 victory against Germany.

Both teams had already secured promotion to the A-Pool prior to the fixture.

In the day’s other match Poland were relegated to the World Championships C-Pool after a 2-1 defeat to Finland.

Harri Kangastie and Markku Vesikansa scored Finland’s goals before Poland pulled one back with two minutes remaining through Sylwester Flis to set up a frantic finish.

Finland held on to secure their first triumph at B-Pool level and ensure they would stay in the division for next season.