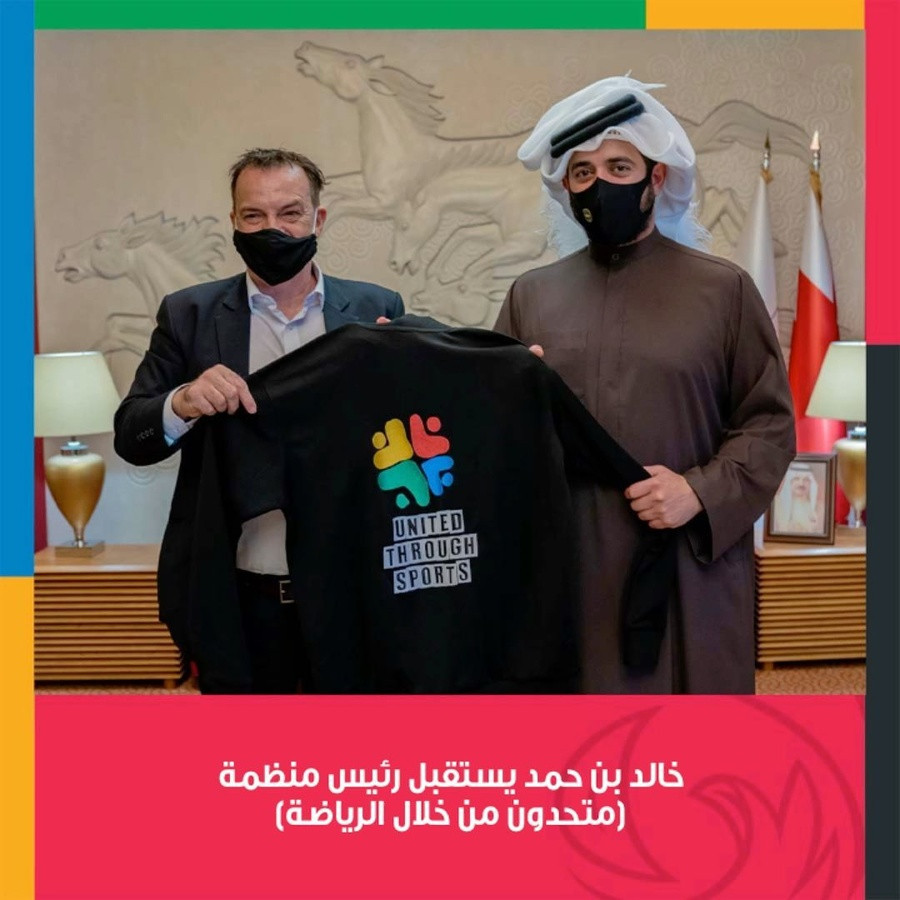 The Bahrain Olympic Committee (BOC) has signed a Memorandum of Understanding (MoU) with United Through Sports (UTS), which aims to highlight the role of sport in education, health, life skills and personal development.

Founded in 2017 by the Alliance of Independent Recognised Members of Sport, the UTS is fully recognised by the International Olympic Committee and the Global Association of International Sports Federations (GAISF).

The agreement aims to strengthen cooperation between the two organisations, as well as aiding in sharing knowledge and experience.

Secretary general Mohamed Hassan Al-Half represented the BOC, while the vice president of GAISF and secretary general of the International Muay Thai Federation Stephan Fox was also in attendance.

Al-Half said the MoU will lead to the BOC providing sports activities for children to achieve greater inclusivity, development in communities, and promoting gender equality.

Fox expressed his "deep pride" in signing the MoU and praised the BOC for its cooperation.

Bahrain has competed at nine Summer Olympics, but has never featured at the Winter Olympics.

It won its first medal at London 2012 when Maryam Yusuf Jamal secured the gold medal in the women's 1500 metres.

It has also competed in seven Pan Arab Games since 1985.