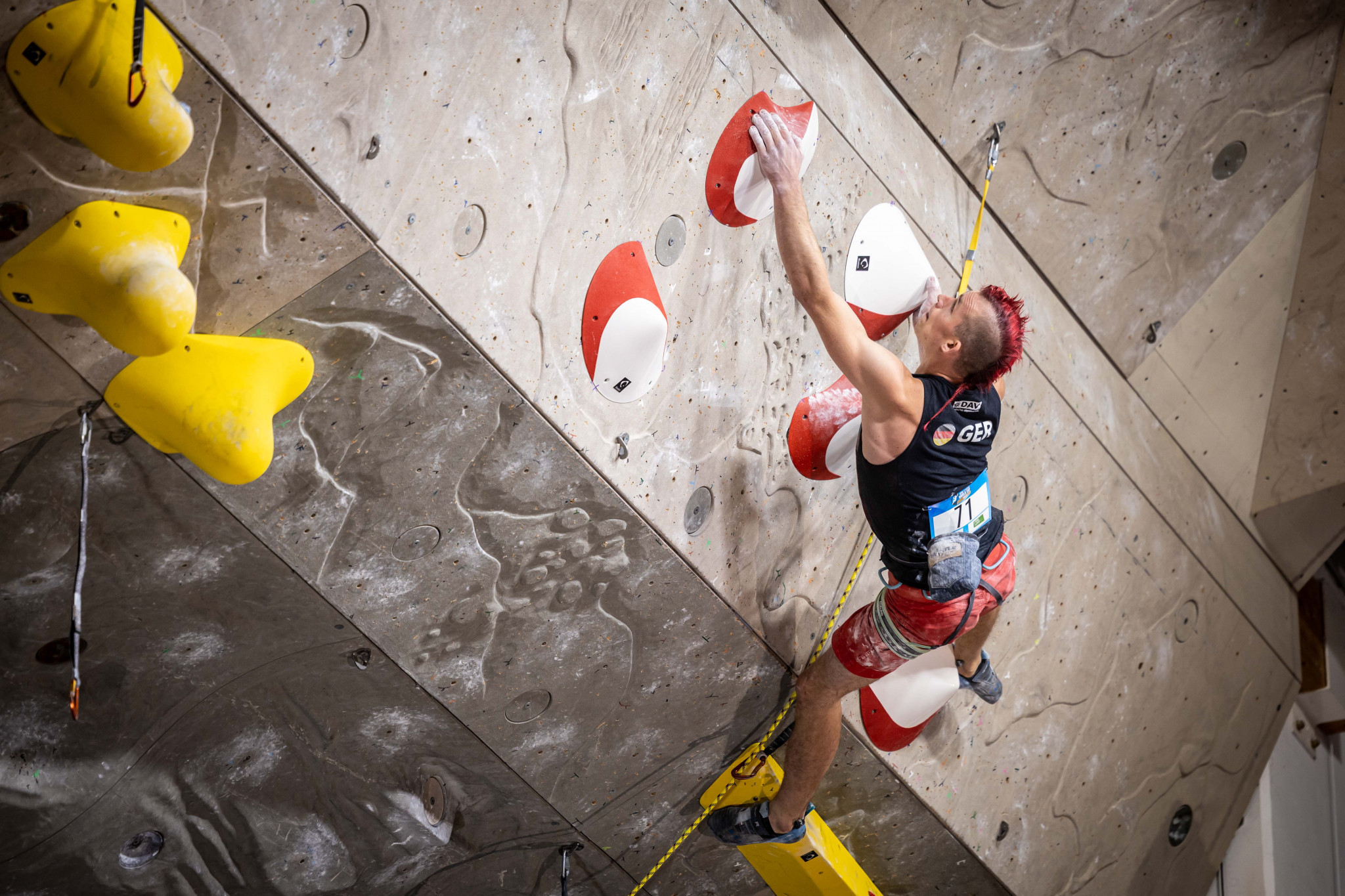 Next month's International Federation of Sport Climbing (IFSC) Boulder and Speed World Cup in the South Korean capital Seoul has been cancelled.

The IFSC cited the latest COVID-19 restrictions applied in South Korea as the reason for the cancellation.

This was due to be the first IFSC event held in Seoul, and was less than two weeks away from starting, having been scheduled for October 1 to 3.

Despite the rise in infections in the country, the IFSC last month confirmed it expected the Seoul leg of the World Cup to go ahead, having been delayed from its original dates of May 7 to 9 due to travel restrictions.

However, South Korea's current wave of infections remains its worst to date, with yesterday's 1,909 positive COVID-19 cases bringing the seven-day rolling average to 1,850.

The postponement of IFSC World Cup events in Xiamen and Wujiang in China and Indonesia's capital Jakarta in October meant the competition in Seoul had been due to bring the season to a close.

However, the ongoing Climbing World Championships, which are due to conclude in the Russian capital Moscow tomorrow, are now the final scheduled event of the year.

The last three World Cups have all been solely in the lead disciplines, taking place in Chamonix and Briançon in France in July and Kranj in Slovenia at the start of September.

Four boulder events were held from April to June and just two speed events in May and July, while a total of five lead competitions have taken place.

The IFSC Paraclimbing World Cup in Los Angeles in the United States from October 9 to 10 is still due to take place in what is the final scheduled event of the season.

Paraclimbing World Cups have already been held in Innsbruck and Briançon this year.

Sport climbing debuted at the Tokyo 2020 Olympics, with all three disciplines featuring in the men's and women's combined events.

Four medals will be on offer when it features again at Paris 2024, with boulder and lead comprising the combined and speed running as a separate event for both men and women.

Paraclimbing has not been included on the programme at the Tokyo 2020 or Paris 2024 Paralympics.