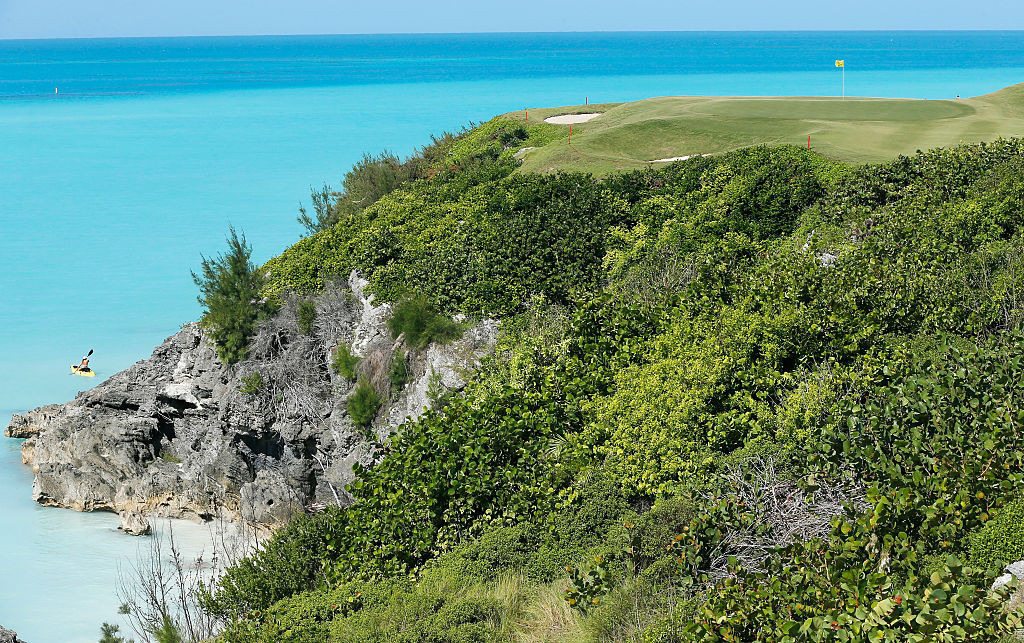 The inaugural World Triathlon Sprint and Relay Championships have been called off with less than a month before the event was due to be held because of a spike in COVID-19 cases in host country Bermuda.

World Triathlon said the championships, which had been scheduled for October 15 to 17, "would not take place this year".

The number of new COVID-19 infections in the British overseas territory has been rising in recent weeks, leading to pressure being placed on its hospitals.

World Triathlon said it had decided the event could not be staged safely after conducting a risk assessment.

"The analysis considered the island’s recent spike in COVID-19 infections in addition to the Bermuda hospital’s elevated COVID-19 patient intake, and the Organising Committee in consultation with World Triathlon made the decision not to proceed with the October event," the organisation said in a statement.

"The health and safety of all athletes, coaches, staff, contractors, volunteers, and the people of the island was the primary consideration."

World Triathlon has not confirmed whether the event will be rescheduled, but said it hopes to return to Bermuda in the future.

"The whole World Triathlon family is disheartened that the global pandemic continues to impact our events, but we are committed to returning to Bermuda," the worldwide governing body added.

"We are confident in the island’s rigorous pandemic management and reputation of delivering safe, outstanding sporting events.

"Conversations are taking place presently to identify other exciting future opportunities, including a triathlon on the island of Bermuda."

The championships had been due to feature super-sprint races for elite, junior and age-group runners as well as relays.

Around 4,000 athletes - including Flora Duffy, who became Bermuda's first Olympic gold medallist when she won the women's event at Tokyo 2020 in July - had been expected to compete.