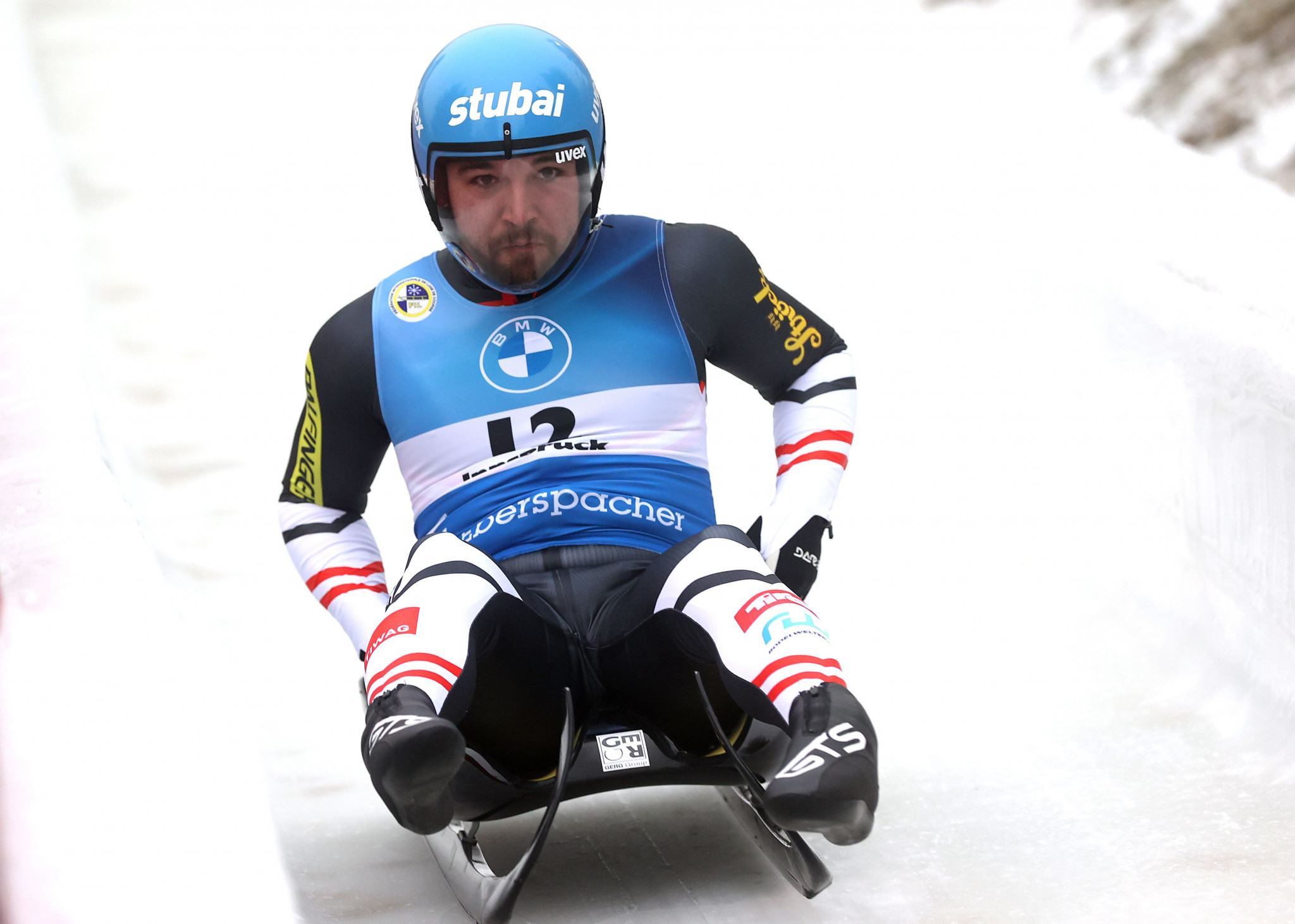 The Austrian Luge Federation’s (ÖRV) head coach and sports director René Friedl has set his sights on picking up medals in each of the luge events at the Beijing 2022 Winter Olympic Games as his team ramp up their preparations for the forthcoming International Luge Federation (FIL) World Cup season.

Austria will be represented by four women, five men and three doubles for the 2021-2022 season, with the first eight World Cup events helping to determine qualification for Beijing 2022.

The Austrian Olympic Committee (ÖOC) is due to name its initial luge selections on January 17, before remaining berths are chosen on January 23.

Friedl revealed that athletes’ first training course will take place in October in Lillehammer in Norway, a former Winter Olympics host, before the first scheduled World Cup event in the team relay at Yanqing in China on November 20 and 21 on the track which will be used for Beijing 2022.

The head coach is keenly anticipating what he expects will be a "very interesting" season, including medals in the men’s singles, doubles, women’s singles and team relay events in Beijing.

"We want to fight for medals in all four Olympic competitions," he told the FIL official website.

"In women's singles, we have caught up internationally, that was our discipline with the biggest worries for a long time.

"This means we can also fight for the podium again in the team relay.

"In the men's and doubles, we are very well positioned.

"There are also good people coming up in the juniors who can already surprise with a lot of self-confidence."

Friedl admitted that his team’s preparations for the season had been hampered a little by the COVID-19 pandemic, but claimed he was "quite satisfied" with how they had panned out.

"The preparation was still a bit limited by the coronavirus with regard to possible trips and training courses," he said.

"You simply can't move around freely yet.

"That's why the training course on the Spanish island of Lanzarote at the end of the summer was a good thing to get out a bit.

"We had very good training conditions at Club la Santa, everyone came back motivated and fit."

David Gleirscher earned Austria’s sixth Olympic gold in luge at Pyeongchang 2018 in the men’s singles, while Peter Penz and Georg Fischler picked up a silver in the doubles and were joined by Madeleine Egle and Gleirscher in a bronze-medal run in the team relay.