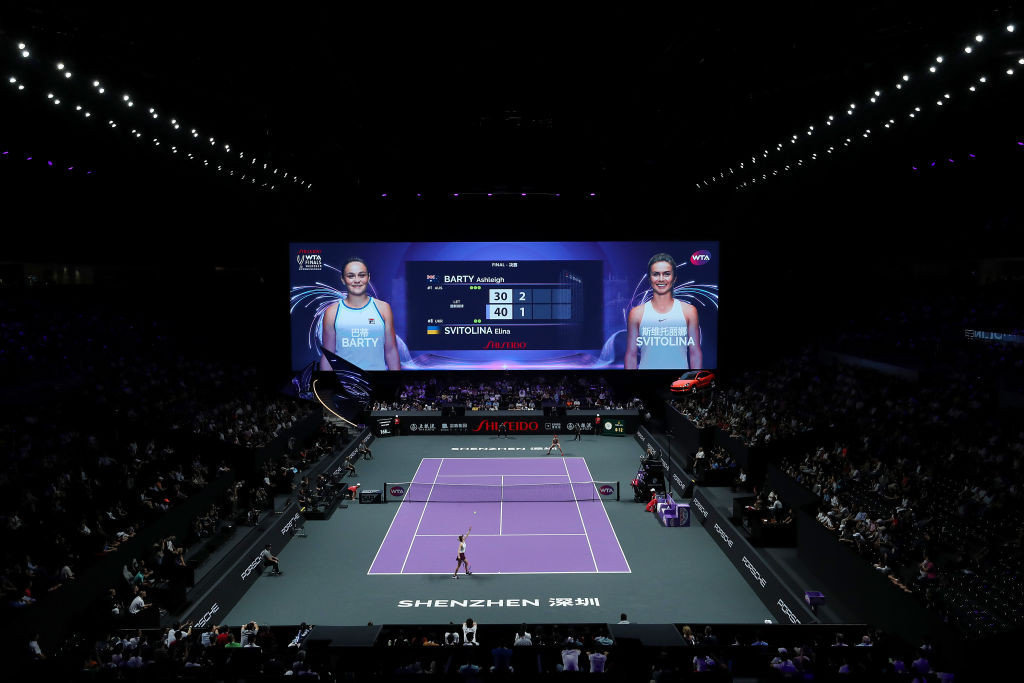 This year's Women's Tennis Association (WTA) Finals have been moved from Shenzhen in China to the Mexican city of Guadalajara due to COVID-19 restrictions.

The WTA said the tournament, involving the top eight singles players and eight doubles teams, would begin on November 8.

The fate of the season-ending event had been uncertain after the WTA called off its competitions in Asia, except for the Finals, because of the COVID-19 pandemic.

In a statement, the WTA confirmed the Finals would return to Shenzhen in 2022 and the Chinese city would stage the event through to 2030.

"I would like to extend my appreciation to the Guadalajara tournament organisers and Octagon for their commitment in hosting the event this season and for helping the WTA write another exciting chapter in WTA Finals history," said WTA chairman and chief executive Steve Simon.

"We are excited to bring our showpiece tournament to the exciting and vibrant city of Guadalajara in this unique year.

"I would also like to express my gratitude to the Gemdale Corporation in Shenzhen for their cooperation and resilience, and we look forward to returning in 2022 to enjoy the WTA Finals over the next decade."

China's strict COVID-19 travel restrictions have forced the cancellation of dozens of sporting events as the country's capital Beijing prepares to host the 2022 Winter Olympic and Paralympic Games.

The Finals had been the only event in Asia kept on the calendar by the WTA before the governing body announced the move to Guadalajara.

Shenzhen first held the competition in 2019 after Singapore hosted the previous five editions.