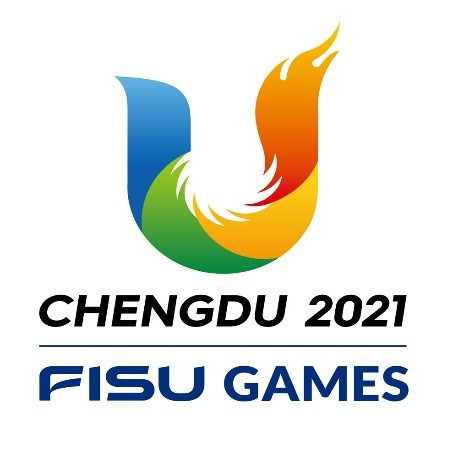 The age limit for the Chengdu 2021 International University Sports Federation (FISU) Summer World University Games has been extended, reflecting the year’s delay to the event.

Athletes aged 26 will now be able to take part at the Games, as they would have been had competition taken place as originally planned in August of this year.

This update has been reflected in version 4.0 of the Chengdu 2021 regulations.

The minimum age limit of 18 remains in place, meaning the Games are open to athletes born between January 1 1996 and December 31 2004 who meet the participation criteria.

After two shifts to the original start date, the Summer World University Games had been due to begin on August 18 2021.

【#Regulation】
Hi guys, for those who are interested in our Regulations for the #Chengdu2021, here are the tips for your reference. 😉

However, they were postponed until 2022 in April because of the COVID-19 pandemic, with new dates of June 26 to July 7.

This avoids a clash with other major events next year such as the Commonwealth Games in Birmingham and the World Athletics Championships in Oregon.

The original Chengdu 2021 branding remains in place, and 18 sports are set to feature at the Games.

This will be the first edition to be termed the FISU Summer World University Games, with Naples 2019 held as the Summer Universiade.

Chengdu is expected to become the third Chinese city to serve as host, following Beijing 2001 and Shenzhen 2011.

With Yekaterinburg 2023 in Russia also scheduled, the Summer World University Games are due to be held in consecutive years for the first time, rather than the usual two-year gap between events.

The Winter Universiade is planned to be hosted by Lucerne in Switzerland this December, with the following edition at Lake Placid in the United States in 2023 taking place as the Winter World University Games.