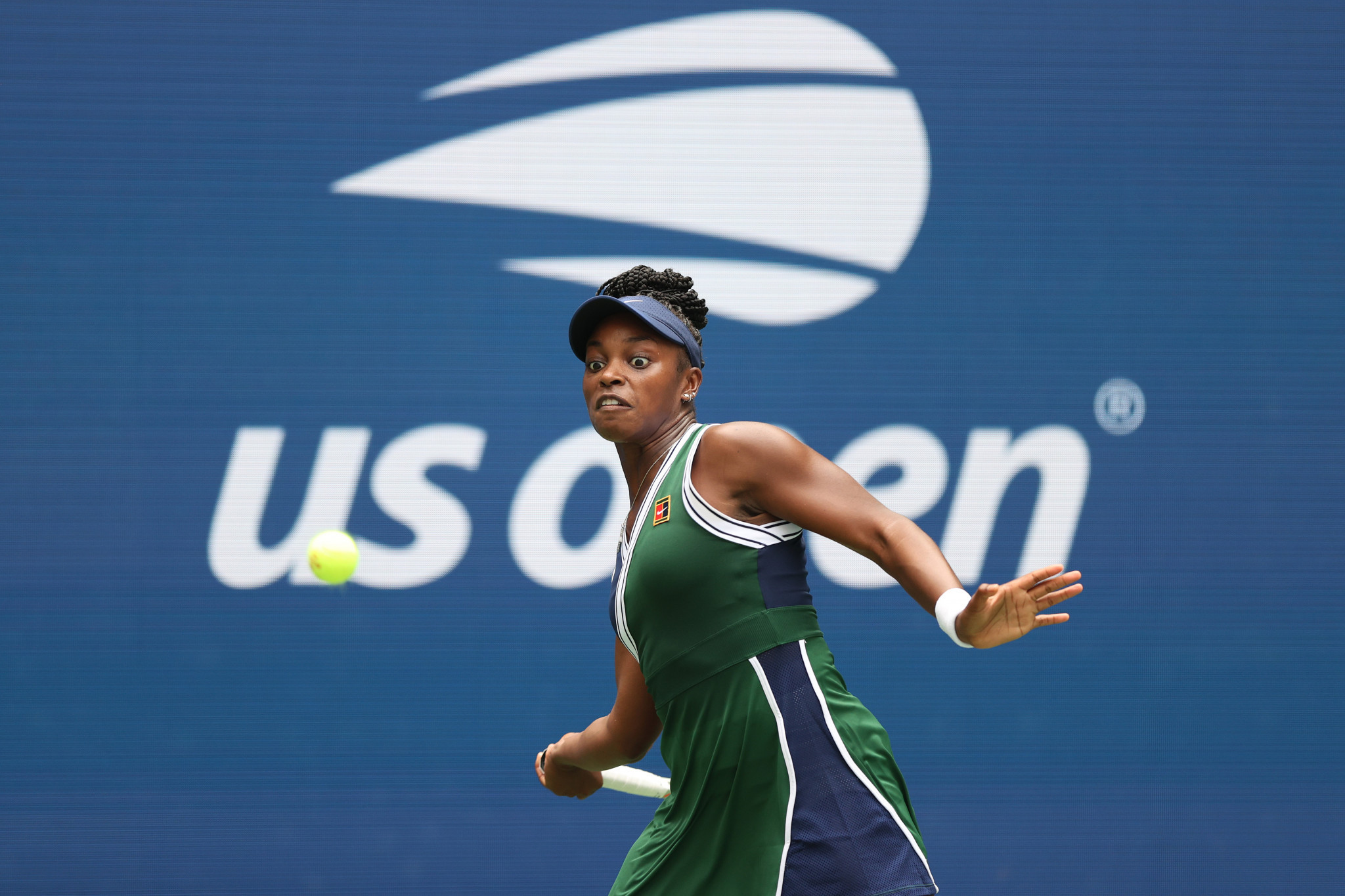 American tennis player Sloane Stephens says she has received over 2,000 messages of racist and sexist abuse after her third-round defeat to Germany's Angelique Kerber in the US Open.

The 28-year-old, who won the 2017 title, posted examples of the messages on her social media, which included violent threats.

"It's so hard to read messages like these," Stephens said on social media.

"This type of hate is so exhausting and never-ending.

"This isn't talked about enough, but it really sucks."

"After last night's match, I got 2,000-plus messages of abuse/anger from people upset by the results," Stephens added.

The Women's Tennis Association (WTA) has previously said player safety is its number one priority and that it is working with social media companies to crack down on online abuse.

"The WTA has been working for several years to educate and counsel players on this issue, as the number of players affected continues to increase and it's an important issue we take very seriously," it said, per BBC Sport.

"[We] work with the social media platforms to shut down accounts when warranted, and if applicable, local authorities are notified."

Stephens has joined Naomi Osaka in opening up about her mental health recently.

The Japanese star, who withdrew from the French Open and skipped Wimbledon earlier this year, tearfully announced she would be taking a break from tennis after her title defence ended in the third round to Canada's Leylah Fernandez.