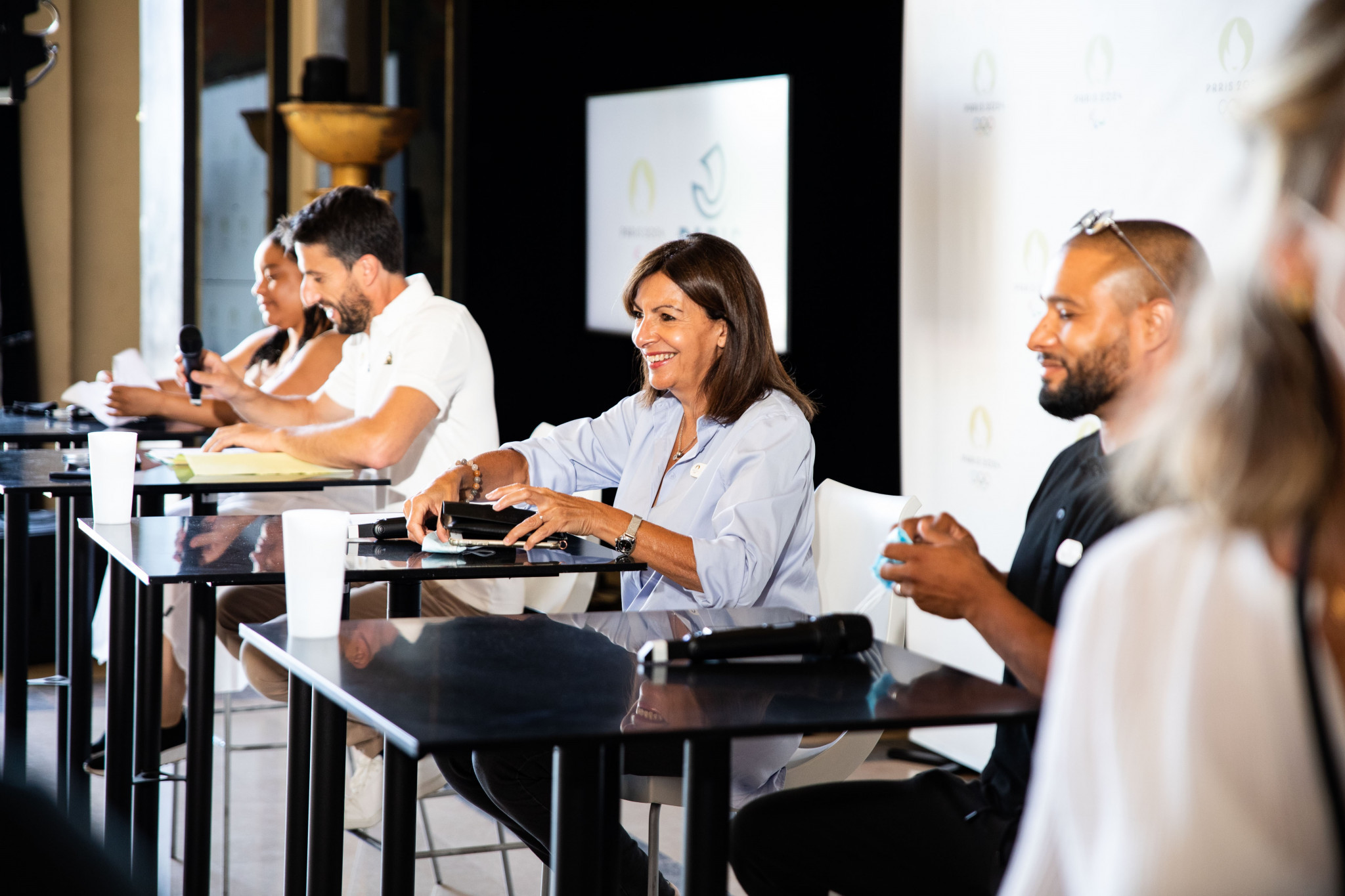 Hidalgo, who is due to receive the Paralympic flag from Tokyo Mayor Yuriko Koike at the Closing Ceremony of this year's Games on Sunday (September 5), outlined the vision the city has for the next edition of the summer event.

"We have the same ambition for the Olympic Games and the Paralympic Games in 2024," she said at an event held at the Palais de Chaillot in Paris today.

"These Games are a great opportunity to advance our society and make disability and accessibility issues more visible.

"For our city, they also play a role of an unrivalled accelerator in the implementation of our public policies to improve the daily lives of Parisians.

"To better adapt our city to climate change and make it more accessible."

An artistic segment will be part of the handover to Paris 2024 at the Tokyo 2020 Closing Ceremony in the Olympic Stadium.

It will feature three acts who will have inclusion and disability awareness at the heart of their performances.

Tony Estanguet, the Paris 2024 President and a triple Olympic gold medallist in canoeing, said the segment would be a sign of what to expect when France hosts the Games.

"This handover ceremony reflects our ambition for the Paris 2024 Paralympic Games," he said.

"That of showing that performance belongs to all those who commit to what they do, handicap or not.

"These artists, like athletes, go after themselves and give us unique emotions.

"We wanted to allow the French to participate in this ceremony in order to show them that it will be their Games."