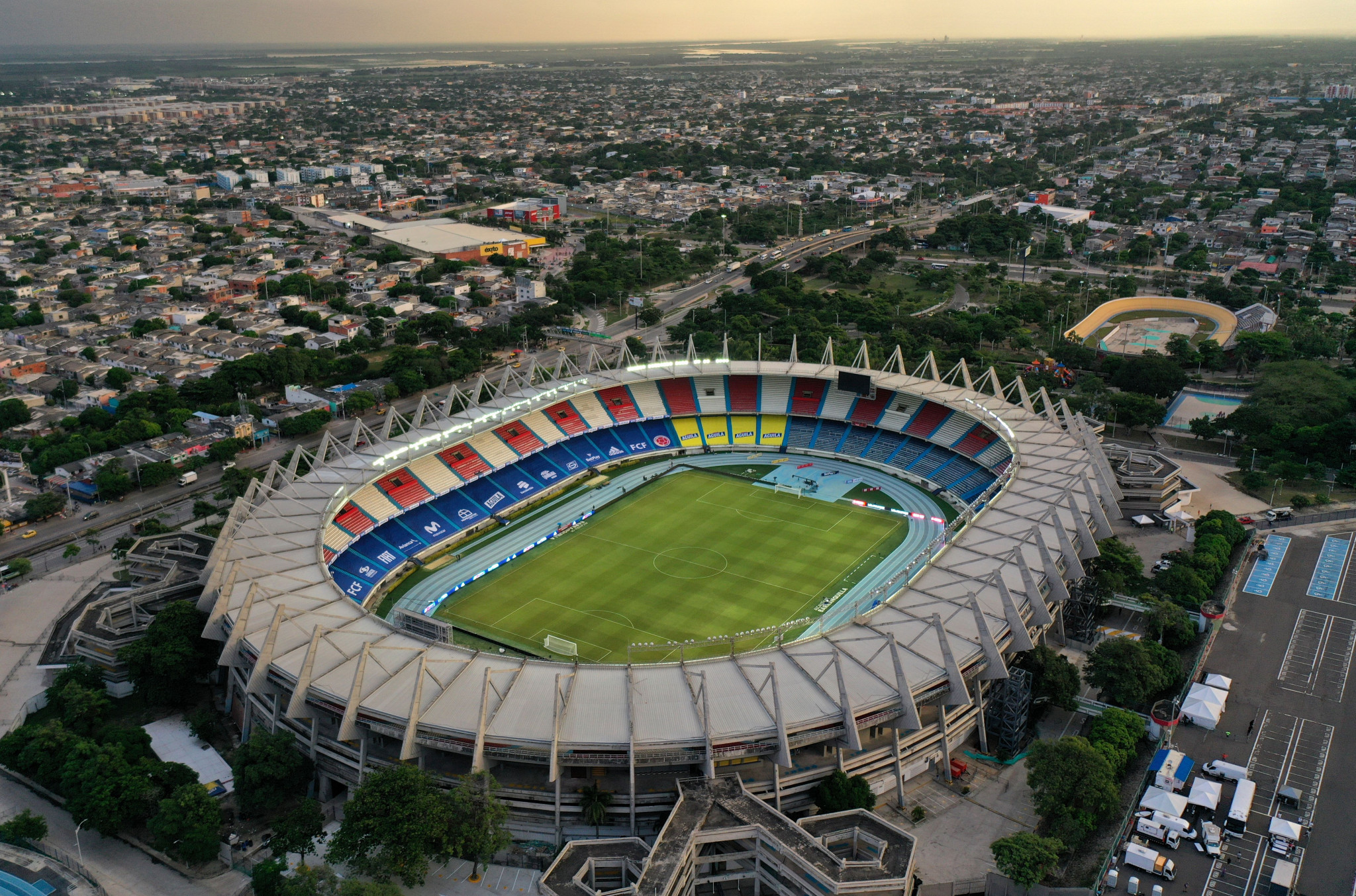 Barranquilla Mayor Jaime Pumarejo has insisted that "a good part of the infrastructure" needed for the 2027 Pan American Games is already in place, and that white-elephant venues will not be built for it.

The Colombian city on the Caribbean coast was confirmed as host of the 2027 event last week - seemingly the only candidate after a mooted bid from Bolivia failed to materialise.

Barranquilla staged the Central American and Caribbean Games in 2018, with the Estadio Metropolitano the centrepiece, and facilities used for that event are poised to form the core of the venue plan for the 2027 Pan American Games and Parapan American Games.

"We have a good part of the infrastructure," Mayor Pumarejo admitted, speaking to Blu Radio.

"A good part of the infrastructure is a legacy of the Central Americans and we will use it for the Pan Americans.

"The rational use of money is the most important thing - that we plan well and things go according to budget."

Pumarejo admitted staging a multi-sport event often surpassed in size only by the Olympics and Asian Games was "a huge challenge", but promised it would be "a great moment for Colombia and we will be able to leave a legacy."

That legacy, it is claimed, will have an eye on sustainability.

"We will not make big stadiums with capacities then not be used, but the strict capacity for Barranquilleros to continue to use," added Pumarejo.

"Our expenses will not be pompous scenarios."

Cali is the only other Colombian city to stage the Pan American Games, doing so in 1971.

Cali is also due to host the first-ever Junior Pan American Games in November.

Iván Duque, the Colombian President who has been among the primary targets of widespread protests which saw the country being stripped of the Copa América co-hosting rights earlier this year - although COVID-19 was officially blamed - was at a ceremony which confirmed Barranquilla as host on Friday (August 27).