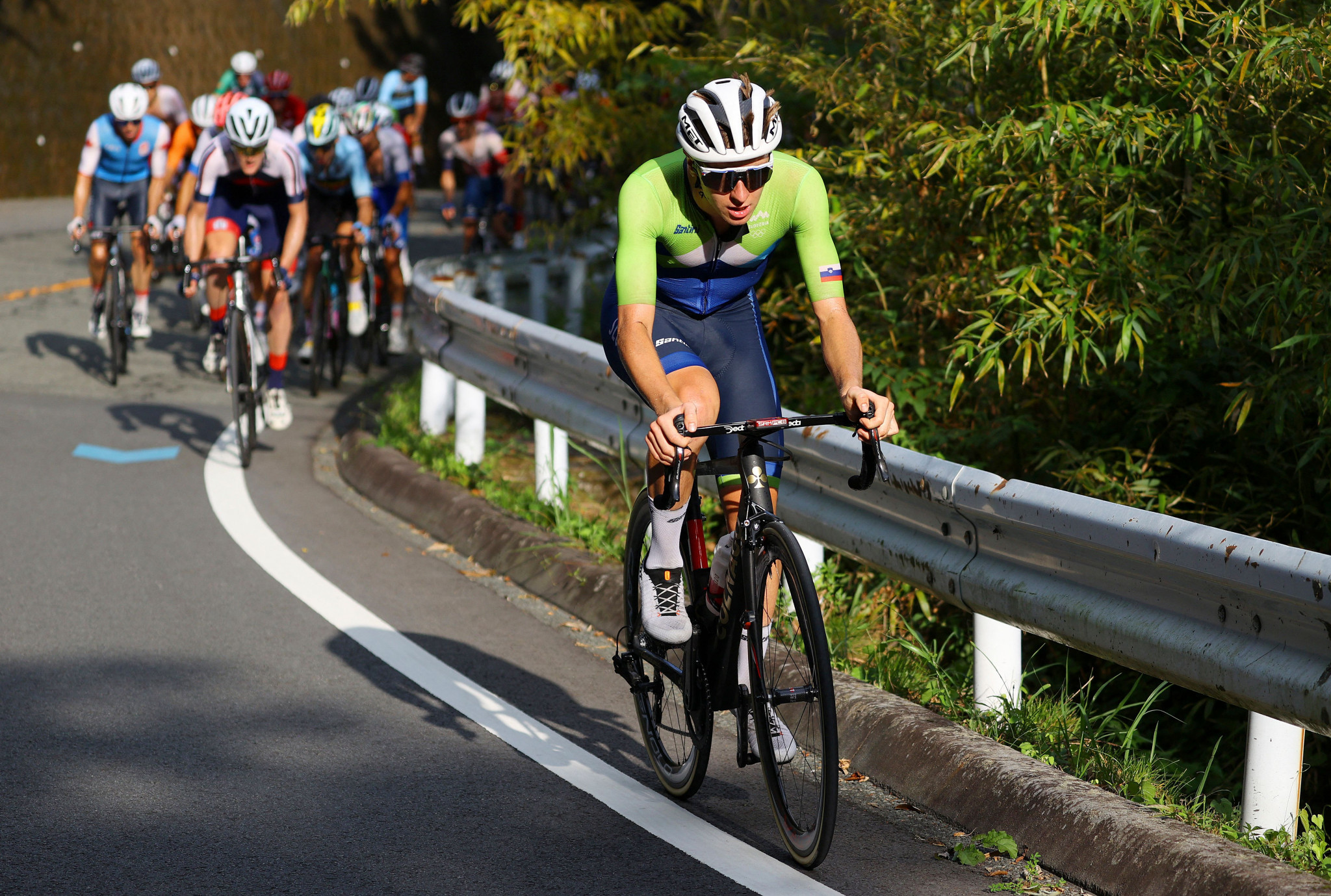 The 85th edition of the Bretagne Classic is due to be held tomorrow, with Bahrain Victorious' preparations hampered by two positive COVID-19 tests which have seen the team depleted to just five riders rather than the usual seven.

"We will go to the race without our leader and with five riders," he said.

"It is not easy to make a race of this level with the reduced line-up, but we will strive for good racing.

"Our two main protagonists will be Capecchi and Williams.

"The course is tough.

"We don’t have a sprinter, but as said, we will try to do our best, giving freedom to those two riders."

Despite initially announcing withdrawing from the race, the team will race the Bretagne Classic @OuestFrance with a reduced lineup and staff support.

A total of 25 teams are competing in the Bretagne Classic, with Australian Michael Matthews of Team Sunweb - now Team DSM - not back to defend his crown and instead in action at the Vuelta a España.

Tadej Pogačar of Slovenia and UAE Team Emirates, winner of the last two editions of the Tour de France, is set to return to action in western France after pulling out of the Vuelta a España.

French rider Julian Alaphilippe of Deceuninck-QuickStep, the current road race world champion, is also likely to be in contention, along with this year’s Tour de France runner-up Jonas Vingegaard of Team Jumbo-Visma.

The 2021 Bretagne Classic is a 251-kilometre race starting and finishing in Plouay.