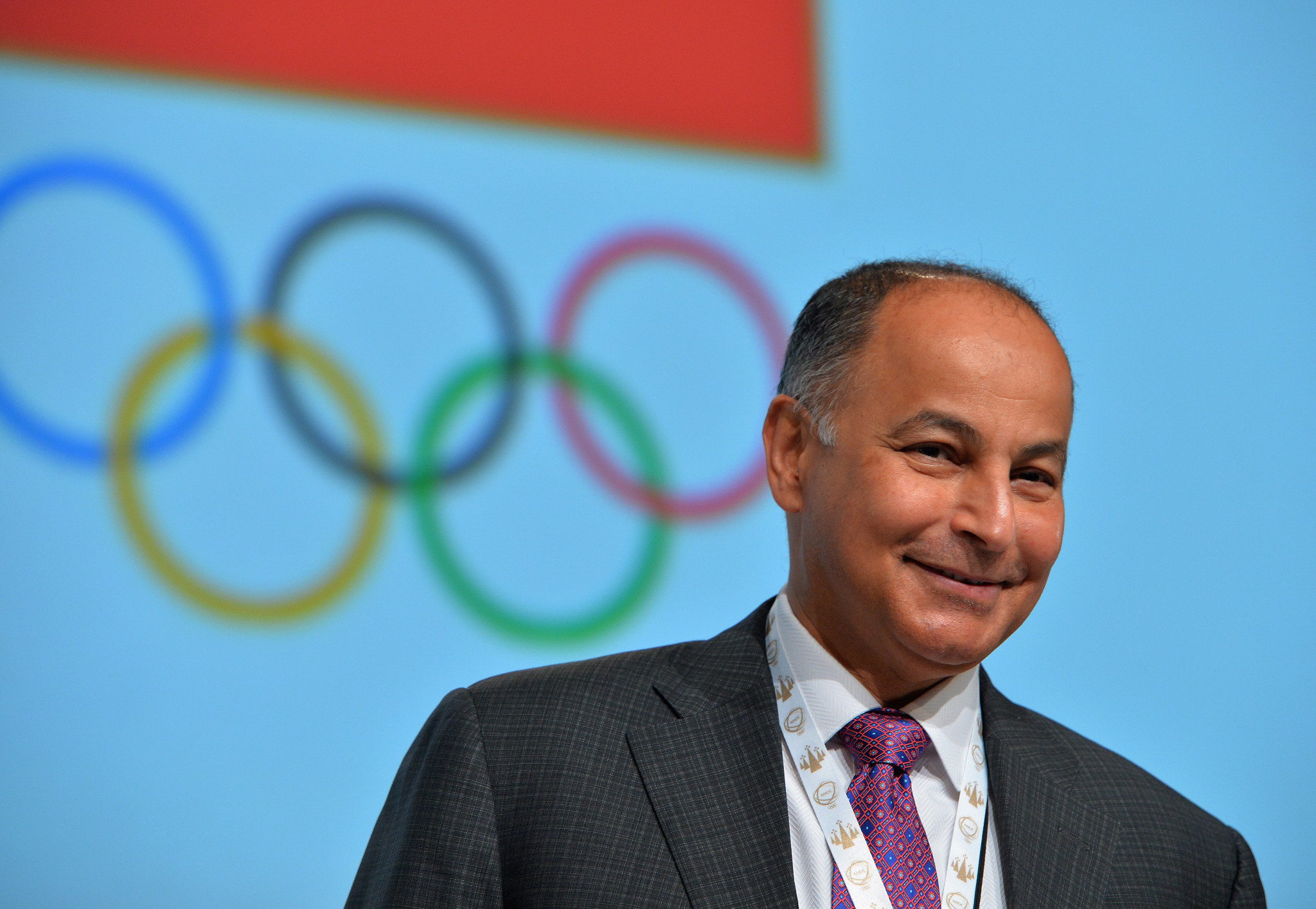 The International Swimming Federation (FINA) has released statistics from its Tokyo 2020 Olympic Games anti-doping testing programmes, which it has described as "successful."

A total of 2,708 samples were collected before the Games began on July 23, with 839 athletes subject to testing from 69 countries.

A majority of these tests at 59.4 per cent were conducted in Europe, with Russia the most tested country.

Controversy had erupted at Tokyo 2020, with the chief executive of the United States Anti-Doping Agency Travis Tygart criticising the International Olympic Committee over a decision he described as a "farce" to allow Russian athletes to compete under the Russian Olympic Committee (ROC) banner.

This followed comments from American swimmer Ryan Murphy, who finished second to the ROC’s Evgeny Rylov in the men’s 200 metres backstroke final and afterwards said: "I don’t know if it was 100 per cent clean."

Murphy clarified that his remarks were not aimed directly at Rylov, but he added: "I do believe there’s doping in swimming."

"There are a lot of people here that should not be here," she said.

"I wasn’t racing anyone from a country who should have been banned and instead got a slap on the wrist and rebranded their national flag.

"So, I personally wasn’t as affected.

Stanislav Pozdnyakov, the President of the ROC, responded to Tygart’s comments by claiming the country had answered critics who claimed "our athletes can't compete without doping."

The International Testing Agency (ITA) director general Benjamin Cohen said before the Games that the ROC was the third most tested contingent competing at the Olympics.

According to FINA’s statistics released today, the United States was the second most tested country, with the Americas accounting for 21 per cent of all samples.

More than half of these tests - around 1,750 - were conducted on athletes competing in swimming events, with the rest divided between water polo, marathon swimming, artistic swimming and diving.

A further 763 samples were collected from 472 competitors from 75 nations, with the five sports under FINA’s jurisdiction taking place across the duration of the Games up until August 8.

Husain Al-Musallam, the President of FINA, said the statistics showed that the federation was committed to ensuring a clean competition.

"These numbers show the serious commitment from FINA in ensuring a fair competition to all our amazing athletes competing in the Games," he said.

"In this endless but fundamental fight to eradicate doping from our sport, we have counted on the support of the International Testing Agency (ITA), our partner in the out of competition testing programme.

"On behalf of the athletes and their entourage, we are grateful for this positive co-operation."

The ITA developed a long-term storage and re-analysis programme which was ready for Tokyo 2020, allowing samples from athletes at the Games to be stored for up to 10 years.

Samples collected during the Beijing 2008 and London 2012 Olympic Games have been subject to reanalysis and have so far produced more than 130 anti-doping rule violations.

FINA was criticised when its panel cleared three-time Olympic gold medallist Sun Yang of an anti-doping rule violation in September 2018 after he smashed his blood vials in a row with drug testers.

The World Anti-Doping Agency (WADA) appealed against the decision to the Court of Arbitration for Sport (CAS), and Sun was initially banned for eight years in February 2020.

However, the Swiss Federal Tribunal granted the swimmer another CAS hearing after the President of the first panel to rule on the case, Franco Frattini, was found to have sent racist tweets about Chinese people.

In June, Sun was suspended for four years and three months by the CAS, effective from February 28 2020.

Al-Musallam was elected as FINA President at its General Congress in June 2021.

A new Reform Committee has been formed, chaired by François Carrard, with anti-doping one of the areas it will look to assess.