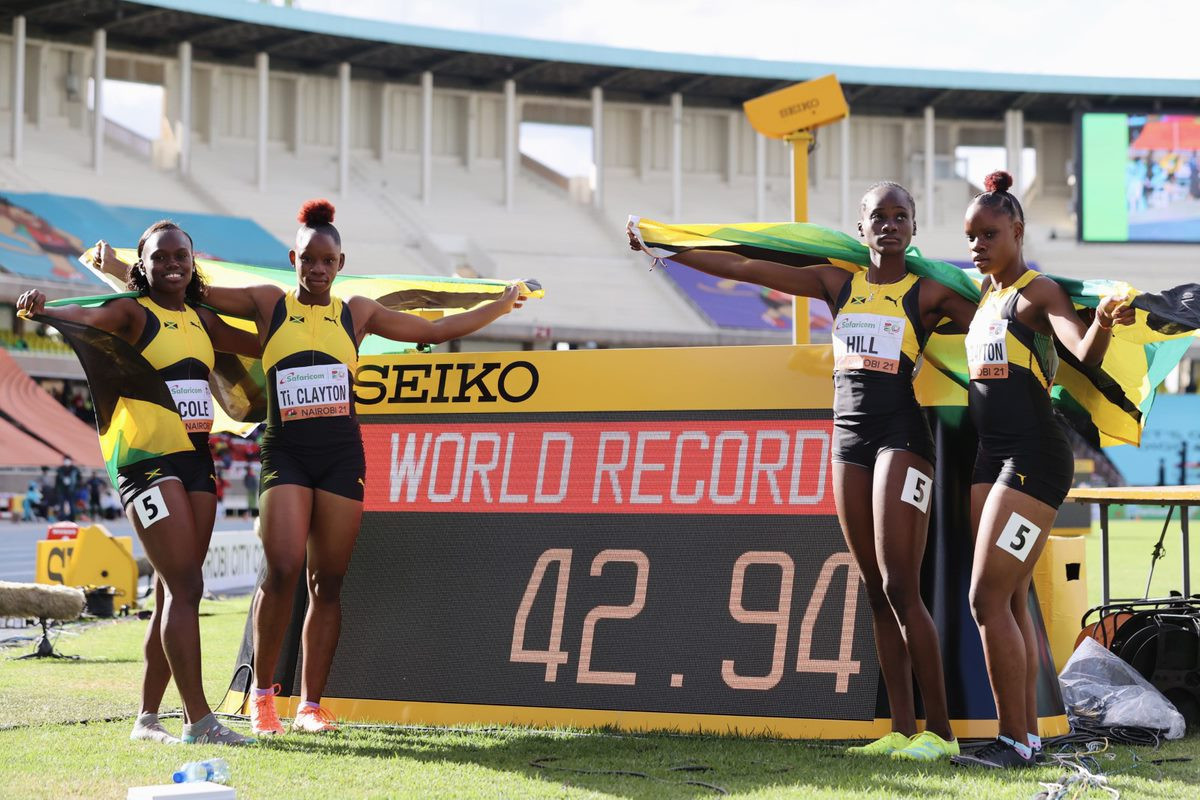 Sebastian Coe believes the stars of the future were born at the World Athletics Under-20 Championships in Nairobi after declaring the event in the Kenyan capital a success.

The World Athletics President said it was "reasonable to think we've seen some of the Paris 2024 champions-to-be in Nairobi", following the conclusion of the Championships yesterday.

Coe said the event, hit by a number of high-profile withdrawals due to COVID-19, had been "highly successful".

The United States, Britain, Australia, Japan and Germany - half of the top 10 on the medals table when the event was last staged in 2018 - did not send teams to the Championships because of the COVID-19 pandemic.

From more than 100 countries that competed in Nairobi, 18 teams won gold medals.

"These Championships have not just taken place, they have been highly successful," Coe said.

The home of heroes really lived up to its name for these #WorldAthleticsU20 Championships.

"We have all been so impressed with the range and depth of talent we have seen from these young athletes.

"The last World Under-20 Championships (in Tampere in 2018) featured names like Armand Duplantis, Jakob Ingebrigtsen and Peruth Chemutai among others, all Olympic champions just three years later.

"So it's reasonable to think we've seen some of the Paris 2024 champions-to-be In Nairobi.

"The next four years offers unprecedented opportunities for these future champions to move on to the senior World Championships and Olympic stages.

"I'm really looking forward to seeing many of these young champions rising through the senior ranks."

Kenya, Finland, Nigeria and Botswana were among the countries that recorded their best World Under-20 Championships performance at the event in Nairobi.

Four world under-20 records and 15 championship records were set during the event.

World Athletics said the Championships were broadcast to more than 70 countries around the world and every other country had access to a livestream on its YouTube channel.

Cali in Colombia is due to host the next edition of the World Athletics Under-20 Championships in 2022.