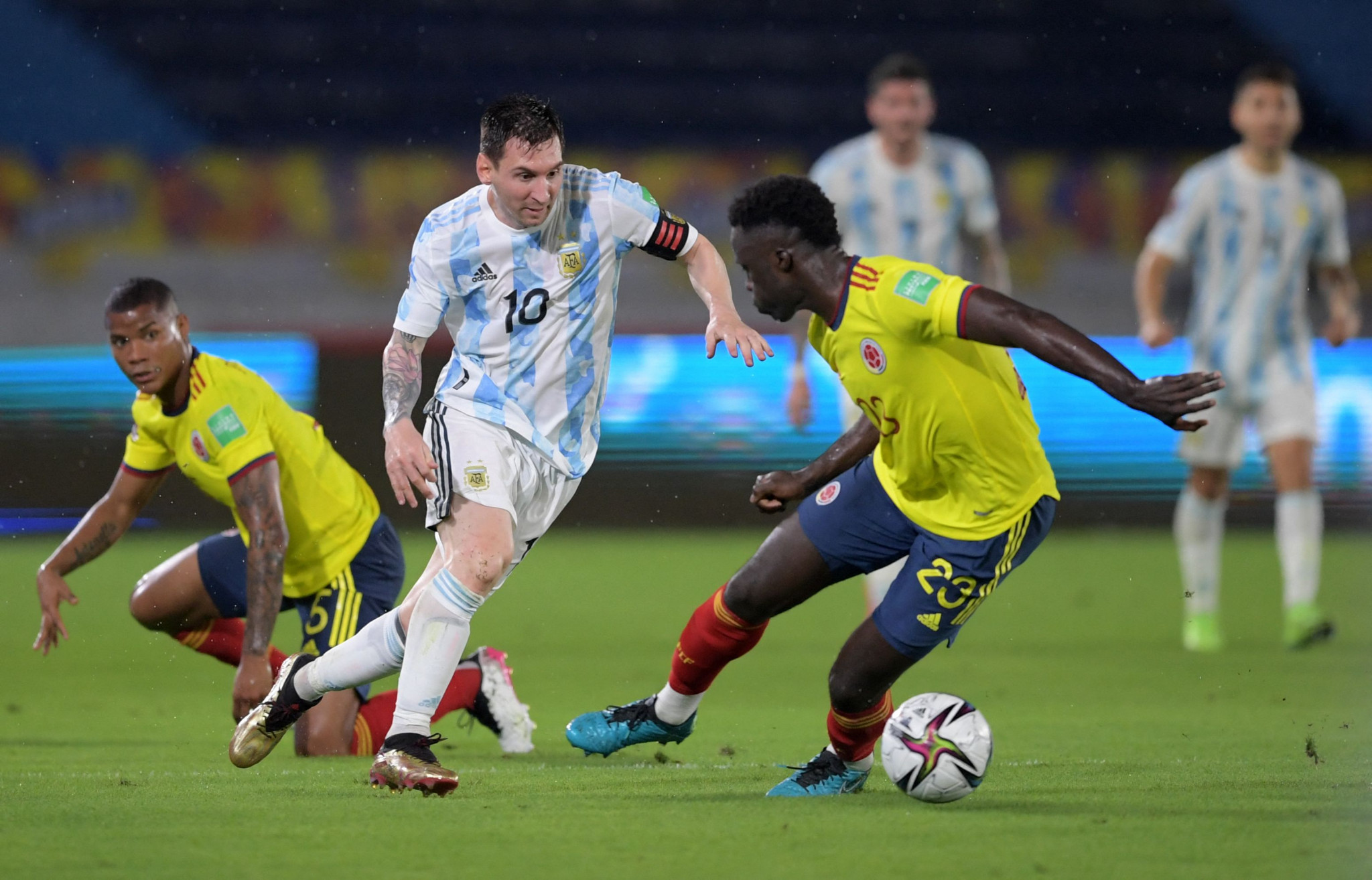 FIFA agreed earlier this month to extend the international window for September and October to allow three qualifiers to be held across 11 days, rather than the usual two.

This was after March’s round of fixtures were postponed when several European clubs refused to release players because of quarantine restrictions upon their return related to the COVID-19 pandemic.

However, as reported by Inside World Football, the WLF is opposed to the updated schedule.

"Clubs cannot be obliged to release their players in such circumstances," the organisation which represents 42 member leagues says.

"As a consequence, professional football leagues will fully support clubs refusing to release their players and players refusing to go in case there is a quarantine with the country concerned and more generally if they do not want to miss national competitions."

When announcing that CONMEBOL’s triple-matchday request had been approved, FIFA said it took account of the continent’s exceptional circumstances, as well as player welfare, the integrity of the competition and players’ returns to their clubs.

FIFA has ended its temporary exemption rules which applied for March’s qualifiers, meaning clubs will be obligated to release their players in September and October regardless of any quarantine rules upon their return.

The WLF criticised the global governing body over this, claiming it "will negatively impact national professional leagues, clubs, players and fans."

"Leagues and their clubs must meet with onerous contractual requirements, also ensuring health and safety, and careful planning of fixtures," it added.

"As a governing body, FIFA should be trying to find the best solution for the entire football community.

"Instead, FIFA has decided to impose the worst possible option with practically no notice.

"This poses an obvious governance issue which will have to be addressed."

Six matchdays have so far been held in South America’s World Cup qualifiers, most recently a double header in June.

The next round of qualifiers are due to take place on September 2, 5 and 9, with a further round planned for the start of October.

Each of CONMEBOL’s 10 members plays each other home and away in a notoriously difficult format which is due to be completed in March 2022, with the World Cup in Qatar starting in November 2021.

The top four countries - currently Brazil, Argentina, Ecuador and Uruguay - qualify automatically, while the team in fifth, which at present is Colombia, enter an inter-continental playoff.