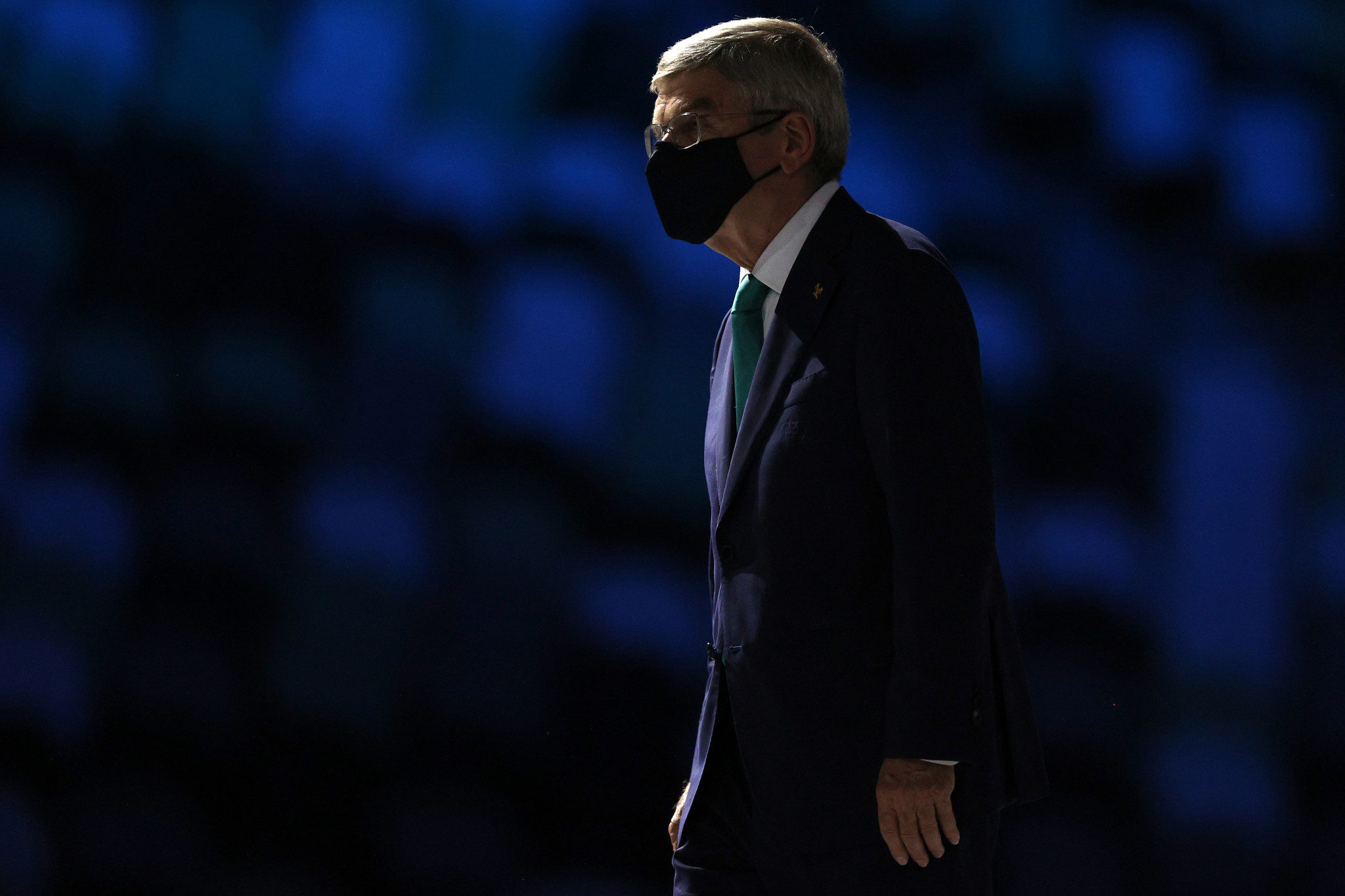 International Olympic Committee (IOC) President Thomas Bach is expected to return here in Tokyo for the Opening Ceremony of the Paralympics.

According to Kyodo News, Bach is due to arrive in the Japanese capital on Monday (August 23) - the day before the Games are scheduled to open.

It is set to be the first time Bach has attended the Opening Ceremony of a Summer Paralympics as IOC President having missed the showpiece event five years ago in Rio de Janeiro.

As insidethegames exclusively revealed, Bach became the first IOC President to miss the ceremony for 32 years when he did not attend in Rio five years ago.

Bach attended the official state mourning ceremony for Walter Scheel, the former West Germany President instead, while South Africa’s Sam Ramsamy was the IOC’s representative in the Brazilian capital.

At the time, Bach’s absence was seen as a possible sign of tension between the IOC and International Paralympic Committee (IPC) over their conflicting stances regarding Russia’s participation at Rio 2016.

During the Olympics in the Brazilian city, prominent IOC member Patrick Hickey had been arrested during a dawn raid and held in a Rio de Janeiro jail for several days on allegations of the illegal resale of Games tickets.

The Irishman, a close ally of Bach’s, has always maintained his innocence and, more than five years later, has still not been put up for trial by the Brazilian authorities.

The Opening Ceremony from the #Paralympics in London. #6DaysToGo until the flame is lit again.#Tokyo2020 pic.twitter.com/UvFtltG7vL

The German official left Tokyo following the conclusion of the Olympics which ran from July 23 to August 8.

Prior to his departure, Bach was seen walking around the Ginza district of Tokyo with images emerging on social media.

Under the rules in the Tokyo 2020 playbooks, athletes were not allowed to go sightseeing or undertake tourist activities, while officials were restricted in terms of their activities for the first 14 days of their stay, as they could only do what was contained in their activity plans.

Residents in the capital are currently being urged to avoid "nonessential and nonurgent outings" due to the coronavirus situation in Japan.

The Tokyo 2020 Paralympics are due to start next Tuesday (August 24) but the Opening Ceremony is due to go ahead without fans.

The Games will largely be held behind closed doors in response to the pandemic.

All events in Tokyo and other prefectures under a state of emergency will be closed to the public, as was the case with the Olympic Games.

Japan's capital has been under a state of emergency since July 12.

With case numbers continuing to rise, it is unlikely to be withdrawn before the end of the Paralympics.

Yesterday, Tokyo reported 4,377 new coronavirus cases – a rise of 1,765 from the previous week.