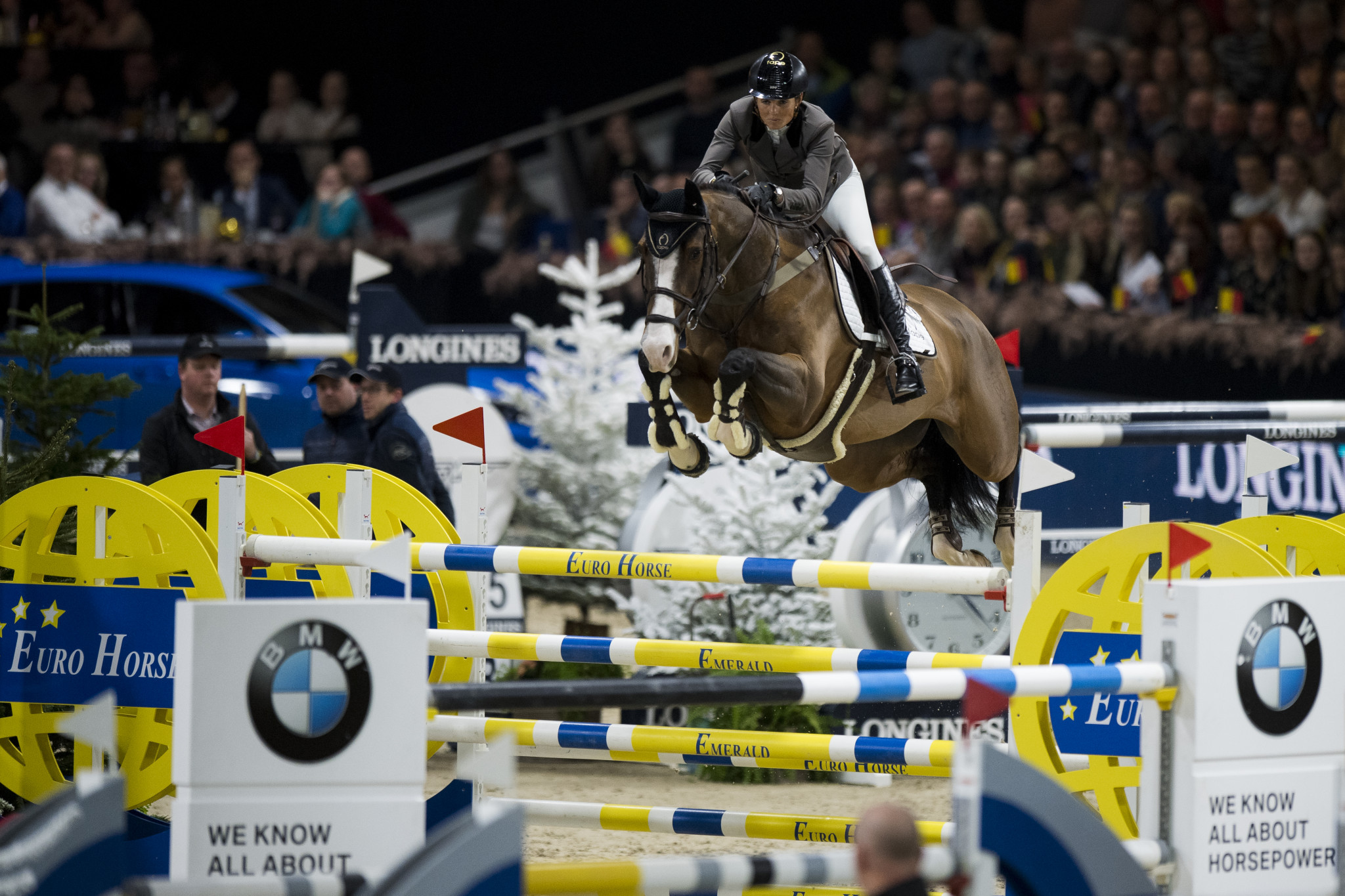 The International Equestrian Federation (FEI) has marked reaching one year before the World Championships commence in the Danish city of Herning.

The FEI World Championships are set to take place from August 6 to 14 2022, with competitions in four disciplines.

Of these, dressage and jumping feature at the Olympic Games, Para dressage at the Paralympics, and the FEI will also run a competition in vaulting.

The international governing body expects 800 horses and 70 nations to be involved at the World Championships, with the action to be witnessed by 200,000 spectators.

Events are due to be held at the Stutteri Ask Stadium, the Jyske Bank Boxen and the new BB Horse Arena.

Dressage at the 10,000-seater Stutteri Ask Stadium - the main venue for the World Championships – and vaulting at the 5,000-capacity Jyske Bank Boxen will start on August 6.

The main venue will also host jumping competitions from August 10, and the 3,000-seater BB Horse Arena which has been built specifically for this event will hold Para dressage.

Organisers say preparations are progressing and thanked sponsors and partners for their support.

Herning was announced as hosts for the 2022 World Championships in November 2019.