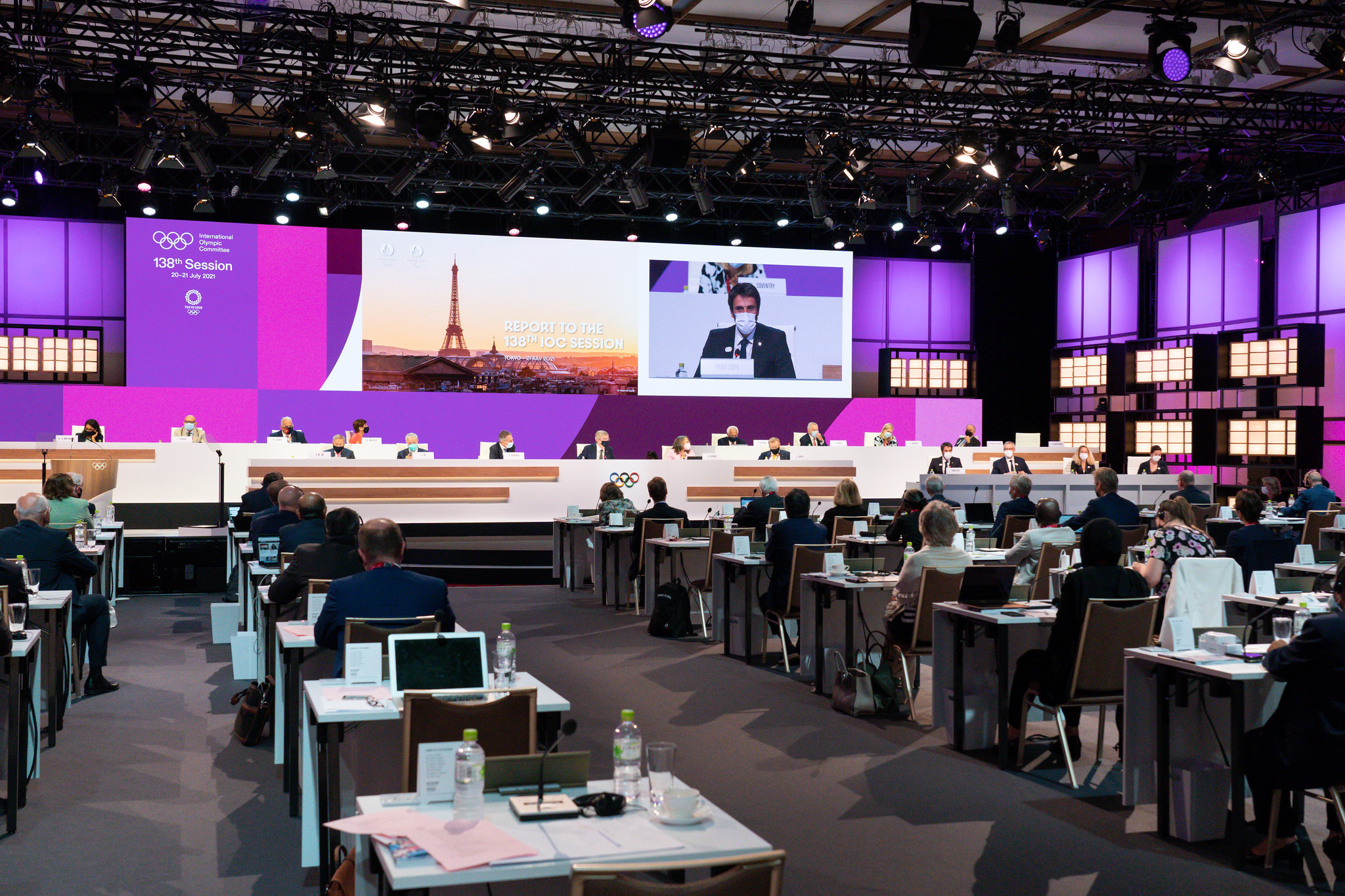 The International Olympic Committee (IOC) Executive Board will be given the power to suspend sports from the Olympic programme without approval from the Session under changes being proposed to the Charter.

In a move which further centralises the decision-making on the ruling body and weakens the authority of the Session, the IOC Executive Board will be able to "suspend a sport, event or discipline from the programme of the Olympic Games".

It is likely to cause concern at the International Weightlifting Federation (IWF), whose Olympic place is under threat for Paris 2024 and which has been warned on numerous occasions by the IOC that its future at the Games is far from certain.

Under the Olympic Charter, the IOC Executive Board can recommend sports be removed from the programme but the final decision rests with the Session, even if this is largely a rubber-stamping exercise.

The last example came when the full membership in 2019 approved a proposal to suspend the International Boxing Association's Olympic recognition and strip it of any involvement in the sport at the Olympic Games here because of concerns over its governance, finances and refereeing and judging.

Among the other Charter changes being put forward to the IOC Session here tomorrow includes to "clarify that the Session may remove any sport from the programme of the Olympic Games if, among other violations, the relevant International Federation (IF) governing such sport does not comply with the decisions of the IOC Executive Board or if the relevant IF acts in a manner likely to tarnish the reputation of the Olympic Movement".

It could be perceived as another nod to the IWF, which was given another warning over its governance by IOC President Thomas Bach yesterday.

The IOC is proposing changes to its accreditation rules as a direct result of its dealings with the IWF Executive Board.

The IOC is also set to allow for up to seven members to be "elected in special cases without a nationality or National Olympic Committee", which could see the organisation cast its net even wider when looking for officials to join the IOC.

Five new members will be sworn in at the IOC Session tomorrow - the four elected to the Athletes' Commission and Norway's Astrid Uhrenholdt Jacobsen, who replaced American Kikkan Randall on the athlete group.

Double Olympic ice hockey bronze medallist Emma Terho will be confirmed as a member of the IOC Executive Board at the Session after being elected to replace Kirsty Coventry as chair of the Athletes' Commission.