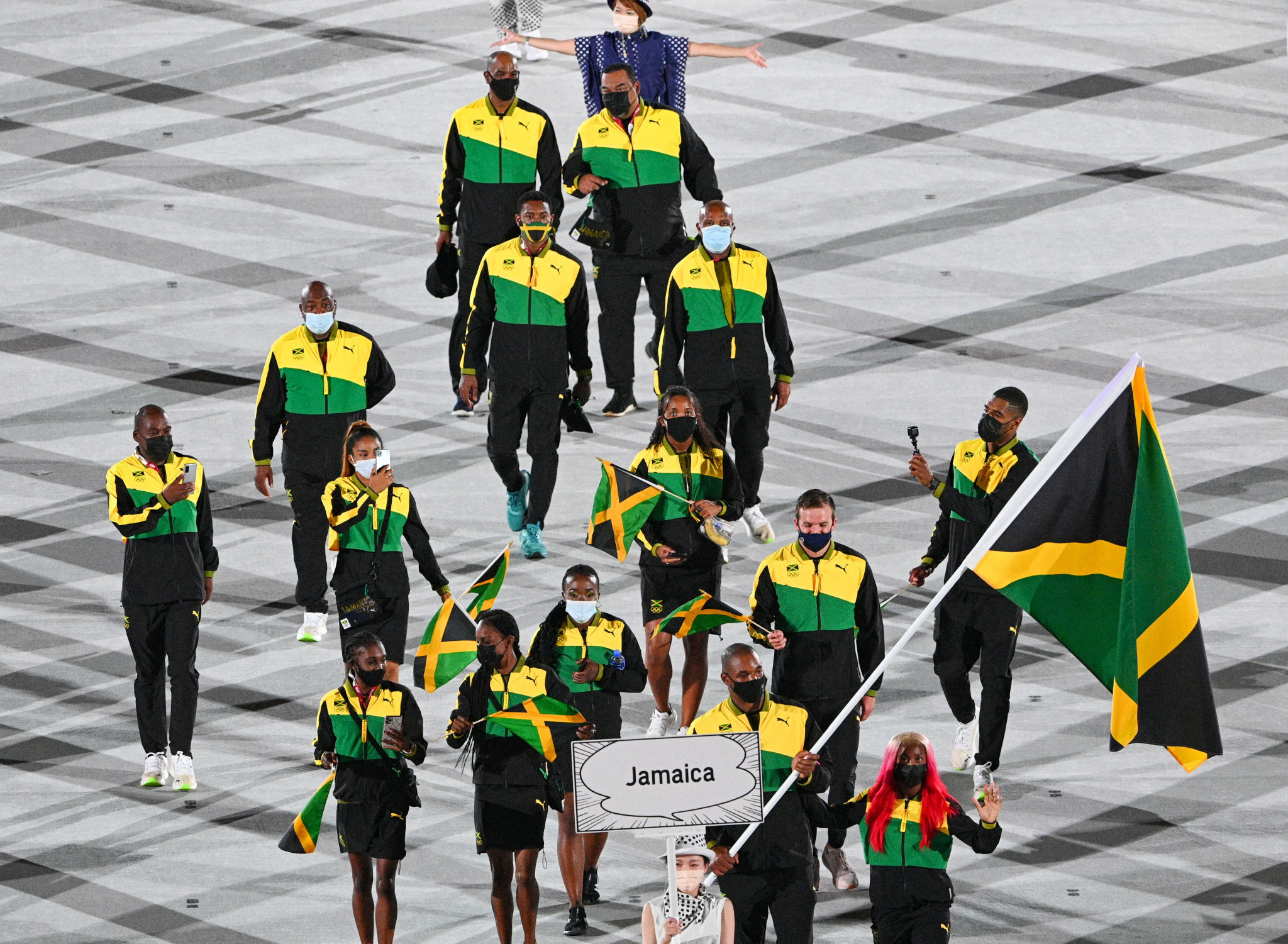 Christopher Samuda, newly re-elected President of the Jamaica Olympic Association (JOA), says one of his main objectives during the Tokyo 2020 Olympics is to strengthen agreements with other organisations and establish new ones, with a particular focus on developing local minor sports.

The JOA has partnerships in place with counterparts from Japan, Ukraine and Panama involving research, medical and sports science, coaching exchanges and marketing information.

"Our bilateral relations, which we have expanded, are very important to us," Samuda said.

"We signed a Memorandum of Understanding with Ukraine that was about to get off the ground and then the pandemic came.

"It would have seen some of our athletes going to a camp there, particularly in combat sports."

Samuda added that discussions are already well advanced in Tokyo with several other National Olympic Committees (NOCs) which are expected to confirm arrangements with the JOA over the next few days.

Samuda said the agreements are designed to benefit less-supported local sporting associations, their athletes and programmes.

"We are going to be signing with two or three other NOCs from which we can benefit," he said, adding that the discussions concerned "those emerging sports that people call minor sports but we don't treat them as such, to assist them in terms of their technical prowess and capacity, so they will have a fair opportunity of transitioning to the international stage".

"The Games are absolutely important for Jamaica," Samuda insisted.

"We have a heritage, history and legacy of athletics prowess, and we need to continue that, to solidify that.

"I know that our athletes, as all athletes, have faced challenges because of the pandemic.

"That is a common enemy and we can't use that as an excuse, but I am very hopeful and very optimistic that we will demonstrate our athletics prowess here.

"Sometimes people will say that we are not at the levels of 2008 or 2012, but everything is cyclical and I am sure that our athletes are committed to carry the colours with pride and dignity and, in that respect, I have no doubt that they will give their best."