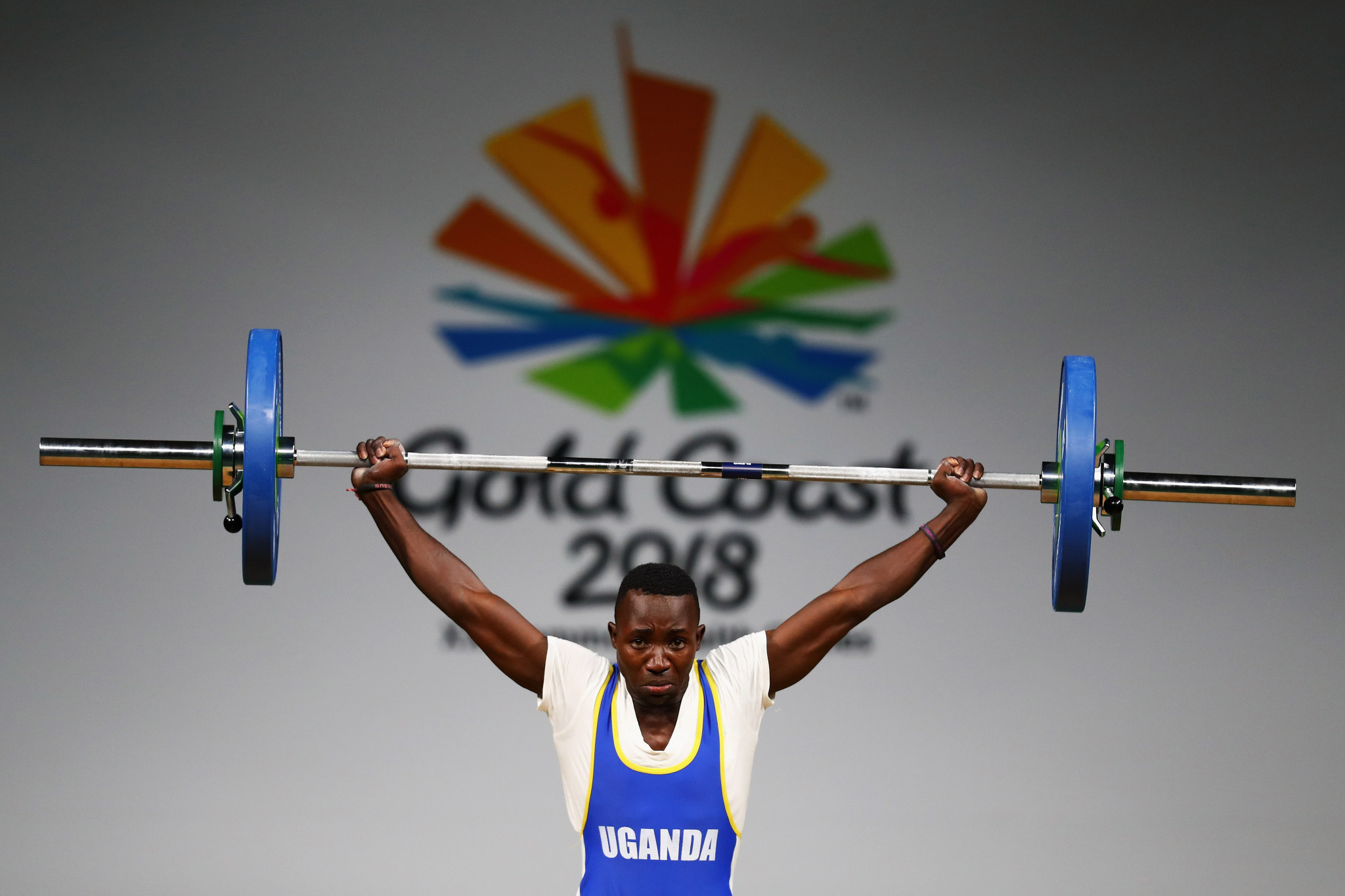 Ugandan weightlifter Julius Ssekitoleko has reportedly been spotted in Nagoya after he went missing from his National Olympic Committee's Tokyo 2020 training camp in Izumisano City.

A search begun in the city as officials believe the weightlifter took a train from Kumatori Station, before taking the bullet train to Nagoya.

Officials had discovered a note left by Ssekitoleko which said "I want to live in Japan because my life in Uganda is difficult".

Nagoya is the prefectural capital of Aichi.

The city reportedly has the second largest Ugandan population in Japan.

Around 150 Ugandan people are believed to live in the city.

Ssekitoleko had been hoping to compete in the men's weightlifting competition at the Games.

He missed out on a place in the men’s 67 kilogram competition, however, having been on a waiting list.

He was part of a nine-member Ugandan delegation to travel to Japan last month, with two subsequently testing positive for COVID-19.

One case was reported at the airport, with the second discovered after the team had arrived at the training camp.

This led to the Ugandan team being placed in quarantine, while prompting discussions in Japan over how the country could strengthen protocols for participants arriving for the Games.

The team was cleared to return to training after completing their quarantine period.

Ssekitoleko's last test before his disappearance was reported to have been negative.

Six Ugandan athletes were reported missing at the 2018 Commonwealth Games in the Gold Coast.

Two Ugandan rugby sevens players went missing after the 2014 Commonwealth Games in Glasgow and were later found living at a hostel for asylum seekers in Cardiff.