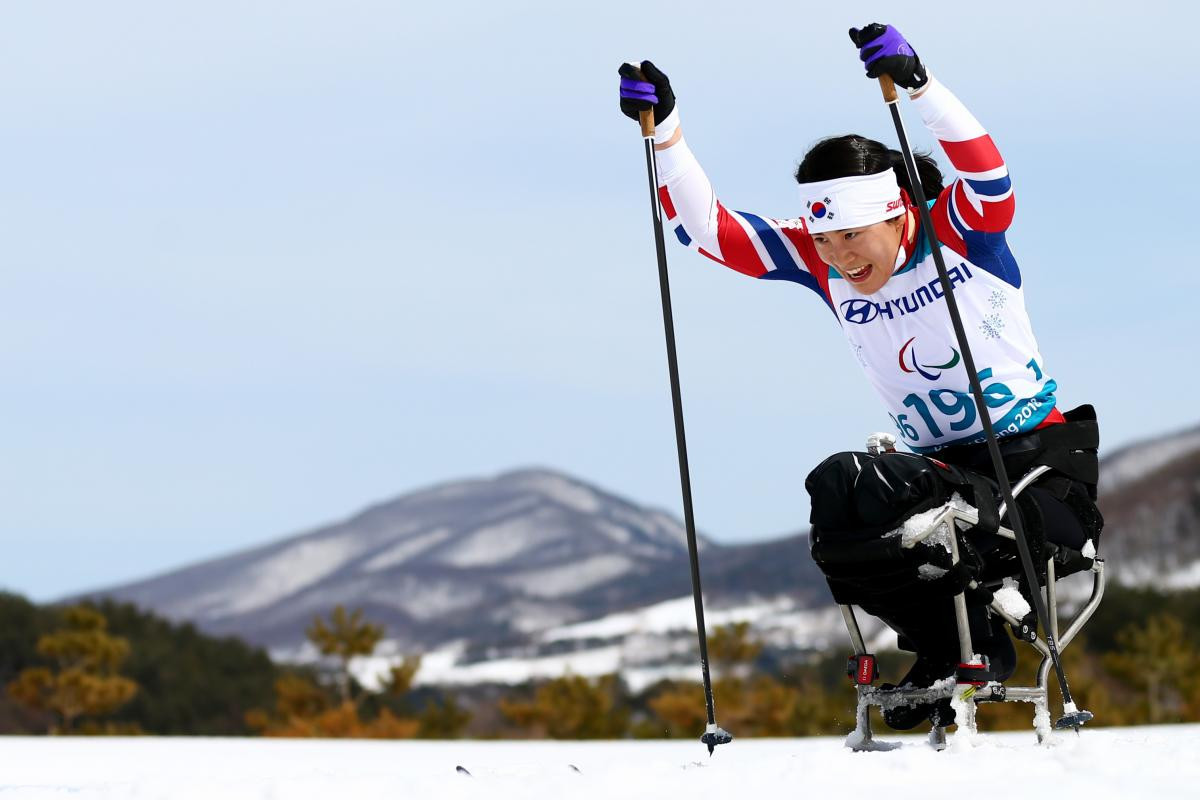 South Korean Para cross-country skier Vo Ra Mi Seo, who played a leading role at the 2018 Winter Paralympic Games in Pyeongchang, has died at the age of 35.

The three-time Paralympian died suddenly from cardiac arrest on Thursday (July 9) at the age of 35.

Seo had made her Paralympic debut at Vancouver 2010 when she became the first South Korean to compete in cross-country at the Games.

She also represented her country at Sochi 2014 before qualifying to compete at her home Games, where she was an official Pyeongchang 2018 ambassador and one of the Torch bearers at the Opening Ceremony.

Seo had also carried the Torch before the Opening Ceremony of Sochi 2014.

Away from sport, she used her high-profile to actively try to promote disabilities.

As recently as last December, while preparing for a fourth Paralympic Games appearance at Beijing 2022, she signed with a modelling agency and did a photo shoot in her wheelchair.

"Although I got involved in many gigs like photoshoots and television shows after my Paralympic debut in 2010, I always felt like I was starting over, that I was re-introducing disability to people every four years," Seo said when doing the shoot.

"As I was also an ambassador for Pyeongchang 2018 and one of the Torch bearers at the Opening Ceremony, more people recognised me.

"I received a lot of support at that time.

"It reminded me of why we need to expose the public more to people with disabilities even after the Paralympics."

Seo had hoped her modelling career would boost Para cross-country in her home country before Beijing 2022.

"Many wheelchair users still feel uncomfortable to go out in the snow in spite of our successful Paralympic campaign," she said.

"Therefore, these days I’m trying to post more photos and videos of my training sessions in my social media to encourage them.