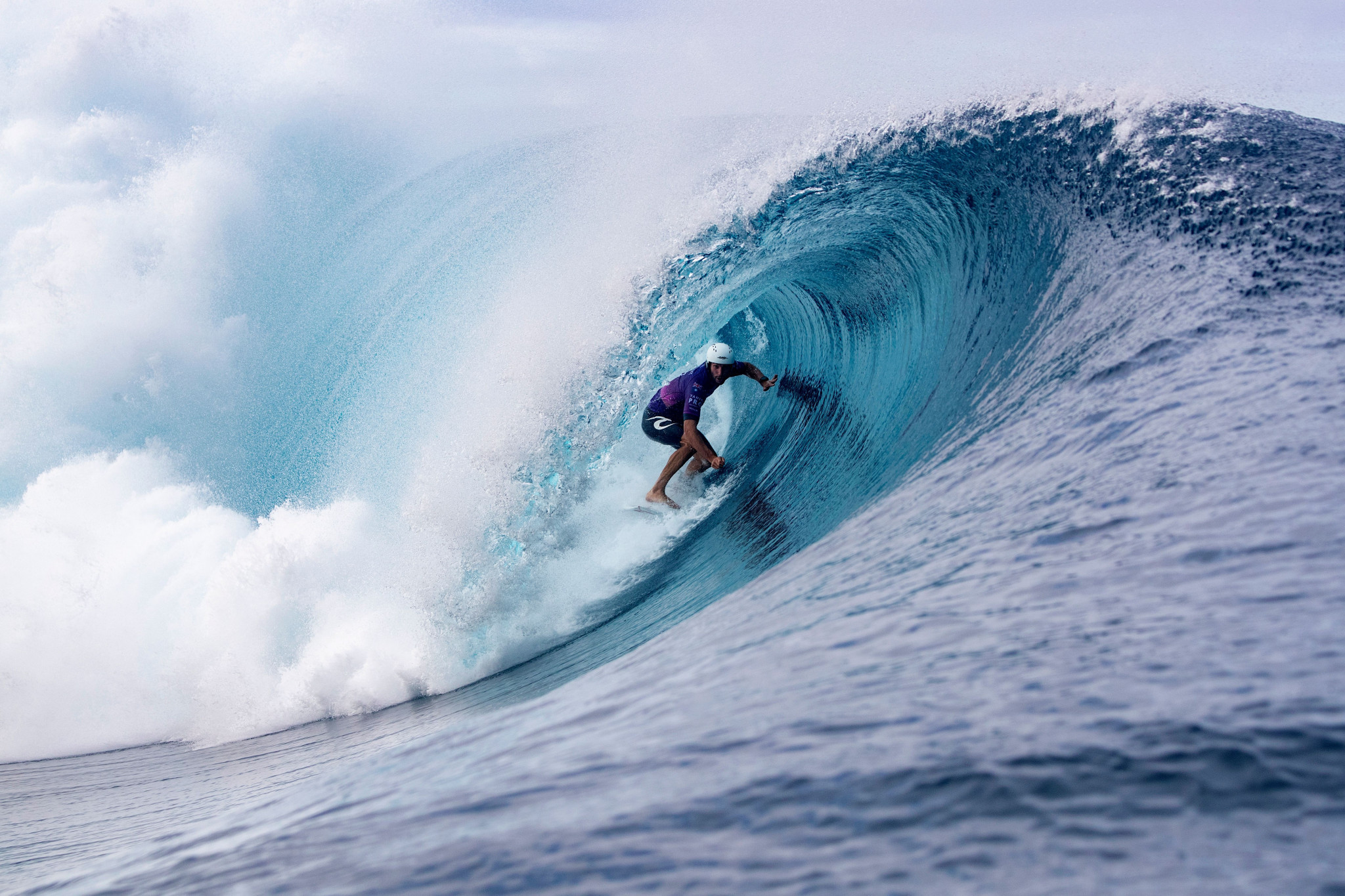 Paris 2024 President Tony Estanguet has met with the President of French Polynesia, Edouard Fritch, in France's capital to discuss Tahiti's hosting of surfing competition during the Olympics in three years' time.

Also in attendance were Heremoana Maamaatuaiahutapu, French Polynesia's Minister of Culture and the Environment, and Paris 2024 general manager Etienne Thobois.

Hosting surfing in the Pacific Ocean - with Tahiti being more than 15,000 miles away from Paris - and most importantly the draft agreement between French Polynesia and Paris 2024 were discussed.

During the next visit to French Polynesia from the Paris 2024 organisers, the Terre de Jeux 2024 labeling process is due to start.

The label translates to "Playground 2024"and is given to municipalities and communities which are supporting the upcoming Games and share common objectives with organisers.

This visit is slated to take place at the end of August, with those in attendance at the meeting in Paris stressing its importance in enabling organisers to better understand the site where surfing is due to be held.

The Teahupo'o wave is to be the scene of surfing's second Olympic appearance.

Paris 2024 approved Tahiti as the site for Olympic surfing events in December 2019, and in March of the following year the International Olympic Committee confirmed it as the venue.