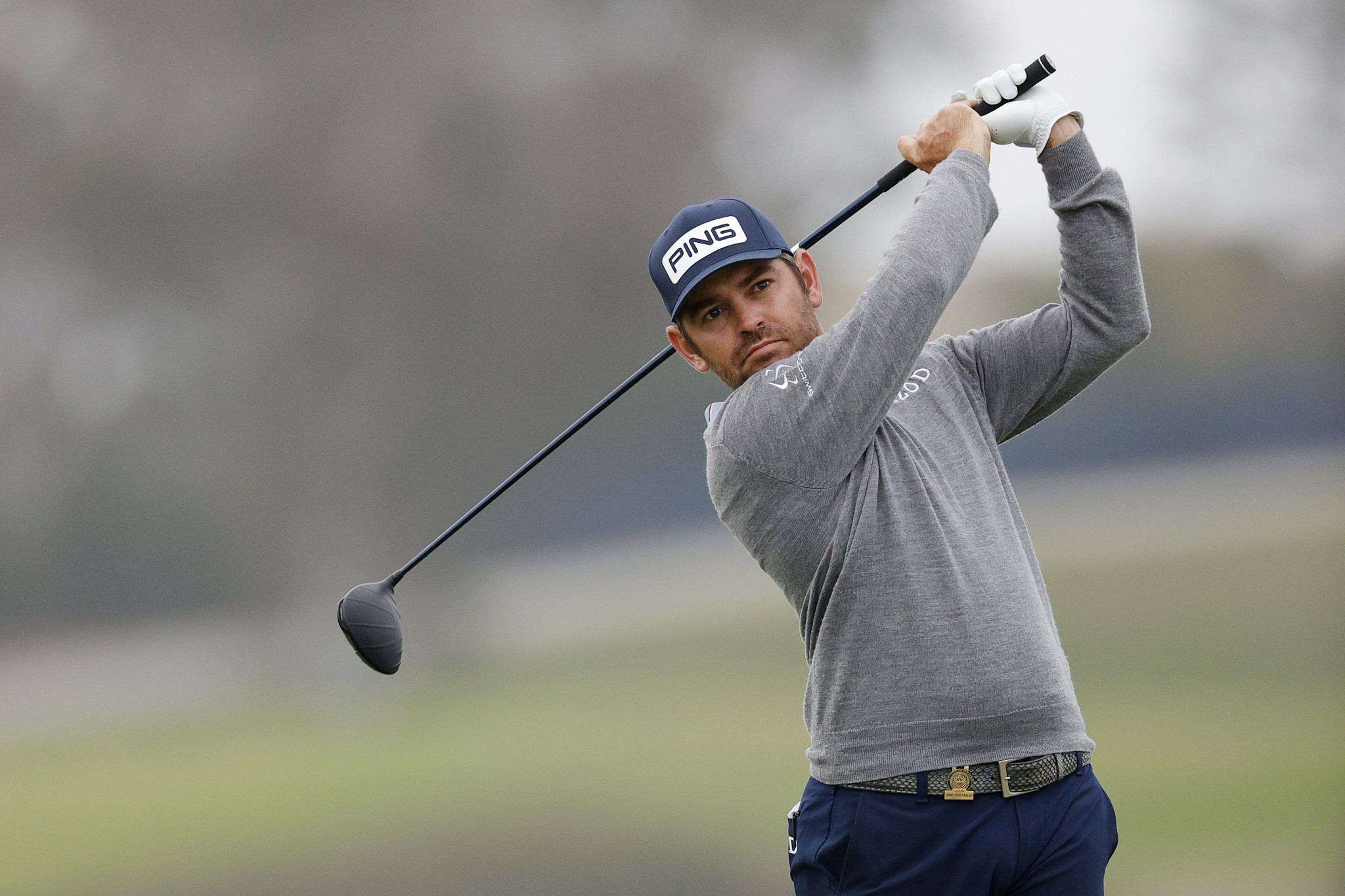 South Africa's Louis Oosthuizen joined clubhouse leader Russell Henley of the United States at the top of the standings before being forced to cut short his opening round due to darkness on a fog-affected first day at the US Open.

There was a 90-minute delay to the start of the first round at Torrey Pines because of fog, resulting in 36 of the 156-strong field failing to complete the course.

Oosthuizen, seeking to add another major to his 2010 Open Championship victory, was sitting on four-under before reaching the 17th hole when play was suspended for bad light.

Oosthuizen’s round featured three birdies on the spin in the first nine holes before adding another to tie the lead.

The world number 18, a four-time major runner-up who finished second at the recent PGA Championship, moved level with Henley who carded a four-under 67 after registering three birdies and a bogey on both the front and back nine.

Henley has never finished in the top 10 in any of his 26 appearances at majors but has made a fine start to ending that run.

"I feel like the last year I've been playing golf that I feel like I'm a top-50 player in the world," said the world number 63.

"I've been in contention.

"I feel like I'm just kind of still playing well.

"That doesn't mean I'm going to definitely do that the next three days, but I definitely felt comfortable out there."

A further six golfers finished the day on two under, including 2017 champion Brooks Koepka and fellow Americans Xander Schauffele and Hayden Buckley.

Masters champion Hideki Matsuyama of Japan carded the same score along with Spain's Jon Rahm, who led the Memorial Tournament by six shots after 54 holes a fortnight ago only to test positive for COVID-19 and have to withdraw.

"Any time in a US Open you're under par it's a great start and today was just that," Rahm said.

Sebastián Muñoz of Colombia was also two-under with four holes remaining before darkness brought a halt to proceedings.

Muñoz is set to finish his opening round tomorrow before teeing off for his second.