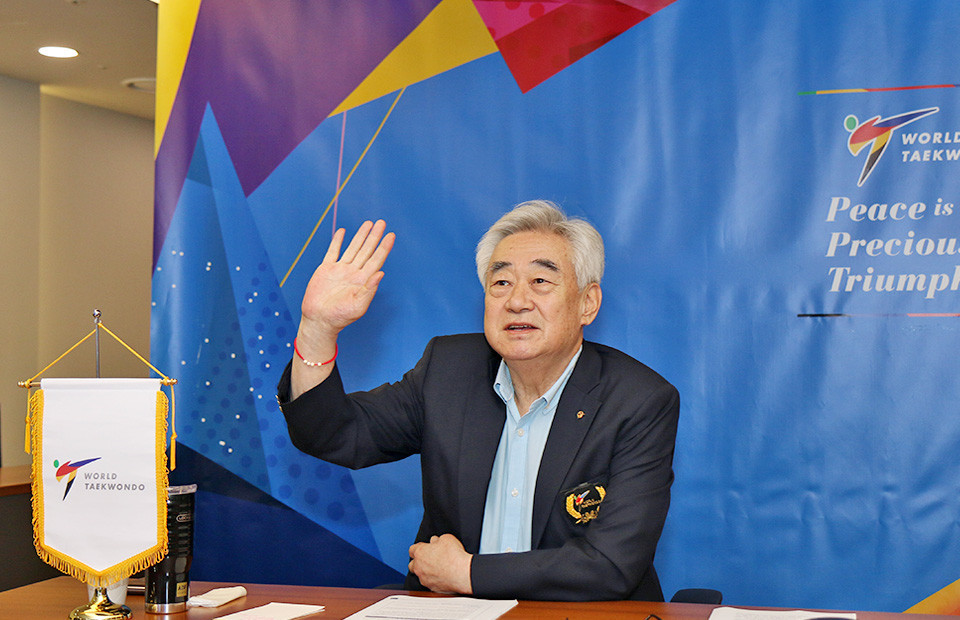 The 2021 World Taekwondo Championships in Wuxi have been postponed, it has been announced.

World Taekwondo said the move was due to China's decision not to hold large scale international sports events this year, due to the coronavirus pandemic.

Competition was due to take place between October 12 and 18 but new dates will now be announced "in due course".

The World Taekwondo General Assembly, which was scheduled for alongside the Championships, can no longer be an in-person event, but the planned elections will still go ahead virtually on October 11.

This will include a vote for President and Council elections.

"It is with great disappointment that we have had to postpone the World Taekwondo Championships but it is the right decision to ensure the safety of all participants and an even playing field for our athletes," said World Taekwondo President Chungwon Choue.

"We look forward with added excitement to the World Championships in 2022.

"In the meantime we have many great things to look forward to, most notably of course the Olympic and Paralympic Games Tokyo 2020.

"We will not have to wait much longer to see the world's best athletes compete in Tokyo.

"We are sure they will do themselves and our sport proud and showcase to the world the very best of taekwondo."

World Taekwondo's Council unanimously supported the delay to the World Championships, which had previously been pushed back from May to avoid proximity to the rearranged Tokyo 2020 Olympics.

China's current policy meant many teams would be refused entry to the country or would have to quarantine for weeks, the governing body said.

The virtual elections will take place using the Lumi system, which has been adopted by a number of sports during the pandemic.