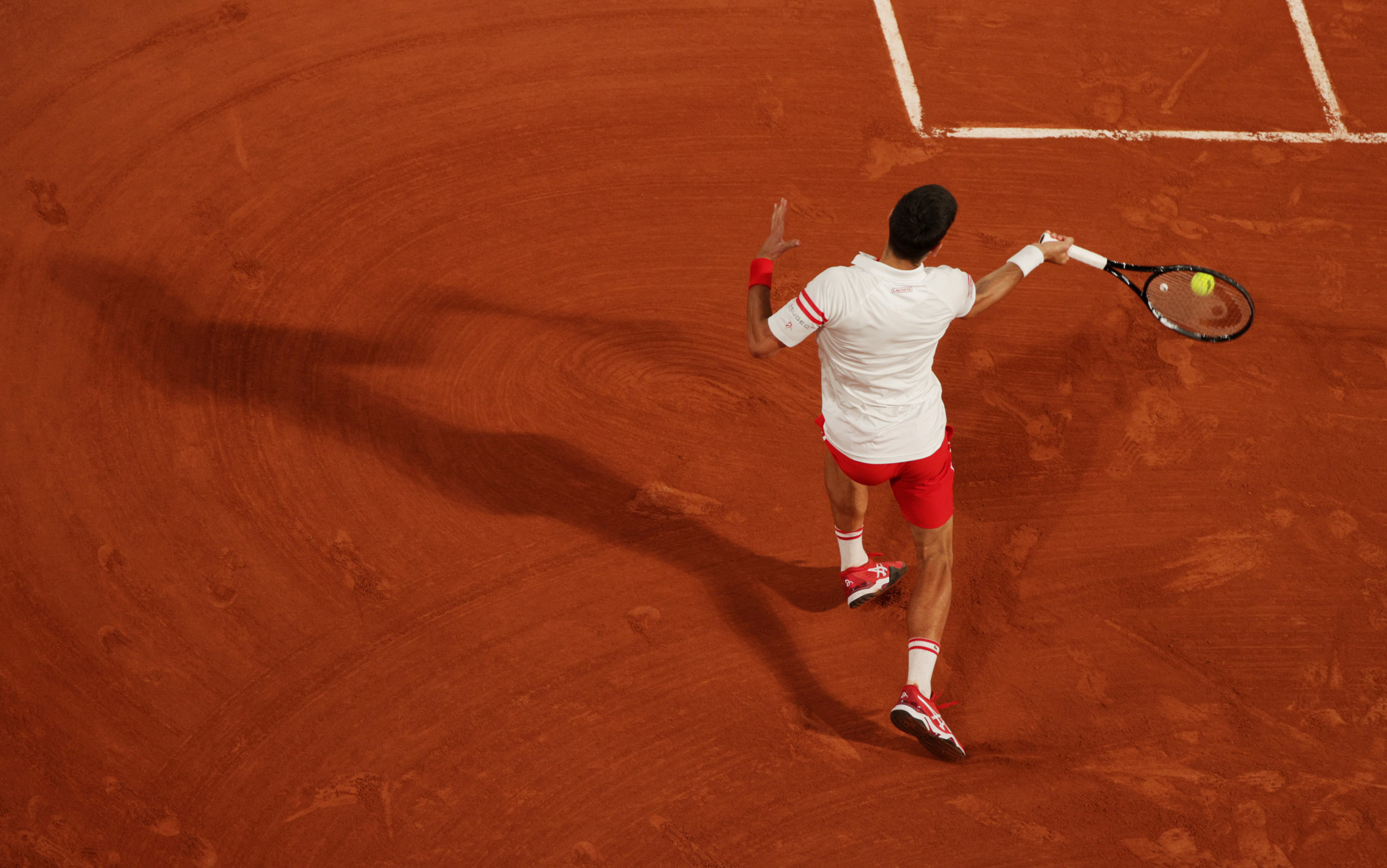 Top seed Novak Djokovic and fifth seed Stefanos Tsitsipas reached the French Open men’s singles final after a dramatic day at Roland Garros, that saw Rafael Nadal lose for only the third time at the venue in 108 matches.

The second semi-final saw top seed Djokovic take on third seed Nadal, and saw the pair play out one of the greatest ever Grand Slam matches.

Djokovic broke early in set two and although he lost his advantage on the scoreboard, he regained it later in the set with another break and closed it out 6-3.

A marathon third set, which lasted 93 minutes and was widely hailed as one of the greatest ever seen, saw both players break each the other’s serves twice before fittingly going to a tie-break.

The tie-break went Djokovic’s way as after Nadal missed a volley at 4-4, the Serbian hit an ace and chased down a drop shot.

With an 11pm local time curfew looming, it appeared the fans would be asked to leave at the end of the third set, but in another dramatic moment fans were told they could in fact stay until the end of the set.

Speaking on ITV4, former Grand Slam champion turned broadcaster Marion Bartoli explained that fans were able to stay after French Prime Minister Jean Castex, reportedly watching the match on television, called organisers to say an exception to the curfew could be made in this case.

Earlier in the day, fifth seed Stefanos Tsitsipas of Greece beat Germany’s Alexander Zverev, the sixth seed, in a five-set contest that lasted more than three and a half hours.

Tsitsipas won the first two sets 6-3 and looked on course to become the first Greek player to reach a Grand Slam final.

Zverev then won the next two sets 6-4 upping his level and reducing his errors on the way to forcing a decider.

The crucial moment in the fifth set came when Tsitsipas broke his opponent’s serve in the fourth game.