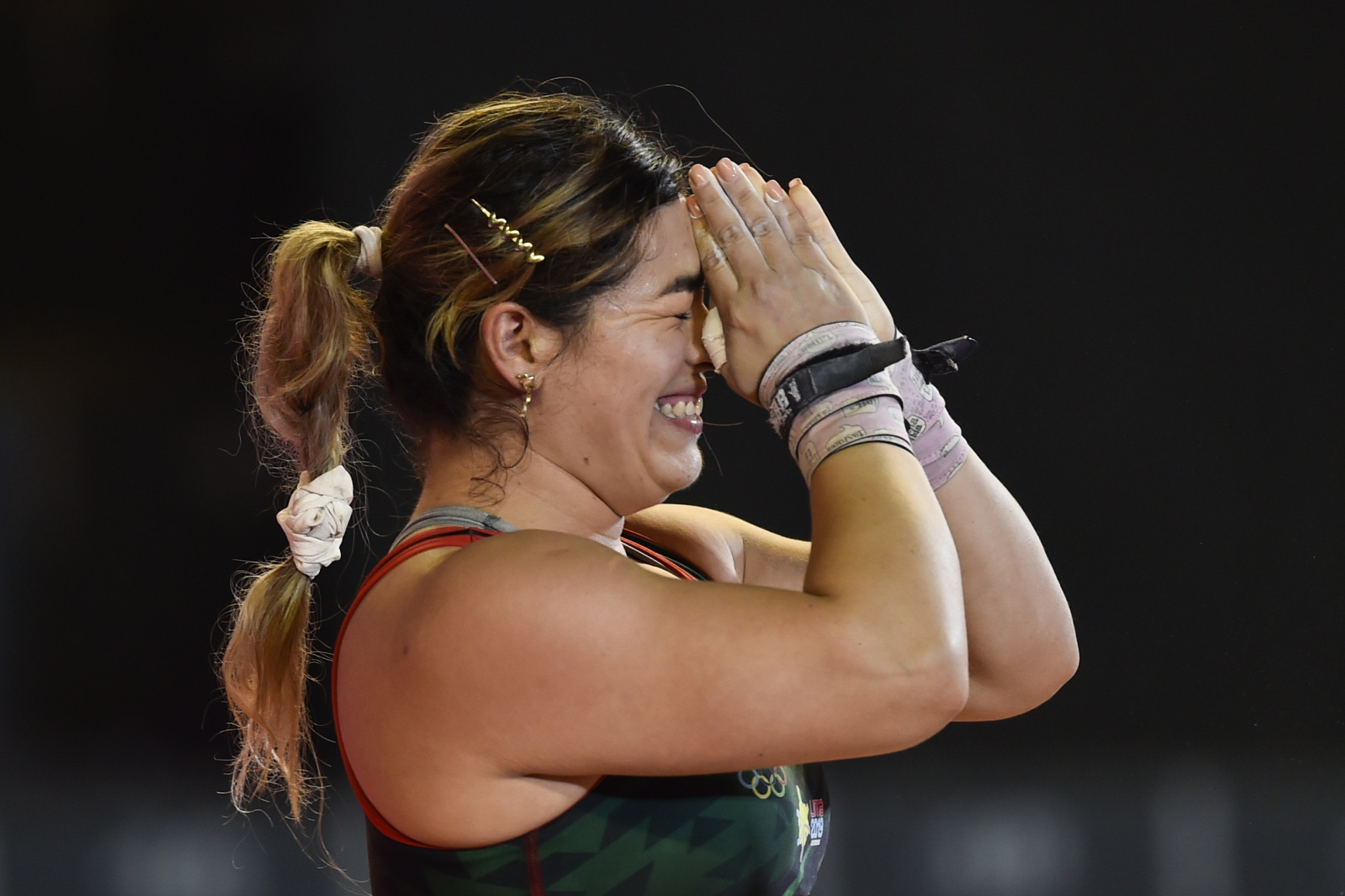 A lifetime ban for a weightlifting coach has cost Mexico four quota places for the delayed Tokyo 2020 Olympic Games.

Only two days ago, at the end of a training camp in Guadalajara, the national team coach Jesús Vázquez had talked of sending a record six weightlifters to the Olympic Games.

All six had already qualified but now two of Mexico’s top four female lifters will have to stay at home.

Both the men’s and women’s quotas are reduced from four to two but it will make no difference to the men as only two had made it through qualifying.

The news comes within two days of Venezuela also losing quota places because of multiple doping violations - and on the day when the International Weightlifting Federation (IWF) is due to publish the final ranking lists after all national teams for Tokyo have been selected.

Those lists could be further disrupted by sanctions against individuals or National Federations before the weightlifting starts in Tokyo on July 24, as ongoing doping cases are dealt with.

So far doping has led to three nations being banned outright from the Olympic Games and 16 having reduced quotas.

Had all the nations involved been able to qualify the maximum eight athletes, they would collectively have lost 82 places because of doping - 42 per cent of all places allocated to weightlifting by the International Olympic Committee (IOC), which has said repeatedly that the sport's place at Paris 2024 is under threat.

The Mexican coach, Jorge Faustino Perez Castillo, appears to have been held responsible for doping by national team athletes as he was charged under Article 2.8 of the IWF’s anti-doping rules, which covers administering banned substances or methods to athletes in and out of competition.

Perez was originally suspended, provisionally, in March 2018 when no public announcement was made by the IWF, and his lifetime ban has been backdated from then.

The doping violation was not made public until the International Testing Agency (ITA) took over anti-doping procedures for the IWF.

The ITA, which has looked into historic cases as well as current ones since taking over last October, announced Perez’s offence this year, three years to the day after his provisional suspension.

More historic cases may come to light in the coming weeks.

The suspension of Perez for life and, recently, the Pan American super-heavyweight champion Tania Mascorro - who tested positive for boldenone in 2019 - took Mexico over the limit of doping violations in the qualifying rules.

On the IWF website Mexico is listed as having had 10 doping violations since the Beijing 2008 Olympic Games, although only eight have been made public.

This suggests that two or more have been committed by minors, under the age of 18, whose doping violations can remain private.

In a lengthy investigation into doping in weightlifting in 2017, the Mexican magazine Proceso reported that two unnamed teenaged members of Mexico’s youth team had been suspended after testing positive for steroids.

The mother of one of them said her daughter had always been careful about supplements, creams and pills and had only ever taken supplements and "medicine" provided to her by the coach, Perez.

The unlucky Mexican women who cannot now compete in Tokyo should learn their fate today.

Three Mexicans are automatic qualifiers in the top eight of the rankings and a fourth has qualified in a continental slot in ninth place.

They are respectively Ana Lopez at 55 kilograms, Aremi Fuentes at 76kg - both are fifth - Janeth Gomez at 59kg, who is eighth, and ninth-placed Ana Torres at 87kg.