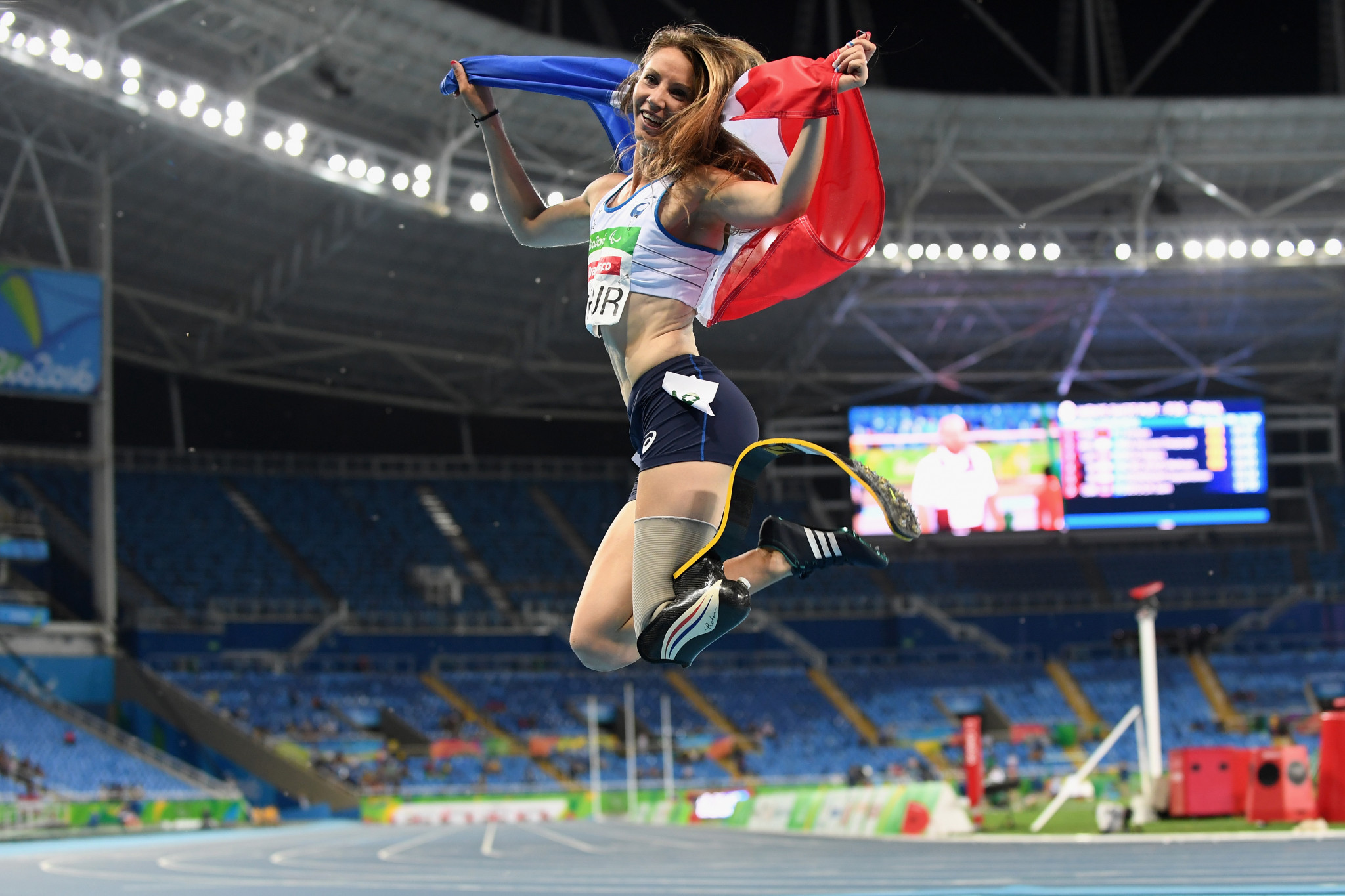 Nantenin Keita is another Rio 2016 gold medallist selected for the French team.

Keita topped the podium in the women’s T13 400m in Rio de Janeiro, with her maiden Paralympic title following one silver and two bronze medals at previous Games.

Thierry Cibone, who won discus, shot put and javelin titles at the Sydney 2000 Paralympics, has also been selected.

The nine athletes were confirmed by the Paralympic Selection Committee of the French Paralympic and Sporting Committee.

The committee met on May 12, with the meeting led by chair Gérard Masson.