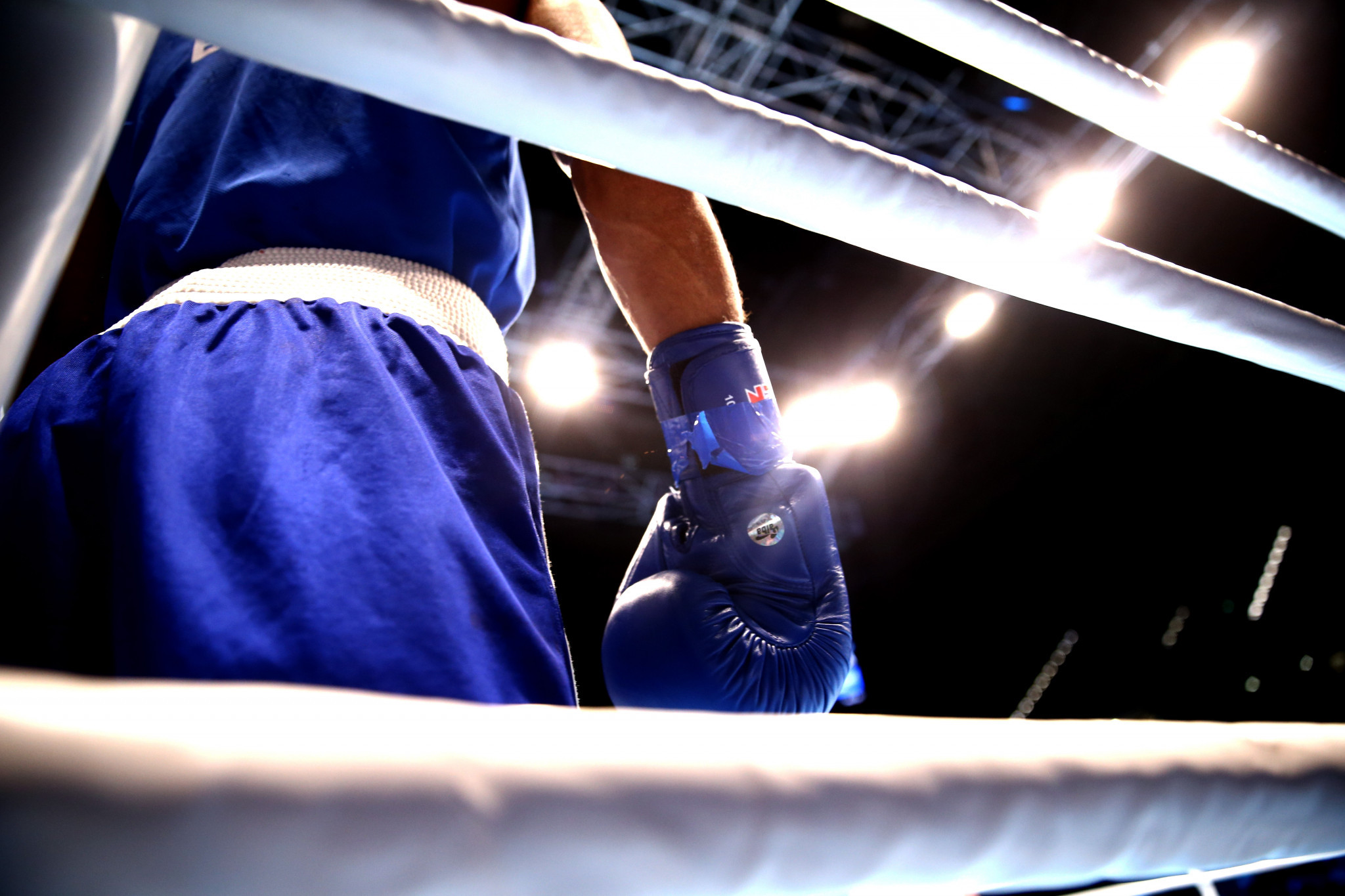 The International Boxing Association (AIBA) has invited its Continental Confederations and National Federations (NFs) to apply for development grants for the first time in its history.

Funds are available for all 203 NFs and all five continental bodies after AIBA signed a major sponsorship agreement with Russian gas giant PJSC Gazprom last month.

Applications for grants can now be made, but they must align with United Nations Educational, Scientific and Cultural Organization and United Nations High Commissioner for Refugees (UNHCR) objectives.

"Boxing is a universal activity that goes back to before sport was even organised," said AIBA President Umar Kremlev.

"AIBA is very proud to now be able to launch this initiative that will support the development of boxing everywhere.

"We are also proud to have this chance to support boxing in serving society, especially at such a difficult time because of the pandemic.

"I have long admired the work of UNESCO and the UNHCR and their efforts to align sport with the achievement of important social goals.

"Boxing is a brave sport and AIBA is very happy to support these brave efforts."

AIBA's Board of Directors previously approved the regulations for its financial support package, which limits funding to projects designed to help the future development of boxing.

The announcement of the deal with Gazprom was seen as crucial for AIBA, which was battling to clear millions in debt.

AIBA was stripped of its Olympic status by the International Olympic Committee in June 2019 over issues including its finances.

Governance, anti-doping, refereeing and judging were listed as other reasons.

"Sport is understood to be a key enabler for achieving the UN sustainable development goals, including good health and well-being and gender equality," an AIBA statement said.

"AIBA is determined to contribute towards these goals.

"Meanwhile, refugee boxers like Ramla Ali of Somalia have already shown how the sport is a natural fit for those already fighting for a better future."