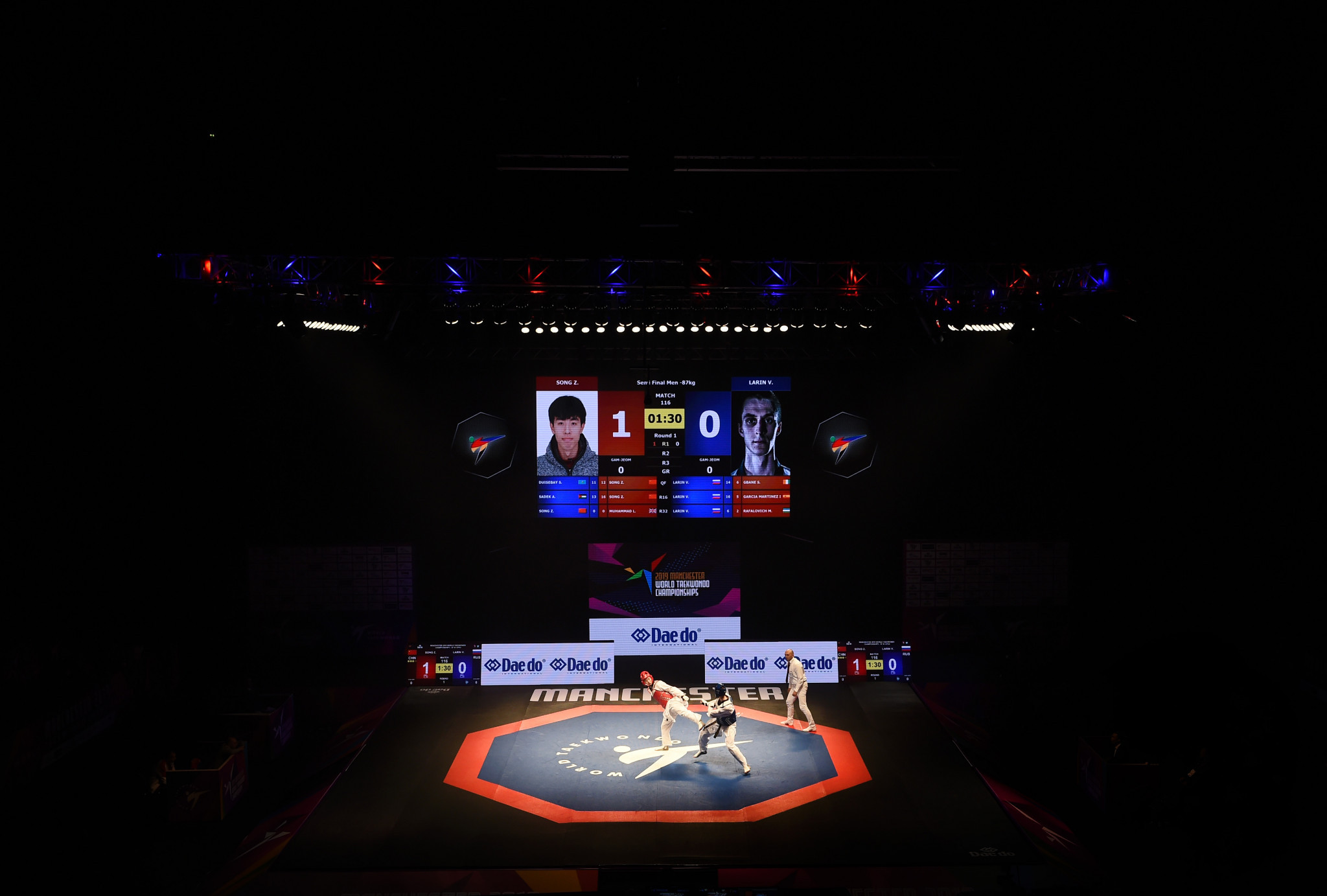 World Taekwondo has opened the application process for its Presidential election this year.

Candidates can now put themselves forward for the role with the vote due at the World Taekwondo General Assembly in Chinese city Wuxi on October 11.

It would be seen as a surprise if incumbent Chungwon Choue does not emerge as the only candidate.

The South Korean first took the job in 2004, replacing compatriot Kim Un-yong following his arrest on embezzlement and bribery charges.

Choue became only the second President of World Taekwondo, which was previously known as the World Taekwondo Federation and was founded by Kim in 1973.

Kim spent two-and-a-half years in jail following the charges against him and was expelled from the International Olympic Committee.

He died in 2017 at the age of 86 and will be inducted into the World Taekwondo Hall of Fame as an inaugural member in Wuxi this year, where the World Championships are also due to take place.

There is an upper age limit of 80 for candidates seeking re-election which covers Choue as he is 73.

Any new candidates can be no older than 70.

Choue is also not impacted by a rule change made last month which limits elected officials to a maximum of three consecutive terms.

It was ruled that terms served before the rule was changed will not count.

During his tenure as President, Choue has pushed ahead with technology and digital innovations and introduced the PSS scoring system.

He established the Taekwondo Humanitarian Foundation, which teaches the sport to refugees around the world, in 2016 and has seen the sport promoted to A2 status in the Association of Summer Olympic International Federations governance review.

Seventeen Council members and one auditor will also be elected in Wuxi.

The Council positions are spread out geographically with four each from Asia, Europe and the Americas.

Three African positions are available as well as two from Oceania.

At least one female member per continent must be elected, and the female with the most votes will become vice-president in a bid to improve World Taekwondo's gender equality.

World Taekwondo said virtual online voting would be allowed at the elections, amid the coronavirus pandemic which could prevent travel to Wuxi.

Candidates have until 11.59pm South Korean time on July 11 to apply.