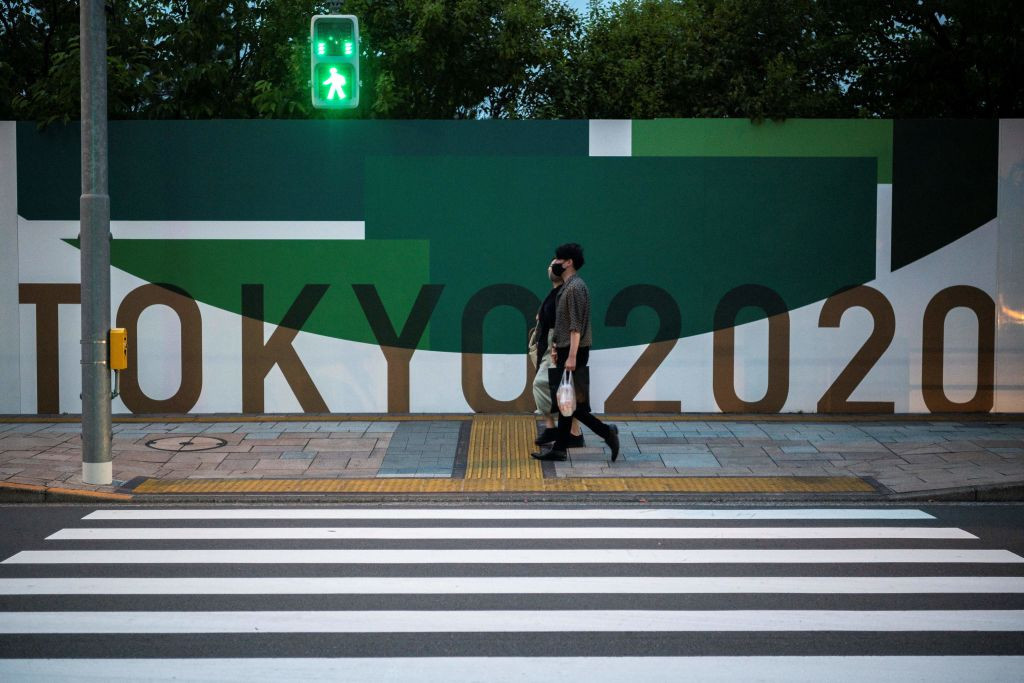 Tokyo 2020 has reportedly received 280 applications for 200 places from sports doctors hoping to work at the delayed Olympic and Paralympic Games.

According to Kyodo News, the doctors selected by organisers will be unpaid volunteers, and will work at medical rooms at the Athletes Village and competition venues.

Organisers have faced criticism over a request to secure 500 nurses to provide medical services for the Games as Japan battles a recent surge in COVID-19 cases.

Tokyo 2020 has insisted the main condition of the request was that it "must not negatively affect regional medical care".

Around 10,000 medical workers are expected to support the Games, rescheduled from last year because of the COVID-19 pandemic.

According to the Associated Press, Japan Federation of Medical Workers' Unions secretary general Susumu Morita said last week that the focus should be on the pandemic, not holding the Olympics.

Organisers have asked the Japan Sports Association for the sports doctors, who will mainly be orthopaedists and dentists, Kyodo reported.

The high volume of applicants will provide a boost to Tokyo 2020, which has faced opposition from a sceptical Japanese public for pressing ahead with plans to stage the Games despite the global health crisis.

Concerns over whether the Olympics and Paralympics go ahead have continued amid a rise in COVID-19 cases in recent weeks in Japan, which led to the country introducing tougher restrictions to combat the spread of the virus.

An online petition calling for the cancellation of the Games has garnered more than 300,000 signatures since being established last week, while Tokyo is under a state of emergency until at least the end of the month.

A new survey conducted between May 7 and 9 by Japanese newspaper Yomiuri Shimbun showed 59 per cent wanted the Games cancelled as opposed to 39 per cent who said they should be held.

The Tokyo 2020 Olympics are due to run from July 23 to August 8, with the Paralympics following between August 24 and September 5.